We will always be indebted to this genius, to his contributions, and to all he did to make the art of cante jondo become highly regarded in society, something very hard to achieve in those days. 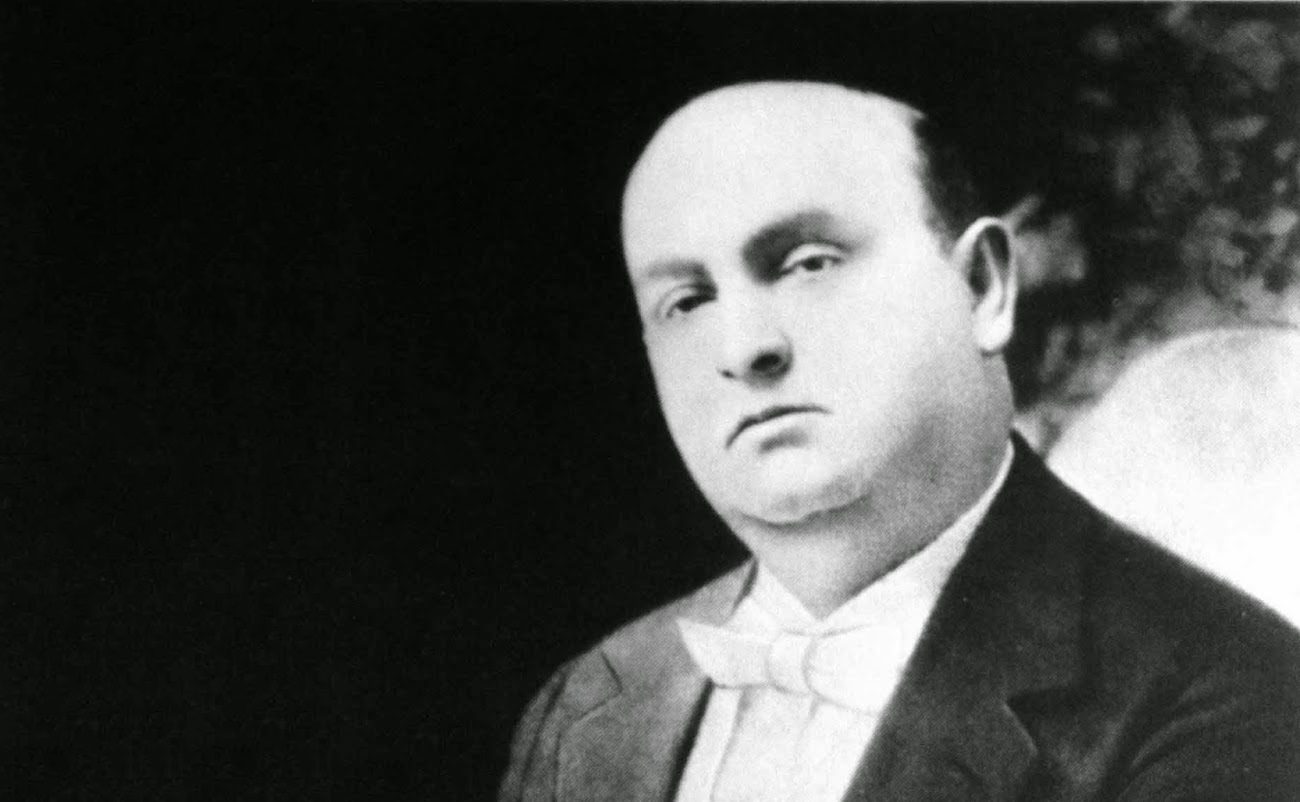 Antonio Chacón García was 17 years old when he first arrived in Seville, and when he was 18 he already appears in the city’s civil registry as living on La Alameda de Hércules, where almost all flamenco stars of that time also lived. We don’t know for sure if the family settled in Seville, one of the cradles of cante, due to musical pursuits, or if it was just because they wanted to avoid Jerez’s neighborhood gossip, as Chacón was the son of two married people who were living a secret love story. What we know for sure is that the new star of cante of that period, the mid 1880s, already lived in the capital of Andalusia when the old town was teeming with flamenco artists, either locals or arrived from other cities such as Málaga, Cádiz, Jerez, El Puerto, San Fernando, Huelva and Córdoba.

There were cafés such as the one of Silverio and El Burrero, the most important ones, besides the Filarmónico and Salón Novedades, opened at the end of the century, which witnessed the closing of the other venues and was renowned the world over, besides being the launching pad for those who would be the flamenco stars of the following century. Half of the history of cante in Seville would be written in this celebrated café in La Campana district, which stayed open for a quarter of a century, from 1898 until 1923.

Chacón’s style was that of Jerez and Cádiz, but the influence of Seville was essential, particularly that of Silverio Franconetti, one of his mentors. It’s important to have in mind the story that Pepe el de la Matrona wrote in his memoirs, when Chacón was in a party and sang a seguiriya de Silverio, amazing everyone. Pepe, who at the time was a young and very curious flamenco aficionado, asked Chacón if Silverio really sang that cante the way he did. Chacón answered: “Much better than me, Pepe”. We can only imagine how well would Silverio sing, when no other than Chacón said such thing.

We can measure the importance of Don Antonio, as people called them in that town to differentiate him from the others, by the fact that ninety years after his death, which happened on January 21, 1929, we’re still talking and writing about him. Already in his days, when he was alive and very much active, a lot was written about him in all newspapers of Spain and beyond. Yet, after his death he started to fall into oblivion, something which often happens with flamenco’s big stars. When I started to become interested about cante, Chacón was almost unknown among the young people. It was thanks to Enrique Morente and José Blas Vega, each in their own way, that Chacón’s works became known once again among artists and average flamenco aficionados alike.

We will always be indebted to this genius, to his contributions, and to all he did to make the art of cante jondo become highly regarded in society, something very hard to achieve in those days. Today is the 90th anniversary of his death and, thankfully, his school is more alive than ever.