How to learn flamenco

When I was younger and dreamed about becoming a cantaor, I used to visit other cantaores in their homes, at least those more approachable, who were humble performers but were also knowledgeable enough, so they could teach me all about flamenco. Not everything is learned from the big stars. Antonio Mairena often talked abut the things he had learned from Manuel Torres, Joaquín el de la 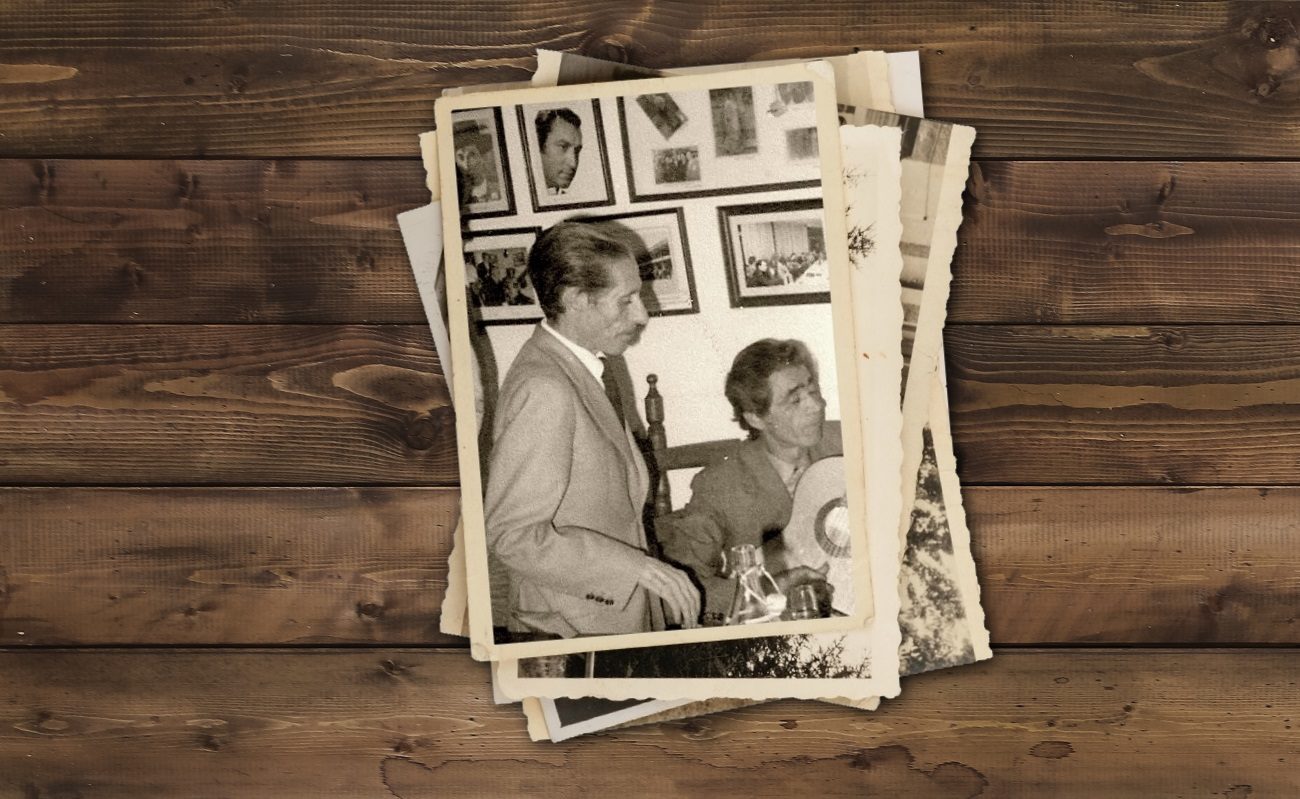 When I was younger and dreamed about becoming a cantaor, I used to visit other cantaores in their homes, at least those more approachable, who were humble performers but were also knowledgeable enough, so they could teach me all about flamenco. Not everything is learned from the big stars. Antonio Mairena often talked abut the things he had learned from Manuel Torres, Joaquín el de la Paula, Pastora and Tomás, but the people from whom he learned the most were the great aficionados from his hometown, as there were lots of them there, when he was a kid. Yet, he barely mentioned them in his memoirs, perhaps because it sounded better to highlight the influence that the aforementioned geniuses had on him.

It was very important for me meeting Niño de Arahal, whose real was Jaime Portillo Sánchez. We both were originally from the same town, but when I met him, in the 1970s, none of us lived there. He was the one who took me to the now-extinct Venta Vega in Seville to meet other cantaores such as Manolo Fregenal, Gordito de Triana, Cepero de Cantillana, Joaquín de Utrera and El Peluca, who imitated Marchena like no other. At that time, guitarists such as Antonio Sanlúcar (brother of the great Esteban), Gutiérrez, Eduardo el de la Malena and Pedrito Sevilla would often stop by that venta (if I remember well all their names, because that was over forty years ago). Being able to listen to their performances and talk to them in that place was an incredible learning experience.

It was also essential for me to experience the atmosphere of the peñas flamencas in the different neighborhoods of Seville and in other towns, because in each of them there were great aficionados who sang very well. I now remember José Cabello at La Fragua de Bellavista, who was a true master of cante, and also José Collantes at Peña Juan Talega in Dos Hermanas, one of the best imitators of Manolo Caracol. They were great singers and I could approach them without any problem to ask them questions or to ask them to sing specific cantes. Without them and many others, I wouldn’t be half the aficionado I’m now, and that’s why I remember them dearly.

I also remember younger cantaores whom I followed in contests of cante. Fernando Góngora, from Sanlúcar la Mayor (Seville), Rufo de Santiponce, Itoli de los Palacios, Canela de San Roque, Juan de la Mariana, El Distinguido, Jesús Carrillo, José Parrondo and many others had a great influence on me. I followed them because they were great cantaores and also because they were much more approachable than the big stars, who came later. Eventually, I learned enough about cante to be able to talk about it with great flamenco stars such as Niña de la Puebla, La Paquera, Lebrijano, Mairena, Fosforito, Miguel Vargas, Morente and Camarón.

That was the way to learn: befriending the artists and finding out from them everything that was necessary to become an acceptable cantaor and, above all, a knowledgeable aficionado. Back them people didn’t just learn by listening to records (although I never frowned upon this learning method) or by reading books, because books are only useful if they’re good and if we pick them carefully. The best learning method was, and still is, getting together with the artists, listening to them in their environment and talking to them up close.

I think that nowadays the learning methods are different. I notice many young people follow the great stars, but not so much other great aficionados, particularly the older ones that still exist.