José Garzón: an example of dedication and passion

José Garzón deserves some kind of award for all these years of selfless work, even as he never sought the limelight. From ExpoFlamenco, where we value the work of all peñistas, we thank him for everything, and also extend our best wishes to the new president, our friend José Esquivel, who I’m certain will keep doing a good work in 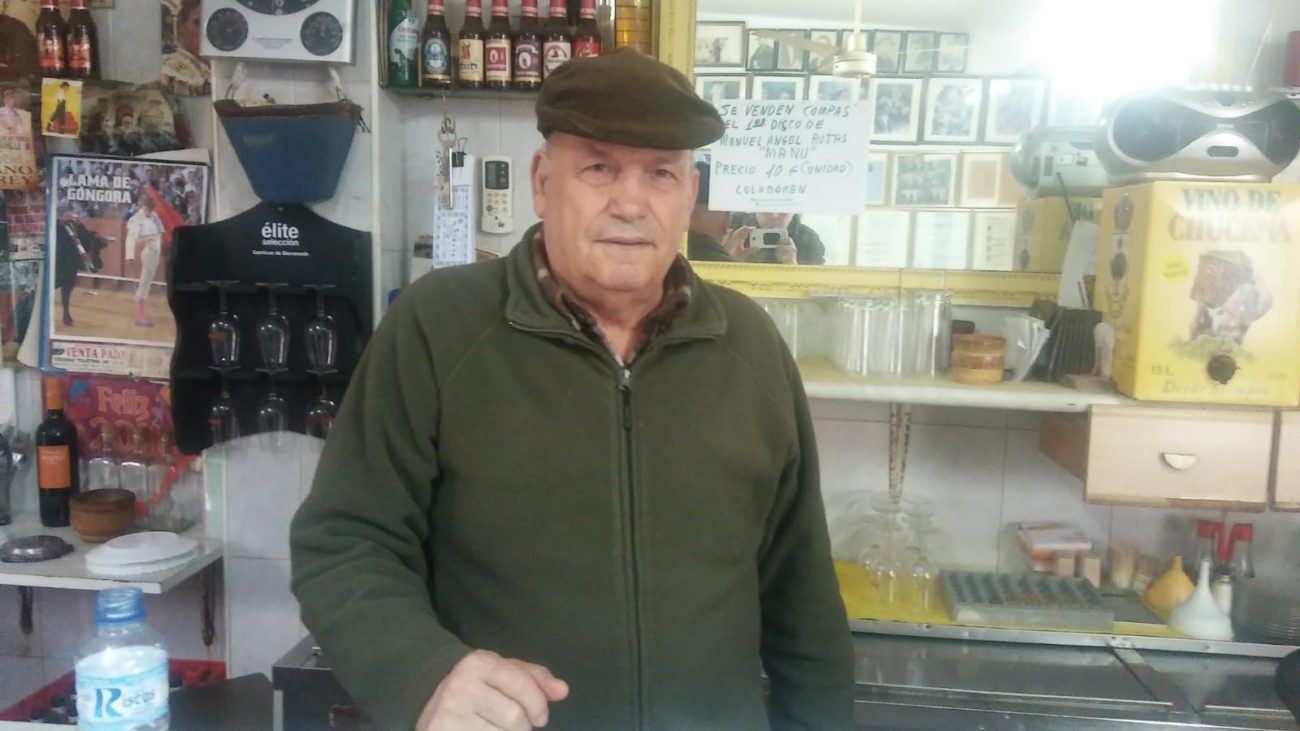 I spent part of my childhood and teen years in Coría del Río, a town in Seville province located just three miles from Palomares, where I grew up, and seven or eight miles from the capital. Other nearby towns are La Puebla del Río, Almensilla, Gelves, Isla Mayor, San Juan de Aznalfarache and Mairena del Aljarafe, which don’t have any significant flamenco tradition, even as in some of these places there were and there are excellent cantaores and, above all, good aficionados who enjoy listening to flamenco. Coria is among the towns with the biggest flamenco tradition in that area, where the family of the great cantaor Paco Mazaco was from, with Paco having grown up in Coria itself.

Thanks to Mazaco and other good aficionados of that town, there was a time, in the 1920s and 1930s, when many famous flamenco artists stopped by, such as Manuel Torres and his brother Pepe, Fernando el de Triana (who had a snack bar at El Carrascalejo, next to the river), Niña de los Peines, Pepe Pinto, Antonio Mairena, Manuel Vallejo and Pepe Marchena. This aroused a great interest in flamenco, resulting in many aficionados who became good cantaores.

Some of these aficionados founded Peña Flamenca Paco Mazaco, which has been located on Sacrificio Street for decades, and one of the founders of this peña was the great aficionado José Garzón, flamenco lyricist and, above all, a wonderful person. He was the president of this peña for over twenty years but recently had to quit that position due to family reasons, in a general assembly which elected as new president the good aficionado José Esquivel, born in Triana but now settled in Coria. I’ve been following José Garzón’s work as president and I can attest that he has been a true example of efficiency and love for flamenco. It will be hard to get used to him not being the boss anymore, although he has promised to keep attending the peña and to help in whatever is needed.

Garzón is part of a dying breed of aficionados, those who not only work tirelessly for their peñas, but also travel to other peñas in the province and attend many of the towns’ summer flamenco festivals. It would be impossible to count all the hours, days, weeks and months that this man has devoted to flamenco, instead of spending time with his family. He has worked half his life, or more, for an art genre that has the support of Coria’s City Council thanks to the existence of the peña flamenca, which incidentally is very active, with recitals, a yearly contest and cultural gatherings for its members. Almost all the great flamenco stars of the last three or four decades have performed on its stage, located in a small venue, for about fifty or sixty people, which formerly was a renowned school.

José Garzón deserves some kind of award for all these years of selfless work, even as he never sought the limelight. From ExpoFlamenco, where we value the work of all peñistas, we thank him for everything, and also extend our best wishes to the new president, our friend José Esquivel, who I’m certain will keep doing a good work in behalf of the peña of Coria del Río.