The day I first met Antonio Mairena was, without a doubt, the happiest of my life, at the time. It happened in 1977 at Peña Flamenca Niño Ricardo, in Seville. Paco Robles, the writer and journalist from that city, can attest to it. That day, the master of cante gave me his business card and invited me to his house on 12 Padre Pedro Ayala 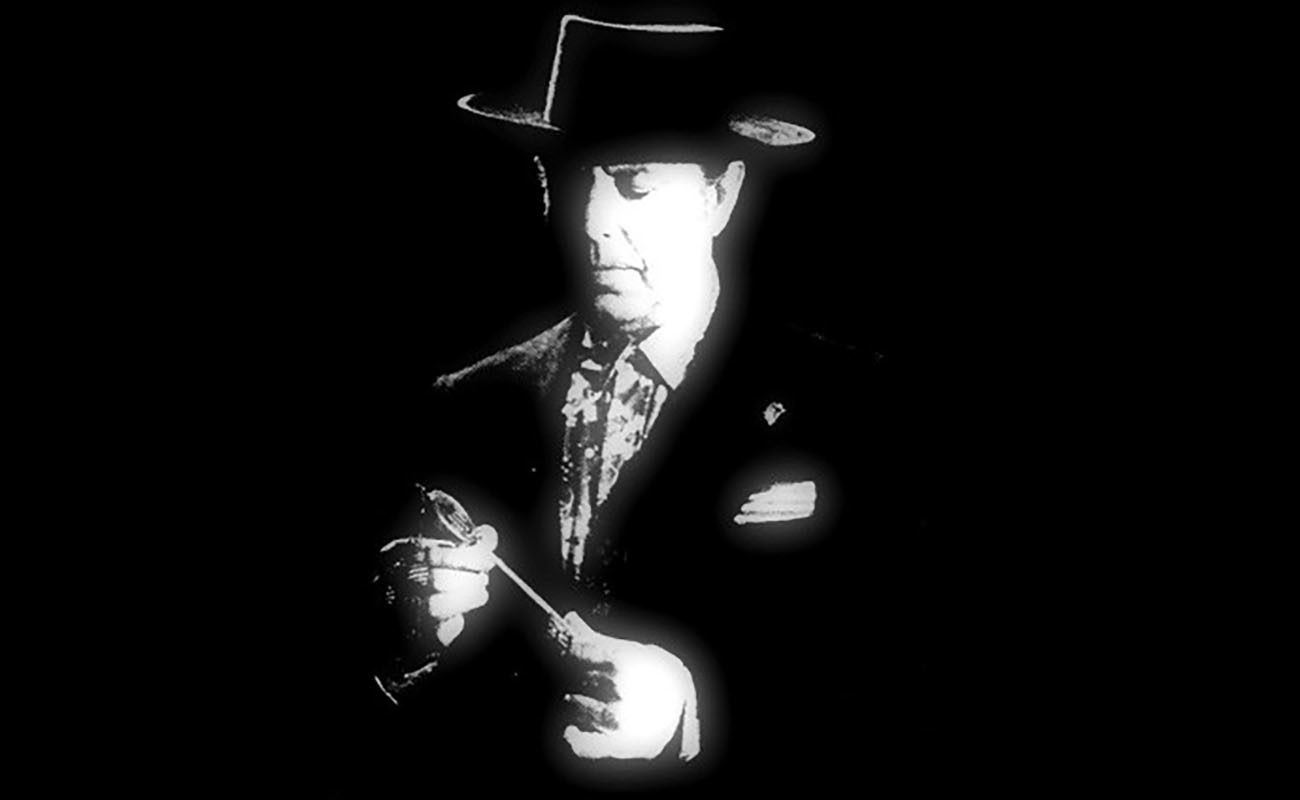 The day I first met Antonio Mairena was, without a doubt, the happiest of my life, at the time. It happened in 1977 at Peña Flamenca Niño Ricardo, in Seville. Paco Robles, the writer and journalist from that city, can attest to it. That day, the master of cante gave me his business card and invited me to his house on 12 Padre Pedro Ayala street, which I believe is now for sale. I accepted the invitation and one afternoon I went there to have a coffee with him and his sister Rosario, a woman of extraordinary kindness, who lived with the master.

When I arrived, Rosario asked me to wait for a little bit in the bar next door, because Mairena was with a very important visitor, and I did so. The previous evening, Antonio and his brothers, Curro and Manuel, had performed a recital for Felipe González (then Secretary-General of the Spanish Socialist Workers’ Party) in a chalet belonging to his son-in-law in Dos Hermanas, and now they were giving Antonio a gift: a bronze statuette of another famous socialist leader.

As soon as I sat with Mairena on a table, he opened the wooden box and showed me the statuette. “Do you know who this is?”, he asked me. “Yes, Pablo Iglesias”, I told him. He was rather surprised that, being so young, I would know about the founder of the Socialist Workers’ Party, but at that time I had an avid interest in politics, as well as in cante flamenco.

Antonio was also surprised that I would recognize all the artists in the photographs hanging on the walls of his studio, which was a veritable museum. We then talked about cante, and he was once again surprised that I was already a well-versed aficionado, being just 19 years old. We talked a lot about Manuel Torres, who was his role model, and also about Pastora, Tomás, Juan Talega and Joaquín el de la Paula.

There are still die-hard fans of Antonio Mairena (mairenistas) in the town of Mairena and in other parts of Andalusia who question my friendship with him, whom I consider one of the greatest cantaores in flamenco history. I will never say he was the best because I don’t think he was, although this is always a matter of personal taste. I can say whatever name I like best, and Antonio is definitely one of my favorite cantaores, an essential reference, and at the time when I aspired to become a cantaor he represented the best school of cante, in my opinion.

It’s been over forty years since that meeting with the brilliant master from Mairena. Now I live in his hometown, Mairena del Alcor, where I’m not really involved in matters of cante flamenco, because I’m never asked to. I don’t say this because I’m hurt (I’m not), but because it’s a fact.

It’s true that I had an anit-mairenista phase, but it was mainly because I rebelled against mairenismo, which is almost like a sect in many aspects. I’ve always been able to tell the difference between the school of Antonio Mairena, which is very important, from the arrogant and fanatical mairenismo which has harmed so much the reputation of this master. I mean, in a way, I’m a mairenista, an admirer of Antonio and his brothers, Curro and Manuel. Yet, I still don’t get the ideological aspect of mairenismo.

Today I want to remember that meeting at the master’s house, that nice, long hour, seated next to him, talking about cante and cantaores. I also want to remember his smile, when he saw me enthralled looking at the photographs in his little studio: Manuel Torres, Pastora, Tomás, Juan Talega, El Nitri… And, for sure, I want to remember that moment when he told me on the street, as we said our goodbyes: “Gypsy-Andalusian cante needs young people like you, so that it never dies”.