Pastora Pavón, Niña de los Peines, (Seville, 1890-1969), was born in the Puerta Osario district of this city, on Butrón street, in the house of her aunt Manuela, one of the sisters of her mother. She was a Gypsy and her mother, Pastora Cruz Vargas, was born in Arahal, daughter of a Gypsy blacksmith named Tomás and known as Tío Calilo. Her 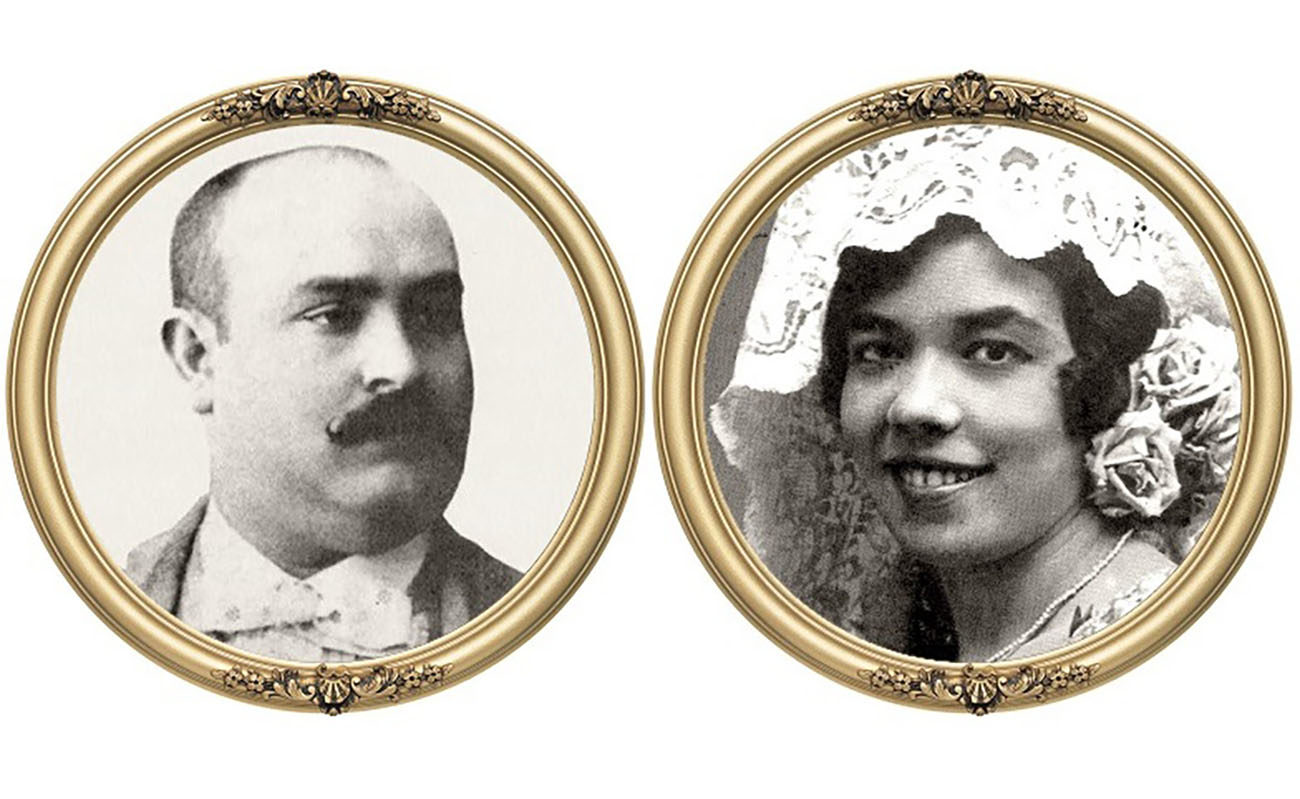 Pastora Pavón, Niña de los Peines, (Seville, 1890-1969), was born in the Puerta Osario district of this city, on Butrón street, in the house of her aunt Manuela, one of the sisters of her mother. She was a Gypsy and her mother, Pastora Cruz Vargas, was born in Arahal, daughter of a Gypsy blacksmith named Tomás and known as Tío Calilo. Her father, Francisco Pavón Cruz, nicknamed El Paíti, born in Viso del Alcor (Seville province), grew up in the a nearby town, Tocina, and was a reputable blacksmith, a masher to be precise, renowned for his strength.

Both of Pastora’s parents were very good singers, her father excelling in tonás and her mother in tangos. The first child of this couple was born in 1882: José Ángel Pavón Cruz, a.k.a. Arturo Pavón, the first cantaor of the family. Soon they left Arahal and moved to Puerta Osario in Seville, as El Paití found employment in the Lérida forge on Sol street, in Seville’s San Román district. At the time, there were many Gypsy blacksmiths living in that district with surnames common in Triana, such as Bermúdez, Fernández, Camacho and Rodríguez. Pastora grew up in that environment, and the same goes for her brother Arturo and her younger brother, the brilliant Tomás, born in 1893 on Leoncillos street, located in the San Ildefonso Parish.

The Pavón siblings didn’t grow up at La Alameda de Hércules as some people have said, but in this district, Puerta Osario, where other renowned flamenco performers were also born and where other important flamenco artists lived, such as Brujo del Puerto, Juanaca de Málaga and the great guitarist from Sanlúcar, Paco el Barbero. Before moving to La Alameda, the family lived in Triana, but, oddly, not in the celebrated Cava de Gitanos (Cava Nueva), but on Castilla street, in the potter’s district, near the birthplace of the great master of cante trianero, Ramón el Ollero, who lived on Procurador street, which extends from the Hotel Triana to Castilla street.

I’m telling all this because even as Pastora was Gypsy and was raised among Gypsies (from Utrera’s Pelao family) since an early age, she had an idol: Don Antonio Chacón. Whenever she was asked about her favorite cantaores, she would always reply “Among the non-Gypsies, Chacón”. That was the foundation of her repertoire. She admired this genius of Jerez so much that when he passed away, in 1929, Pastora recorded songs in his honor, under the Polydor label, singing some of his cantes, such as the media granaína, the malagueña and caracoles, an honor she didn’t bestow upon Manuel Torres, her other idol, when he died four years later, in 1933.

Pastora was a Gypsy but that didn’t prevent her from adoring that great non-Gypsy cantaor from Jerez, and it didn’t prevent her from admiring Manuel Escacena either, a cantaor from Seville with whom she had a sentimental relationship until his death in 1928, or Manuel Vallejo, whom she called “King of cante” in a recording of this genius. Pastora also adored Pepe Marchena and she would sometimes ask him to sing for her alone. That is, Pastora never had any prejudices when it came to admire non-Gypsy artists, even as she was a Gypsy herself and had among her idols Gypsy cantaoras such as La Sarneta, a revered name in the Pavón household.

In her late years, she liked Paquera de Jerez, whom she considered her successor. Pastora was also a great admirer of copla artists such as Juanita Reina (whose songs she would perform por bulería like no other) and of great composers of classical music, such as Chopin, the idol of her brother Tomás. Even Antonio Machín was among the artists she admired. Maybe this was the reason why some old Gypsies never warmed up to her, such as Juan Talega, who thought she was “whitewashed”, that is, too influenced by non-Gypsy cantaores, such as Chacón, for example.

Pastora Pavón was an example of an artist without prejudices, who learned from everyone and who never had any problem acknowledging the importance of Chacón or the worth of Manuel Vallejo. She performed many times with Chacón, sometimes in mano-a-manos with him in some theater of Seville such as the Cervantes, an occasion when this master of Jerez nicknamed her La Fiera (“The Fierce”). Yet, if Pastora were alive today, people would be saying that she was contributing to cante’s “whitewashing”. It goes to show how little we’ve learned.