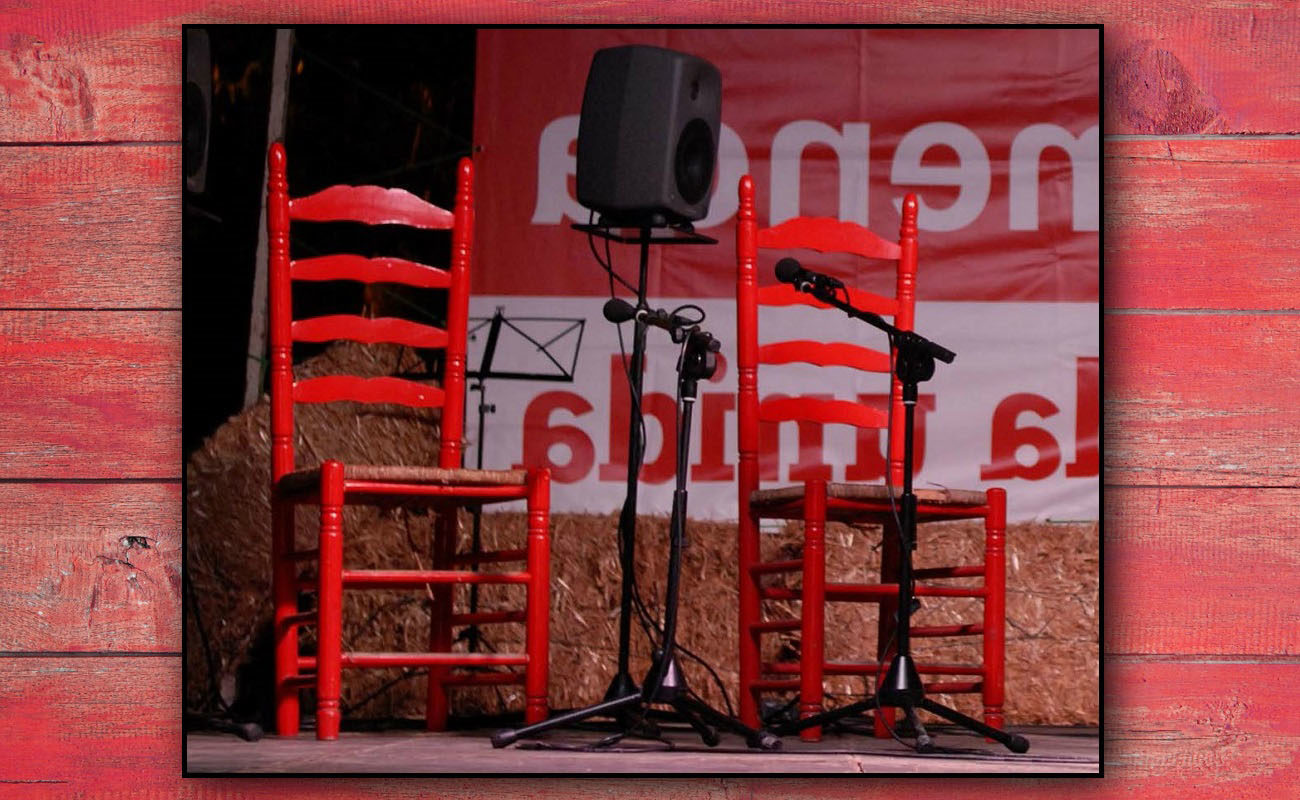 How much money is spent in bad flamenco? I’m aware I’m getting in a dangerous slippery slope here, where I must thread carefully. Yet, I can’t stand it anymore, and I must vent. Just like talking or walking, singing is something anyone can do. Some people sing in the shower while others, those who know what they’re doing, sing on stages, if they’re hired and paid for it. Back in the day, in order to perform on stages, artists were required to be unionized a have a performing license, which was only issued if the artists were approved by a panel of experts.

I believe I already told a story about a cantaor who was being evaluated in the San Fernando de Sevilla theater by Niña de los Peines, Manuel Centeno and Pepe Pinto. With a straight face, the cantaor sat before the examiners and started by saying “I’m goint to sing malagueñas in the style of Pinto, with Pastora’s duende and the genius of Centeno”. A complete bootlicker. They kicked him out back to his town because he sang so badly he should have been thrown in a pig stall, an expression typical of the town of Villanueva del Ariscal, from where my friend Manuel Márquez El Zapatero is from.

Flamenco is in such high demand the world over, that performers even come out of cereal boxes these days. How much money is spent in those contests full of bad cantaores, under the guise of finding new talent? A financial study should be done about this, one day. How many amateur singers who drive buses, repair cars or lay bricks for a living, round up their income in those irrelevant contests and festivals? You would not believe it. Sure enough, everyone has a right to sing flamenco, just like everyone has a right to go for a walk or to watch a movie, but this is getting ridiculous.

To be able to sing flamenco, it’s not enough just liking it. It’s necessary to have skill and talent, preferably innate. Sure enough, it’s possible learning to sing flamenco, just as it’s possible learning to sing opera. For the record, I love listening to aficionados in bars or in peñas. Indeed, that’s how I first learned about flamenco. I’ve spent thousand of hours listening to fandangos and soleares in bar counters and I’ve greatly enjoyed it. I still do it, if the opportunity arises, particularly in my hometown, Arahal, and sometimes I enjoy this more than going to a theater, where everything is scheduled and rehearsed.

The problem arises when those who sing in bars or private parties want to earn money singing without quitting their day jobs, competing with professionals and having a piece of the pie. I stopped going to flamenco contests because they made me dislike cante. That’s the risk we incur if we stuff ourselves with bad cante, and there’re vast quantities of it in those contests. It’s true that now and then we may come across a new and interesting voice, but when this happens we’re already up to the neck of shallow, dull and off-beat voices.

A few days ago, I was writing about the last kings of pellizco, those great cantaores and good cantaoras who seldom perform in the commercial circuits, even if good flamenco is in their very essence. They’re able to survive by performing in private parties or working intermittently in low-end festivals and tablaos. Would it be possible to change this? I don’t think so, because we live in a consumer society where people seek the easy, the pastime. Just like we watch bad TV, eat ready-made meals and drink cheap wine, we also consume pastime flamenco. Now, please excuse me, I’ll have another drink.