Home / Blog El Bordonazo  / Returning to flamenco after leaving it

Returning to flamenco after leaving it

It’s apparent that flamenco artists who venture into other musical genres end up losing something that they will hardly be able to recover, even if they don’t fully abandon the arte jondo. When, tired of adventures, they decide to return to this genre, and they find it’s hard to regain that flamenco attitude and feel. We could name many artists as 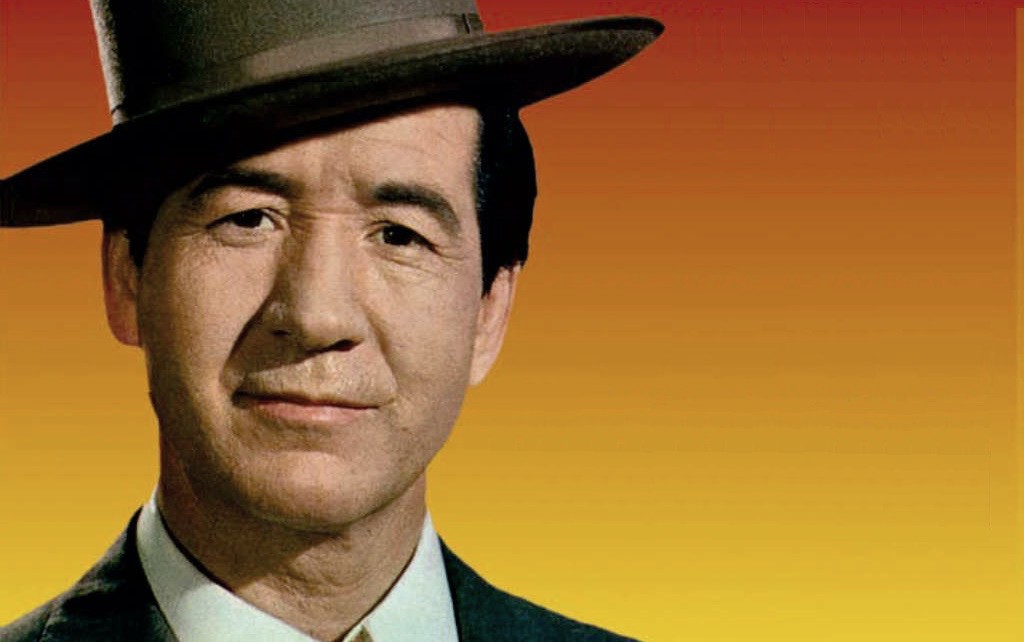 It’s apparent that flamenco artists who venture into other musical genres end up losing something that they will hardly be able to recover, even if they don’t fully abandon the arte jondo. When, tired of adventures, they decide to return to this genre, and they find it’s hard to regain that flamenco attitude and feel. We could name many artists as examples, but we can also do the other way around and name those who never left the flamenco scene: Chacón, Manuel Torres, Niña de los Peines and Antonio Mairena, for example, and also Rafael Romero, Fosforito, Menese, Manuel Agujetas, Naranjito de Triana or Rancapino.

One day I mentioned this to Juan Valderrama, and he admitted that I had a point. He was a clear example of someone who switched sides, even as he never fully abandoned the traditional cante accompanied by guitar only. There’s nothing wrong with this, because artists are free to do whatever they want with their careers, yet Valderrama admitted that once an artist leaves flamenco, it’s hard to go back, something which also happened to Manolo Caracol, who never fully abandoned flamenco either. The same can be said about Antonio Chiquetete, a more contemporary example.

This keeps happening. ¿Why? I think cantaores and cantaoras end up getting tired of traditional cante. It’s like if they thought “There’s nothing else for me to do here”. Let’s take, for example, the case of Miguel Poveda, one of the great Spanish music stars in our days. Does anyone know the name of all the albums released by this cantaor from Cataunya, without checking Google? I don’t, and I say this sincerely, aware that I’ll get in trouble with his thousands of fans. I have all his albums, but I only know the name of two or three of them by memory. Yet, I know the names of every and each of the albums released by Mairena, Lebrijanoor Morente.

If Miguel Poveda decided to leave it all and go back to a flamenco-only repertoire, he would be faced with an unpleasant surprise, as no one would be interested in his malagueñas, mineras and soleares any more. That’s why he’ll never do such thing, besides the fact that he won’t ever give up all the money he makes by singing popular songs. Poveda is a singer, not a cantaor, because he left the flamenco scene a long time ago. I admit I never liked him badly enough to follow his career closely, or to rush to the music store to buy hist latest albums.

Another case is Mayte Martín, my favourite cantaora for many years, perhaps since I discovered her at the La Unión Festival in 1987, when she won the Lámpara Minera award. I like two of her albums, Muy Frágil(1994) and Querencia (2000), out of the eight albums she has released, if I’m not mistaken, because I usually write by memory. It’s not that I don’t care about the rest, because I have all her albums, but I only like her when she sings flamenco, and lately I’ve noticed she’s been far removed from the jondo scene, perhaps too much. Thus, nowadays I barely bother to find out what she’s been doing and where she performs.

I get that it’s hard to make a living with just malagueñas and tarantas, just to give an example, but it has never been easy to make a living, back in the old days and now. Marchena used to say that the great singers of siguiriyas, like Manuel Torres and Juan Mojama, ended up wearing patched-up pants. So what?