Rosalia in the Goya Awards

Yet, it’s necessary to support more and better those artists who focus on authentic flamenco, because sometimes people must be shaken into noticing what’s fake. If we don’t react, flamenco will slip through our fingers. 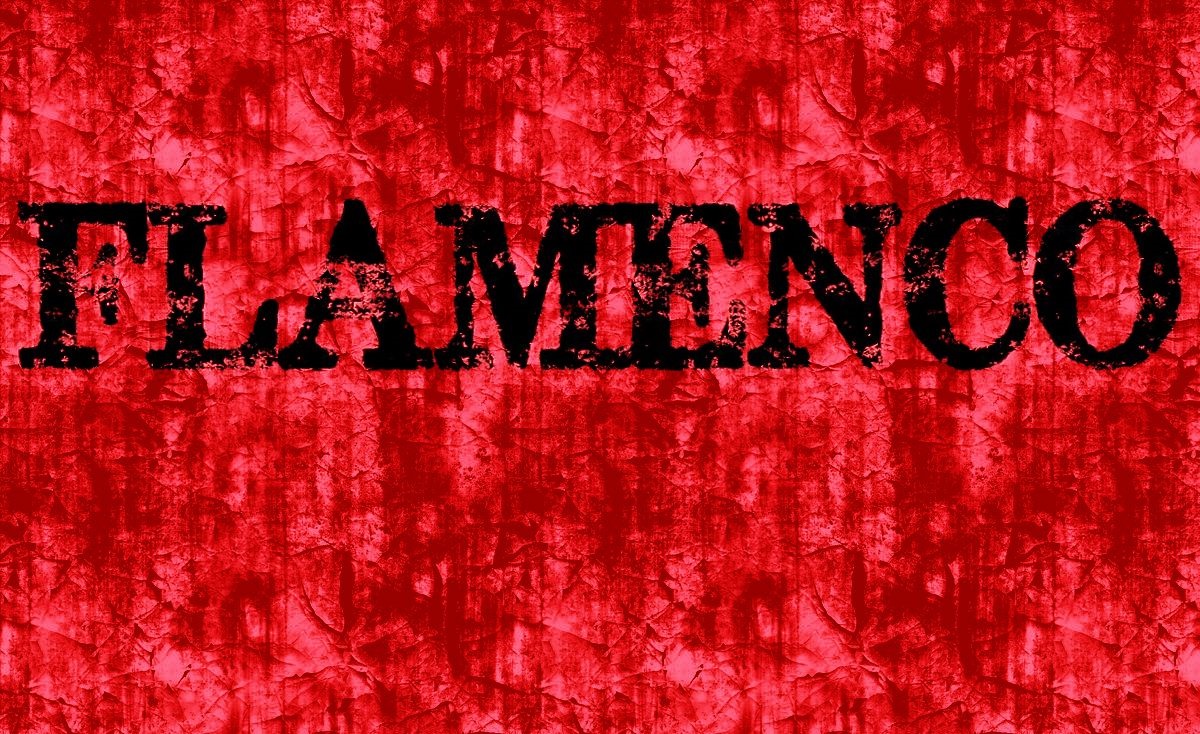 The Goya Awards [Spain’s main national annual film awards], were presented in Seville by two comedians from Catalunya, and they brought in Rosalía, the singer also from Catalunya, to sing a 1980 love song originally written by the Gypsy rumba group Los Chunguitos. To be fair, it was a very personal version in her own style. I don’t like Rosalía at all, but her performance was nice. This year is the 50th anniversary of the death of Niña de los Peines and I thought she might sing some of her songs, perhaps tangos or bulerías (trap, trap, trap), for example. Nope, just Los Chunguitos. Maybe it was a good thing, because every time Rosalía sings something of doña Pastora, she trashes it. Sorry, but if this singer is treated like a star, we must speak clearly.

I was told that some of the prize winners went to flamenco parties on Saturday evening, because that’s something they do love: to be moved to tears as they devour a sea bass or drink a whole bottle of wine from Aljarafe. It’s has always been like that, since the time of María Borrico, when European opera promoters would come here to hire flamenco artists, but first they had to party with them in a private room of Café Julio César or El Recreo, when it was managed by Miguelito de la Barrera.

In the 1950s, there were good initiatives in behalf of flamenco, promoting it the world over as a traditional genre of music and dance beyond fads and private parties. It was the start of the first national flamenco contests, the flamenco summer festivals, flamencology, peñas and flamenco courses in universities. The mainstream media also started featuring flamenco in a positive light, after having neglected it for so long. All those initiatives bore fruit twenty years later with the reign of Antonio Mairena and the updating of traditional flamenco.

All that spirit is fading, though, and flamenco once again is becoming an art form whose appeal is rooted in its exoticism and not in its huge cultural value. I’m not saying this because they hired Rosalía to sing in the Goya Awards, in a city with so many flamenco artists, as this is just a small sample of what’s to come. Art is free, without a doubt, and almost always the market sets the pace. Yet, a few decades ago, there were artists, critics, flamencologists and researchers who were above all that and would work on behalf of flamenco and its future. I could give names, but I know the readers of ExpoFlamenco are smart so it’s not necessary.

These days, all they do is claiming to understand Rosalía no matter what she does. Some have become experts at it. And it’s all good. Yet, it’s necessary to support more and better those artists who focus on authentic flamenco, because sometimes people must be shaken into noticing what’s fake. I don’t think it’s necessary to give names, either. If we don’t react, flamenco will slip through our fingers.