The flamenco schools of Triana

Even as it’s often said and written that the Gypsy parties at Cava Nueva in 19th-century Triana were closed to outsiders, that wasn’t the case. 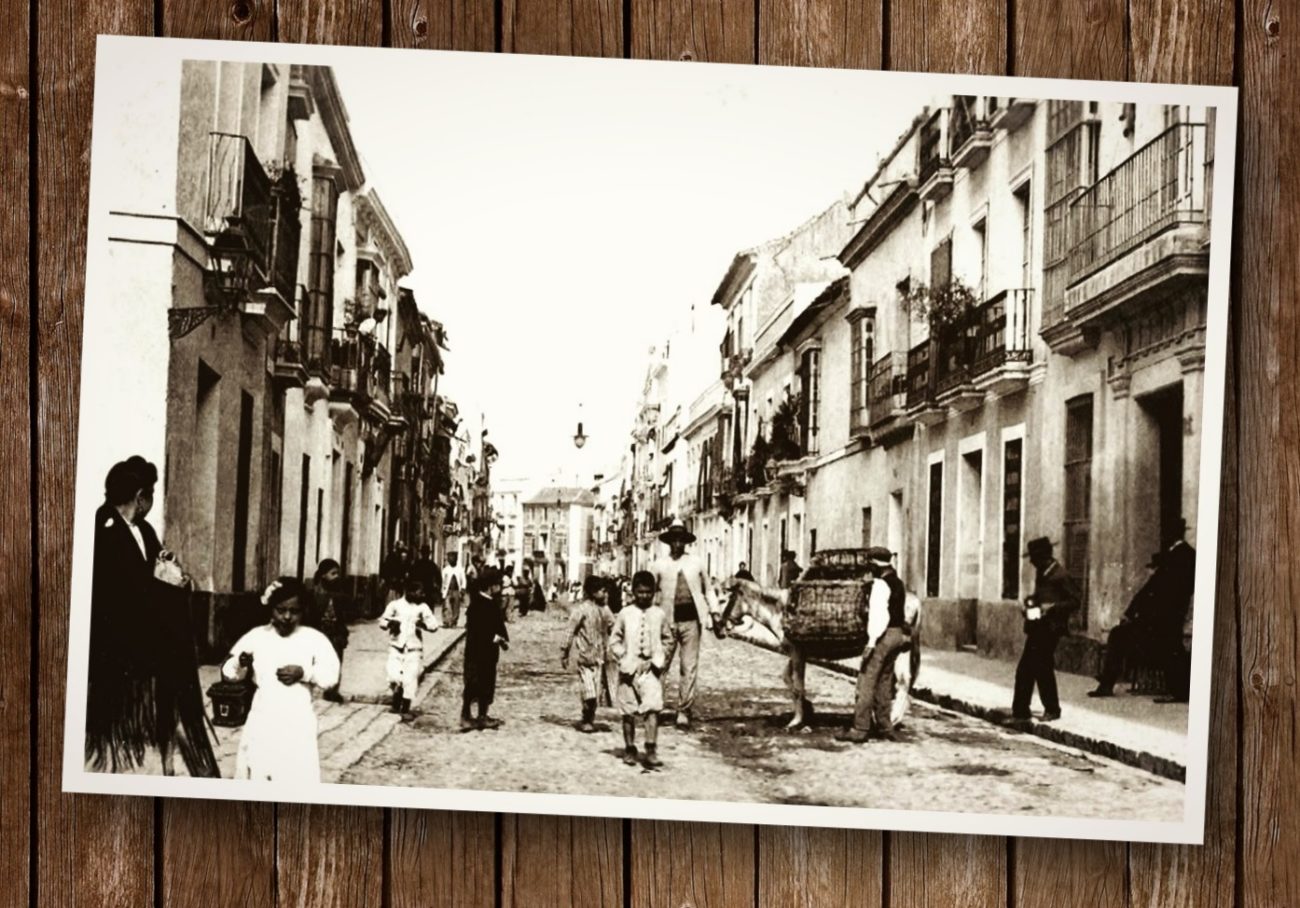 Even as it’s often said and written that the Gypsy parties at Cava Nueva in 19th-century Triana were closed to outsiders, that wasn’t the case. Sometimes even journalists or romantic travellers from different countries in Europe who came to see the Andalusian art were welcomed in. The same happened with non-Gypsy performers, and that’s why there’s so little difference in the styles of Gypsy and non-Gypsy cantaores in the early years, when flamenco started to be performed in public. Let me give you a clear example.

In Seville, the first cantaores who performed in the bolero academies of Miguel and Manuel de la Barrera were non-Gypsies. They were Lorente (from Seville), Perea del Puerto, Sartorio de San Fernando, Juraco de Alcalá de Guadaíra and Silverio. Where did they learn how to sing? Where did the guitarists learn to play the guitar? Where did the bailaores and bailaoras learned to dance? Probably the Gypsy world wasn’t as closed as stated by Fernando el de Triana or Ricardo Molina and Antonio Mairena. Among other things, this was because Triana didn’t have any ghettoes. That is, Gypsies show up living side by side with non-Gypsies in the same tenements and streets: Puerto, Cava Nueva, Ardilla, Verbena, San Juan Evangelista, Febo, etc.

Gypsies lived perfectly integrated in Triana, just like it happened in Jerez, Puerto de Santa María or Utrera. Whenever there was a Gypsy party in one of the tenements, I doubt that non-Gypsies were asked to leave the premises, so they would have been spectators and, in many cases, active participants in these parties. A descendant of Cagancho told me one day that well-known flamenco cantaores and guitarist used to visit his tenement and were always welcomed. One of these artists was Vallejo, who always came in with other Gypsies who did the palmas and danced.

A son of Manuel Cagancho, Antonio, stated in the ABC newspaper of Seville that Chacón and the bullfighter Fuentes used to visit them, and all performed for them. I can only imagine the things that the young Chacón would have learned at Cava de los Gitanos. He would have figured out the cantes por tonás listening to Juan el Pelao and Curro Puya, the first of the dynasty.

In Triana there was a school of cante jondo, just like there was one in Cádiz, Jerez, San Fernando, Puerto de Santa María or Utrera. Without those schools, flamenco would not exist. This is something that must be acknowledged, as it has always been. There were also other non-Gypsy schools of cante at the time, such as the one in Triana. It’s well known that Cava Vieja (also known as Cava de los Civiles) was the potter’s neighborhood, where a very nice, sweet cante was sung: the soleares that we know today as soleares del Zurraque or soleares alfareras.

Ramón el Ollero (also known as Ramoncillo de Triana) was from that area, and also Garfias, who created a very unique soleá alfarera. Incidentally, La Andonda and Niña de los Peines also lived in that neighborhood, on Castilla street, to be precise. That is, the Gypsy and non-Gypsy cantaores lived together, listening to one another and learning among themselves.

Originally, there were two distinct schools, but as time went by, they became fused together, something that also happened in baile, with the fusion of the bolero school and the Gypsy school. In cante there is still significant difference between the Gypsy and non-Gypsy schools, but it’s essentially the same cante with the characteristics of Gypsy and non-Gypsy performers. As it has always been.