I’ve seen the galas programmed for this years’ Festival Internacional del Cante de las Minas and I’m shocked. It’s very important that these types of festival, the best and the ones with the greatest impact, maintain a high artistic level. However, in some of these galas, that level not only has not been maintained, but has been lowered considerably. How hard is 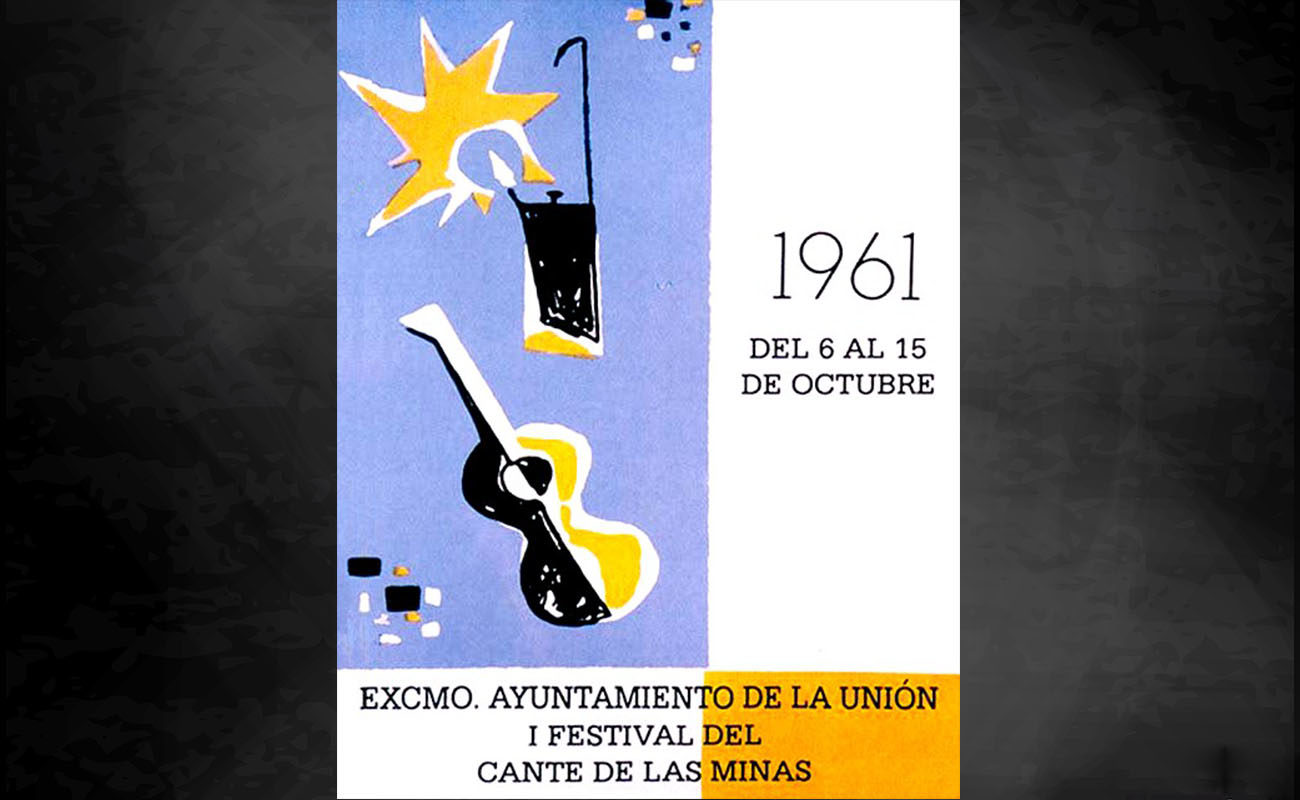 I’ve seen the galas programmed for this years’ Festival Internacional del Cante de las Minas and I’m shocked. It’s very important that these types of festival, the best and the ones with the greatest impact, maintain a high artistic level. However, in some of these galas, that level not only has not been maintained, but has been lowered considerably. How hard is it to sit down and come up with a program that matches the importance of the festival? It’s not just the quality, but some of these galas are not even representative of today’s flamenco.

The story that really needs to be told nowadays is that that of the new, upcoming young talent of very high quality, and this cannot be omitted in a festival of such stature. I say this regarding this festival at La Unión, and also regarding the Bienal de Flamenco and the Flamenco on Fire festival in Pamplona, which have a significant commercial bent. It’s not just that these festivals feature the same things over and over, they don’t even seem to acknowledge the new trends in flamenco. For those who don’t know it yet, the new trend is a return to the roots, to the traditional, perhaps as a result of a general fatigue created by this avalanche of false revolutionaries who we’ve been enduring for the last fifteen years, under the pretext that every art evolves.

Who says that cante has not evolved, without the need to sing a soleá de Ramón el Ollero with an electric guitar or a pajarona with an electronic keyboard? Anyone who can’t notice the evolution between the cañaof Niño de Cabra and the caña of Enrique Morente should get their ears checked by a doctor. I’ve heard David Lagos sing malagueñas recorded a century ago and turn them totally around without destroying anything, and that’s the value of a well-understood evolution. Why isn’t David Lagos better regarded as a cantaor, if he has so much talent for cante?

There is something I don’t understand, and I hope someone explains it to me. When Rocío Márquez released Firmamento, her latest album, she got a thousand interviews in every newspaper and magazine in this country, not to mention TV and radio stations. Yet, when Mari Peña released her first album, Mi tierra, no one seemed to care. It’s not a matter of comparing these two artists (it’s no secret that I greatly prefer the latter, from Utrera), this is just an example of what’s being promoted as “flamenco” in our days.

The mistake is to think of the traditional flamenco school as “old”. It’s like saying that a soccer overhead kick by Ronaldo is “old” just because Pele did it in the 1960s (that kick is actually much older). Cante jondo is reborn in every throat, so nothing is “old” and definitely not “expired”. I’ve been listening to Israel Fernández’s album Universo Pastora these days, and I’m greatly enjoying it because he’s not trying to imitate Pastora, Tomás or El Pinto: he rather soaks their essence in and re-interprets their legacy in a very refreshing way. This lad also has a lot of talent, yet he’s not featured in any of these big galas of the so-called leading festivals.

I’ve said this many times: if those of us who love and support traditional flamenco (without opposing what is new and good), don’t promote and protect it, this won’t end well. Let the clowns who dwell in the social networks (some of them cantaores) call me fascist for saying this.

I haven’t been to the Festival de las Minas de La Unión in many years, and I was considering attending it this year, to re-live again a festival that I’ve experienced in many different years and periods, from the 1980s to our days. Yet, I’ll pass, because I’m not liking this year’s edition at all.