Following the controversy created by the initiative of that group of Gypsy intellectuals who want the Junta de Andalucíato officially acknowledge the importance of this ethnic group in the creation of flamenco, I’d like to make some considerations. First, I think it’s unbelievable that anyone considers necessary to ask the government of Andalusia to acknowledge something that’s already beyond acknowledged and 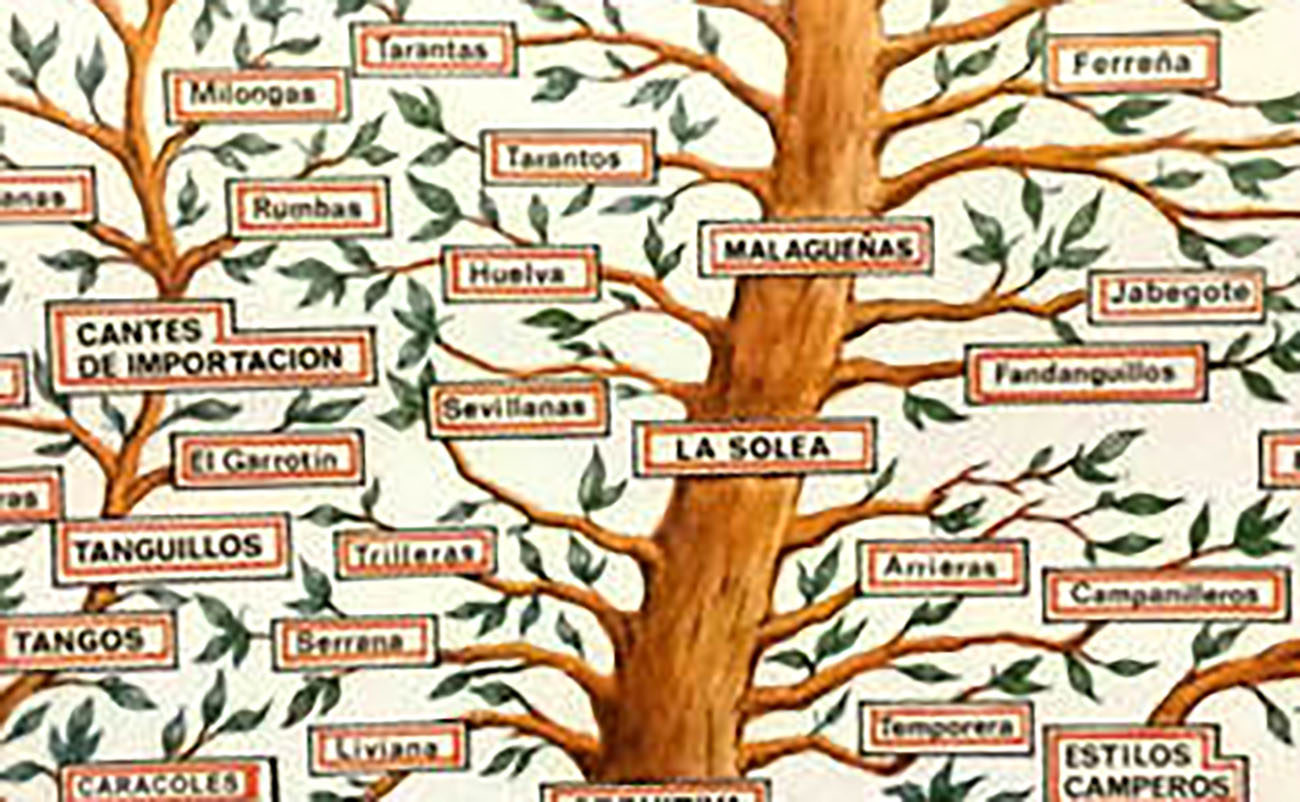 Following the controversy created by the initiative of that group of Gypsy intellectuals who want the Junta de Andalucíato officially acknowledge the importance of this ethnic group in the creation of flamenco, I’d like to make some considerations. First, I think it’s unbelievable that anyone considers necessary to ask the government of Andalusia to acknowledge something that’s already beyond acknowledged and accepted: the role of the Andalusian Gypsies in the creation of flamenco has been unquestionable for two centuries. Yet, non-Gypsies would have as much right to such public acknowledgement, and no one has ever tried such petition.

That makes it seem as if Gypsies have been marginalized in flamenco, while what has been questioned since the beginnings of this art has been the contribution of non-Gypsies, who have often been considered as little more than intruders. There isn’t even one peña named after Silverio Franconetti in Seville, his hometown, and yet the city has monuments honoring Antonio Mairena, Niña de los Peines and Manolo Caracol. Oddly, all of them have been sponsored by non-Gypsies. There has never been an instance when a Gypsy has sponsored a monument to a non-Gypsy flamenco artist.

I fully support the acknowledgement not only of the importance of the Gypsy element in flamenco, but also of the fact that they have been performing and preserving it for two centuries. Yet, we have to be careful, because one thing is to acknowledge this, and quite another is to demand that flamenco is an art form created solely by Gypsies, because we may end up denying the non-Gypsy element in flamenco, something that started with Demófilo and has now resulted in the claim of “whitewashing”. That is, it’s claimed that there are too many non-Gypsies in this art. “False idols”, like Antonio Mairena referred to Pepe Marchena, whose compás, duende y and pellizco was never acknowledged by many non-Gypsies.

If some Gypsies had their way, non-Gypsies would never be allowed to perform flamenco, except the so-called “white Gypsies”, that is, non-Gypsies who have learned flamenco directly from Gypsies. Such as Paco de Lucía, for example, who by the way didn’t do anything to stop this long-running controversy of whether flamenco was a Gypsy art, a Spanish art or an Andalusian art. Paco de Lucía even said that he had lived as a Gypsy, which is not true. He was rather the opposite of a Gypsy, and it’s time that someone says it.

The one who lived like a Gypsy was Diego del Gastor, and not Paco de Lucía. Among other things, because Diego was indeed a Gypsy, and not a non-Gypsy with a complex of inferiority, like so many who would even deny their roots as long as people acknowledge their flamenco feel in their artistic expressions, even if they’re fake. I remember, for example, when José Menese would talk about non-Gypsies in flamenco with disgust.

Behind the initiative of those Gypsy intellectuals there is something more than a simple attempt to obtain an official acknowledgement from the Junta de Andalucía, who is totally pro-Gypsy, although they want us to believe that the Junta is behind some conspiracy to eliminate the Gypsy element from flamenco, as if that were possible, according to part of the report that has been presented. Attempting to eliminate the Gypsy element from flamenco? That is as absurd as claiming that women have been marginalized in flamenco or that their role in this art has never been acknowledged. That’s the hidden truth.