Home / Blog El Bordonazo  / To be or not to be Gypsy

To be or not to be Gypsy

Being Gypsy is not as essential as some people think, either to sing flamenco or to feel it. This is a conclusion I reached many years ago 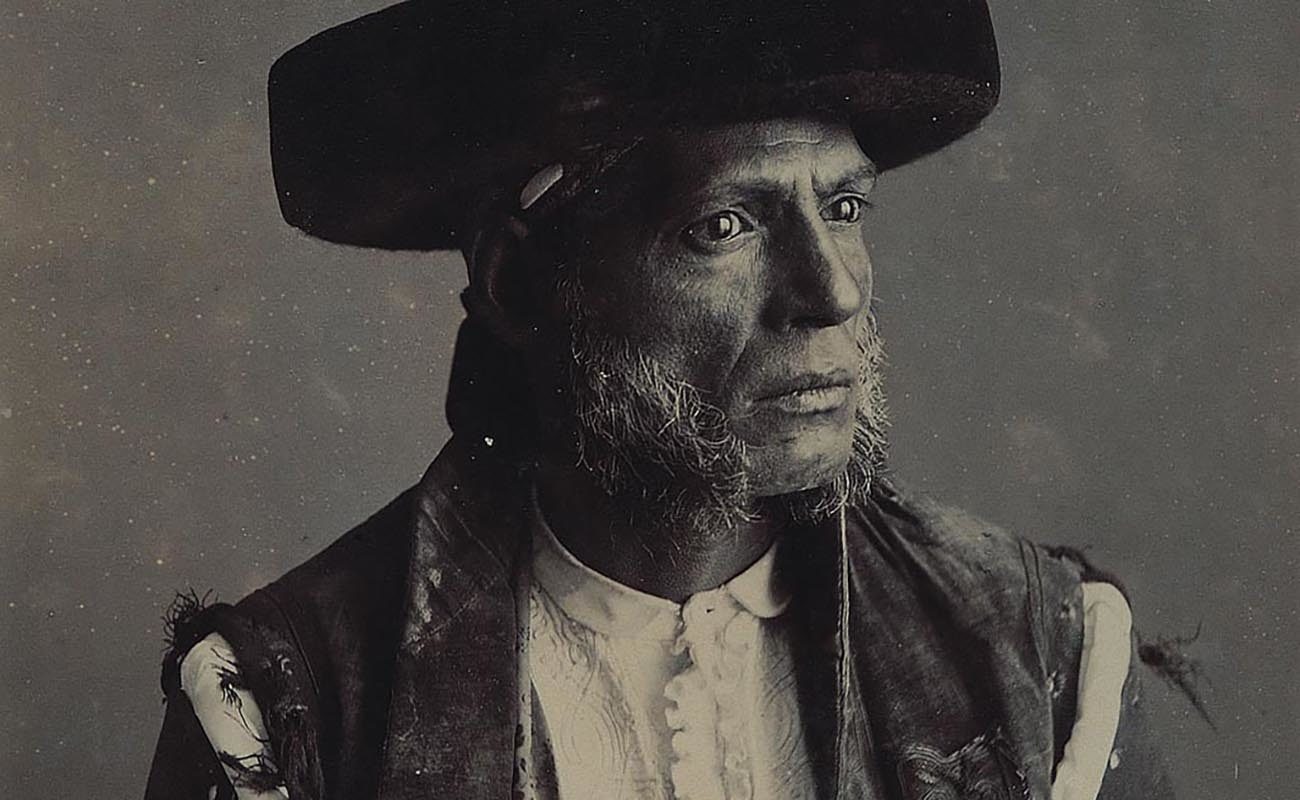 Thirty years ago, I met someone who never told me that his mother was a Gypsy and his father gaché, that is, non-Gypsy. Was he ashamed of his background? After a few years, this person started to make a living off flamenco (although he wasn’t an artist), and then he boasted of being as Gypsy as the legendary Chorrojumo. Now he hides the fact that his father was a gaché and refers to other Gypsies he’s only met in the social networks as “uncle” or “cousin”.

At this time and age, in the 21st century, we should have no doubt that flamenco is an Andalusian art form created by Andalusians, even as some people have been for several years telling us, without offering any evidence, that it came from elsewhere. If they keep on it, they’ll end up convincing us that the arte jondo is not Andalusian at all, because, apparently, all palos of flamenco originated from outside Andalusia.

I’ve written in other occasions that when flamenco started to be performed in theaters, cafés and parties, it was already a fully-developed art form, not something that was still taking shape. That is, it was entirely formed, with well-defined styles and schools, and its performers were not only Gypsies, but also Castillian or Andalusian (I don’t like to use the term payo because it’s a derogatory word). The majority of the cantaoreswho sang in the dance academies of Manuel and Miguel Barrera, Maestro Félix Moreno and others we not Gypsies, such as Silverio, Lorente, Perea del Puerto, Ramón Sartorio or El Peinero.

How come were they able to learn cante gitano, if the Gypsies of Triana supposedly didn’t allow any non-Gypsy in their parties, according to some writers such as Fernando el de Triana? It’s a mystery. I disagree with this idea that gachés weren’t allowed in Gypsy parties, because I came across an 1841 account about a Gypsy baptism celebration in Triana, where the writer was able to join in and tell it all. Incidentally, that account was the basis for Estébanez Calderón’s article “Baile en Triana”, published in newspapers in 1842, perhaps as a retort to the author of the original account.

Despite all the information available about the origins of flamenco, some gitanistas keep insisting that it has been culturally appropriated by gachés. I remember one day when I visited Antonio Mairena at his house in Seville to show him a collection of ten flamenco albums that had just been released, Los Ases del Cante Flamenco, published by Pepe Carrasco, author of flamenco lyrics and collector of old slate records.

Mairena checked out the albums, putting away those he wasn’t interested in: Cepero, Chacón, Niño de la Huerta, Vallejo and others. He only cared about the records of Manuel Torres and El Gloria, both Gypsies. I asked him why he didn’t bother with the others, and he told me: “because they have nothing to do with us”. What the master meant was that they didn’t had anything to do with him and his mindset, even as he thought of me as part of his Gypsy-Andalusian brotherhood.

It really annoys me when I see the inferiority complex of some gachés or payos regarding the matter of whether flamenco is Gypsy or not, or the other way around. Some cantaores try making excuses for not having the so-called “flamenco voice”, having a more melodic or high-pitched voice. As if only one type of voice were acceptable in flamenco, as if it were obligatory having it rough and deep. That is the result of a racist creed, the creed of the gitanistas, who have been trying to convince us that non-Gypsy cante is not true cante, but folklore instead.

That’s why that person who first tried to hide his Gypsy mother, now tries to hide his gaché father, because he currently lives off flamenco. Being Gypsy is not as essential as some people think, either to sing flamenco or to feel it. This is a conclusion I reached many years ago, not because I just woke up one day thinking I would make my mind up, but as the result of over forty years researching flamenco. When it comes to enjoying flamenco, all its cante and its different styles, I only think of how wonderful Andalusia is, with all its people inside, wherever they come from, and regardless of their occupation.