Too many flamenco geniuses?

I think I’ve read almost everything that has been written in newspapers about flamenco and its artists, and I don’t recall the word “genius” being used so lightly as it has ben done in the last few years. I admit that occasionally I myself have done the same thing, describing as “genius” some moment of brilliance by an artist, one 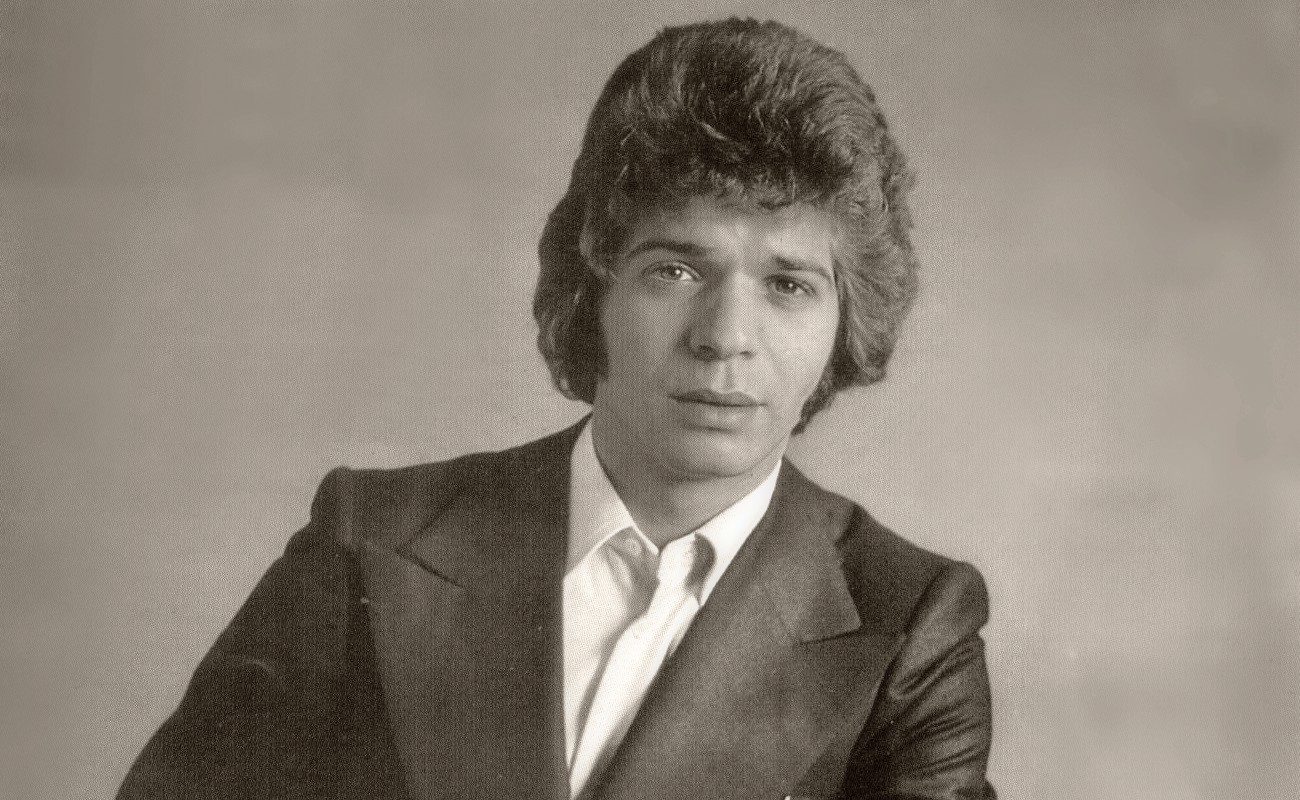 I think I’ve read almost everything that has been written in newspapers about flamenco and its artists, and I don’t recall the word “genius” being used so lightly as it has ben done in the last few years. I admit that occasionally I myself have done the same thing, describing as “genius” some moment of brilliance by an artist, one detail in a particular performance, sometimes carried away by the emotion of a sense-muddling magical moment. Yet, is it possible to be a genius for just three seconds? I don’t remember who said that a genius is like a lighting whose thunder can be heard for centuries, but I think that describes very well my own concept of “genius”: a genius lives forever. Antonio Chacón and Manuel Torres were two geniuses of cante, because we couldn’t conceive flamenco without them, not only in their own time, but in ours too.

When people ask me why is that Chacón was so important in flamenco’s history, I tell them to listen, not just Chacón’s recordings, but also his contemporaries’. This will show the huge difference that Chacón made when it comes to the development of singing technique, vocalization, rhythm, tuning and sound. That’s why this master of cantehas transcended so strongly, even as his recordings had been forgotten for years, until José Blas Vega and Enrique Morente brought them back to light, one by writing and the other by singing. It’s true that artists such as Niña de los Peines, Juan Mojama, Marchena, Vallejo, Matrona, Valderrama and others never forgot Chacón, yet Blas Vega and Morente were crucial to rediscover this historical personality of cante jondo.

It took me a while to get hold of records by Chacón in the hands of collectors (slate records, that is), yet I finally succeeded, in the 1970s, and I couldn’t understand why there was so much bad press against him, as he was blamed of “softening” cante and of popularizing the ópera flamenca, which actually was a period when Chacón had barely any influence, because he died in 1929 and the ópera flamenca movement only started three or four years earlier. At the time when I became interested in flamenco, there were palmeroswho were more widely known than Chacón, and I hope that I don’t offend anyone saying this, because the are truly brilliant palmeros out there, particularly in Jerez de la Frontera.

When geniuses make an impact in any genre, they change everything. That’s what Chacón, Manuel Torres, Niña de los Peines, Marchena and Caracol did (to name just a few). Ramón Montoya, Niño Ricardo and Sabicas revolutionized flamenco guitar way before Paco de Lucía and Manolo Sanlúcar, and baile was forever changed by Carmen Amaya, Antonio Ruiz Soler, Antonio el Farruco, Mario Maya and Manuela Carrasco. I know that there are many more, but we can’t go on and on. Even so, I’m sure that the readers will start giving out names, and some of these will rise a few eyebrows. That’s my point.

It has become fashionable in the world of flamenco to call “genius” any artist who dies young, particularly if they were eccentric, anarchic, misunderstood or callous. We’re unable to conceive as “genius” someone with great talent who leads a normal life. We expect geniuses to be lunatic and crazy, oblivious to material necessities and unbound by social clichés.

Many years from now, when academics research the flamenco archives of our days, they’ll be shocked to find out how many “geniuses” we had. Flamencologists will wonder what happened in this period. Well, nothing happened, in particular. Geniuses are unpredictable like that, there may be none for centuries, and then lots of them suddenly show up, which is what has been happening for a few years.