Twenty-two years without the great Antonio

I had the privilege of meeting him in person, of watching him dance on and off stage, and of being his bodyguard for three days in Córdoba, in 1986, when he was attending the National Contest. When I was introduced to him in Casa Salinas, in the Jewish quarter, he looked at me up and down, very seriously, and asked 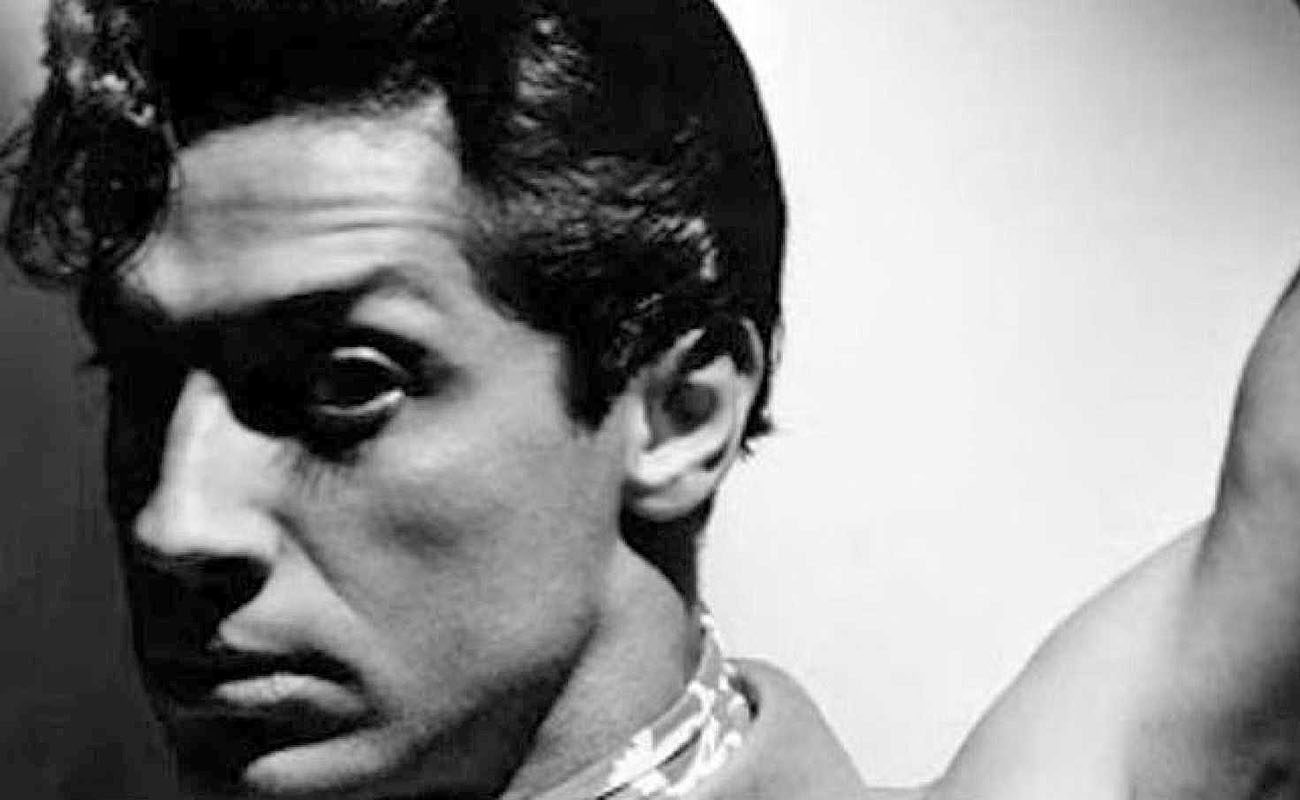 I had the privilege of meeting him in person, of watching him dance on and off stage, and of being his bodyguard for three days in Córdoba, in 1986, when he was attending the National Contest. When I was introduced to him in Casa Salinas, in the Jewish quarter, he looked at me up and down, very seriously, and asked me: “Would you like being my bodyguard these days in Córdoba?”. I agreed, and each day he would grab by arm as we walked down the streets, with people staring at us, and me, a start-up flamenco critic, very proud of going hand in hand with the greatest artist of baile and dance in a city, Córdoba, quite suited for such a scene.

It’s been twenty-two years since the passing away of Antonio Ruiz Soler, the great gran Antonio el Bailarín, a very forgotten artist in his own hometown, Seville. I remember that when he talked about the city where he first saw light, at La Alamenda de Hércules, his eyes would shine with the spark of emotion, yet there would also be a certain bitterness, perhaps because he sensed that the capital of Andalusia would end up forgetting him. It’s true that he was honored in the Bienal festival, and that some of his belongings are kept by the Junta de Andalucía and Seville’s City Hall, but that’s about it.

How many cities around the world can boast of having among its sons artists such as Antonio, a genius of baile? This artist took the baile of Seville to where it had never been taken before and he was a true revolutionary, a creator. This becomes apparent when we compare videos and movies of himself with those of other bailaores of his time, showing that he was ahead of his time in many aspects of baile, possessing a prodigious and innovative technique and a stunning self-confidence. He was clearly born to be a dancer, just like Sabicas was born to be a guitarist and Niño de Marchena was born to sing. That’s what I call being gifted, and Antonio surely was.

Beside being born gifted, he was born in a city thriving with baile or dance, whichever term you prefer to use. In those years (this genius was born in 1921), La Alameda de Hércules was teeming with flamenco artists and Seville was renowned the world over for its bailaoras and bailaores. This fame had started in the previous century, but during Antonio’s childhood there was a particularly high number of stars of baile. Antonio had those stars close at hand, in some cases next door, as was the case with Maestro Otero, Rafael Ortega and his sister Rita and Carlota, Frasquillo and La Quica, Gabriela Ortega, Ramírez, the Junquera sisters, the Antúnez, Josefa La Chorrúa, La Macarrona and La Malena, just to name a few. Besides, in those days of academies and dance halls, it was very common to dance in the neighborhood tenements, which, as this artist himself told me, were essential schools of baile.

What should Seville do for one of its most illustrious sons, Antonio? Nothing, it’s better that they leave it all like it is. They could do something, of course, like opening a baile academy on his name, or a museum, or honoring him with a statue at La Alameda de Hércules. He would already have such things if he had been born in some other city, like (say) Vienna, but since he was born in Seville instead, that would be asking too much. Although we never know, because sometimes the city shocks us erecting monuments to honor people no one has ever heard of.

Twenty-two years without Antonio, and incredible and unique artist. Wherever he is now, I thank him for all he did.