We flamenco critics evolve, although it may not seem so, and we usually change our minds during our careers, which in my case already spans forty years. 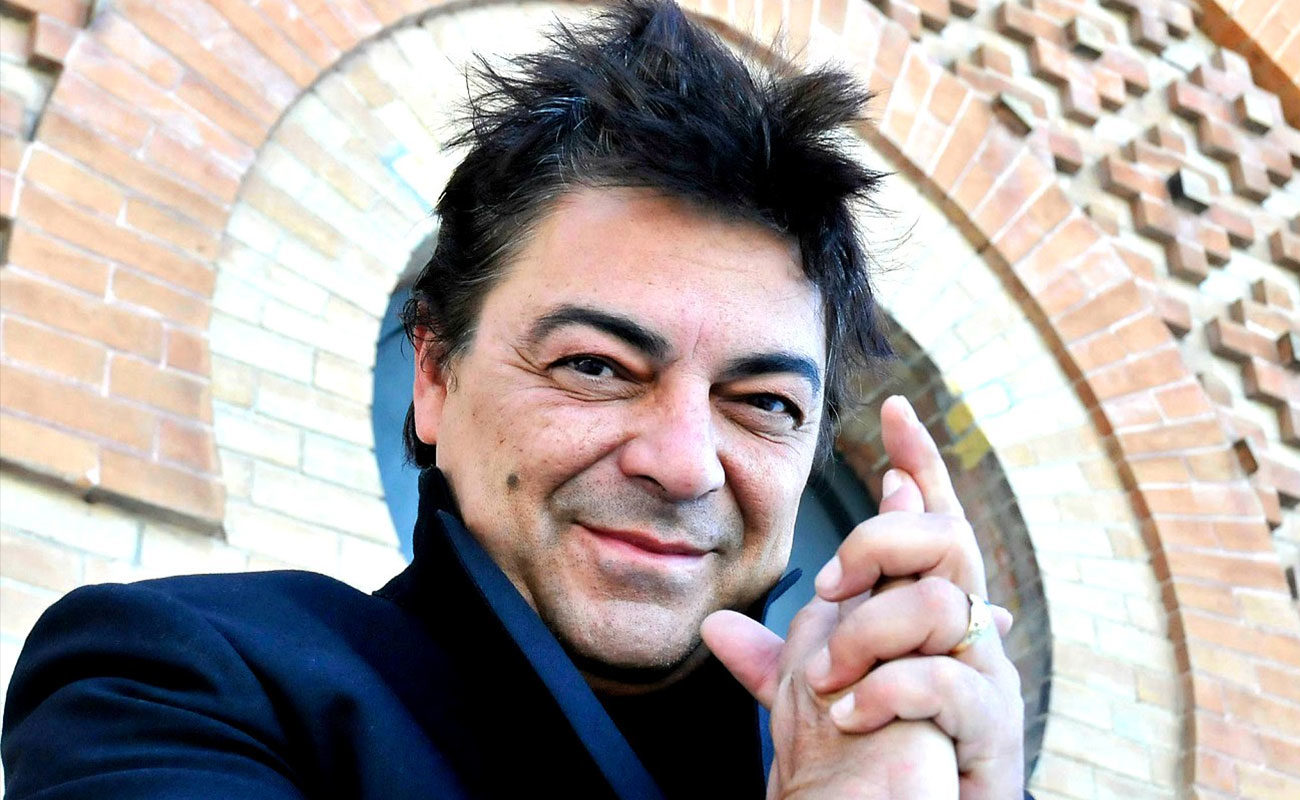 We flamenco critics evolve, although it may not seem so, and we usually change our minds during our careers, which in my case already spans forty years. This is not about being a turncoat, as there are lots of those in flamenco, but about rectifying certain behaviours or opinions as years go by. The way I look at baile today is not the same I looked at it forty years ago. I’ll get to the point, as there are limitations of space and I believe I’ve piqued your interest.

Antonio Canales is a bailaor and choreographer whom I had trouble understanding. There was something about him that I didn’t like because, probably, I certainly had different tastes. I really liked Farruco and Mario Maya, who were very different from each other, and the fact is that Canales was more like the former, being a Gypsy from Triana, Seville, and having a popular style. Yet, it was hard for me to understand his way of dancing and I recall having written rather merciless reviews about him. It’s not that I regret it, because what I wrote at that time was what I felt, and we should never regret saying well-thought words with conviction.

This master also messed up with me sometimes. I remember when he said in a very popular news program, with an audience perhaps in the millions, that I was a “swindler” (“mangante”). There was even a team from the Antena 3 TV channel who came to interview me, in case I wanted to refute his accusations. That’s what they told me, seriously. I didn’t care much about them, although I met them at my El Correo newspaper office, which was located at Carretera Amarilla back then.

That happened many years ago, and I must confess that nowadays I feel a great affection towards Canales, and also admiration, of course. I don’t remember every single thing I wrote about him, but they were ugly. I won’t even bother looking for them in my website, as it’s all there, in my website’s archive. Why should I? Back then I had my opinions, and now I have others. I believe now that master Antonio is a unique artist. With his defects and virtues, but unique.

We follow each other in the social networks, and the more I read his comments, the more and the better I understand him. When I criticized him, because I couldn’t understand his way of doing things (I won’t repeat this again), I barely knew what type of person he was. I didn’t know anything about him, only his artistic aspect. Now I know him better, I know his feelings about life and baile, his ideas about love, friendship, emotions, life…

Some people will say that, of course, now that they go out for drinks, have lunch or dinner together, he understands him better. That’s not it, actually, because I don’t recall ever having lunch or dinner with Canales at the same table. I’ve never been at his house, and he’s never been into mine, and we’ve talked on the phone very few times. I’ve become closer to him through Facebook, where I laugh with his comments and learn about his feelings and his artistic perspective. And sometimes I worry because I believe he’s going through a difficult time in his personal life, although I don’t know for sure. I read his comments and look at his pictures and I feel that perhaps he needs a friendly, sincere hug.

I believe he’ll be on the stage many more years, either dancing or teaching. I don’t think he’ll ever quit the stage, but if that ever happens, that day he’ll start being considered one of the great stars in the history of baile flamenco. He’s already a great star of baile, but his renown would grow, because he’s the kind of artist who is re-launched by history when they retire. He works non-stop, teaching courses and performing in galas. It’s impossible keeping track of him and knowing where he is, because one day he’s in Triana, his neighborhood, with is momá Pastora, and a few days later he shows up in Turkey or in Barcelona. I don’t know how he can manage, because he’d travel dozens and dozes of miles each year, sleeping one day here and the next in the other side of the world. Only a wonder of nature, someone with an incredible strength, is able to keep such pace. He has the heart of a horse, although that can be broken, too, because there is always someone stronger than a horse.

I’m starting to understand you, master.