Home / Blog El Bordonazo  / Who wants to be a concert guitarist?

Who wants to be a concert guitarist?

Virtually all great guitarists in flamenco history have performed in concerts, even those who didn’t have a natural talent for this, from Paco El Barbero to any of today’s guitarists. 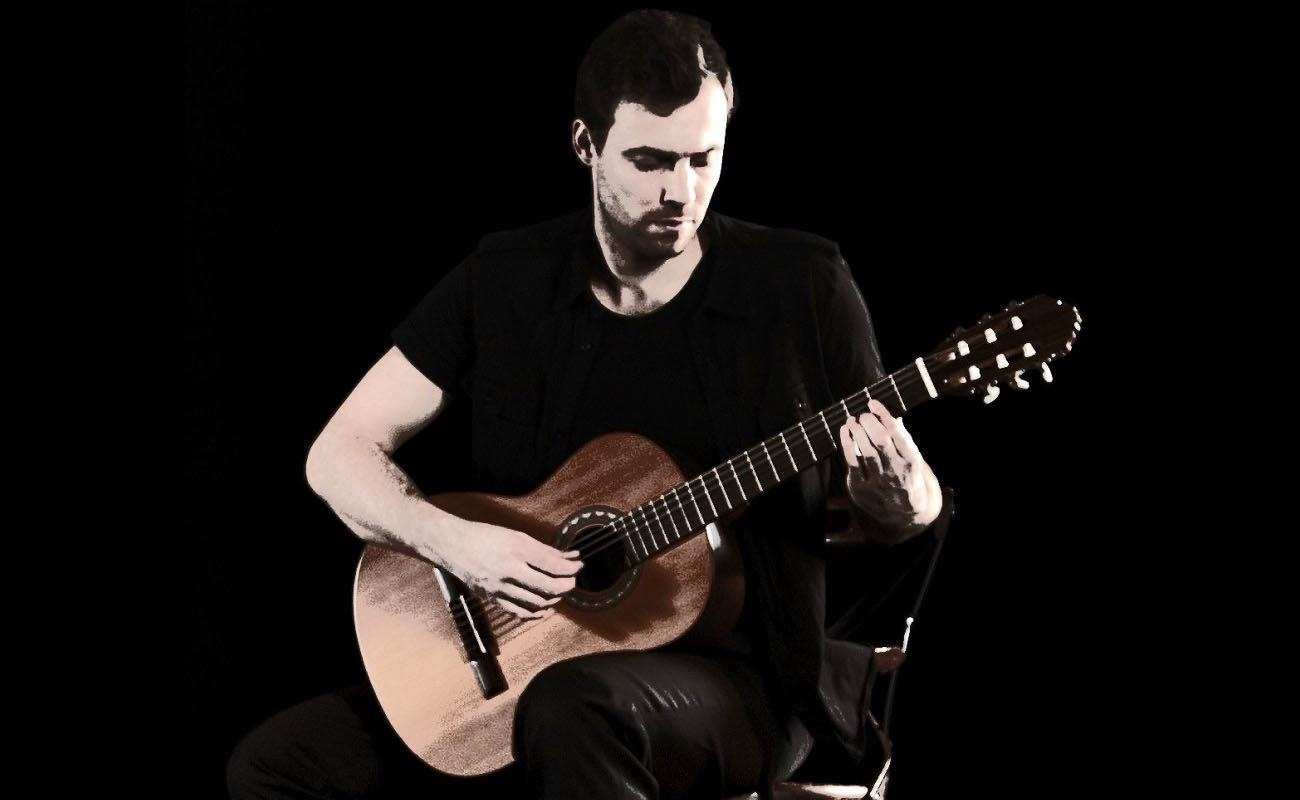 Virtually all great guitarists in flamenco history have performed in concerts, even those who didn’t have a natural talent for this, from Paco El Barbero to any of today’s guitarists. The trouble is that nowadays everyone and their dog wants to be a flamenco concert guitarists, as if it were that easy. I’m sorry for being so blunt, but that’s not possible. Everyone has the right to record a solo album, either paid by themselves or by others, but claiming to be a concert guitarist is something else. With flamenco guitarists it often happens the same as with the cantaores who sing for baile, who one day decide to become solo singers, yet they fail to take baile off their heads.

All great flamenco guitarists, without exception, started as accompanists. Before Paco el Barbero began to perform in concerts in Spain, having already a flamenco repertoire, he poured his heart and soul accompanying Silverio Franconetti all over the country. It was this master who brought Paco to Seville at the end of the 1870s, where he setup an academy and owned a tabanco flamenco in the Plata street, in downtown Seville, the same street where Manuel de la Barrera and his follower La Campanera had their bolero academy.

Thus, it’s not correct to credit Niño Ricardo with having laid the foundation of Seville’s flamenco guitar school, as it often happens, because that school got started much earlier, even before Ricardo was born, at the time when guitarists such as Maestro Pérez, Pepe Robles, Baldomero Ojeda, Antonio Moreno and Antonio Pérez hijo were active, not forgetting guitarists who came from elsewhere in Andalusia such as Barbero himself, Juan Gandulla Habichuela, Javier Molina and Antonio Sol.

One of the best guitarists of Seville was Pepe Martínez, from La Macarena, a follower of Ramón Montoya, who was barely able to perform as a concert guitarist in his hometown, having to travel to London every year to perform in concerts. He has been completely forgotten in Seville and beyond, although he was one of the great guitarists in flamenco history, having accompanied Marchena and Pastora Pavón, to name just two of the greatest cantaores he performed with.

In our days, there are lots of young guitarists who aspire to become concert guitarists, having barely ever played as accompanists. Paco de Lucía once complained publicly about this. Paco himself was a concert guitarist who struggled to take cante and baile off his head, and I know I’ll probably be crucified for saying this. The last time I watched him perform in Seville, at the Bienal, he spent twenty minutes playing for Carpeta, and that’s the model of flamenco concert followed by his disciples, Tomatito and Vicente Amigoamong them: they typically play two or three solo pieces and then they wear their fingers off playing for the cantaores and bailaores of the cuadro.

I miss the concert guitarists of the old days, those who came to Seville to perform true concerts of flamenco guitar, such as Serranito, to name one example. Not to mention Sabicas or Mario Escudero. They delighted us with flamenco music and didn’t come to play some rowdy entertainment, as it happens in our days, the exception being the master Rafae Riqueni, who is a true flamenco concert guitar player, because he’s a prodigy of technique and creativity, since he was a kid, when his guitar sounded like that of Pepe Martínez and had the splendour of Ricardo or Montoya.

I’d love if today’s young flamenco guitarists brought back those concerts where the guitar was the true protagonist, and not just an ornament for cante, baile, cajas, flutes or other instruments. Among us, there are truly great guitarists, yet concert guitar players, I’m sorry to say, there are very few, even if they perform in theatres.