La Susi passed away too young, being just 64 years old. She will be remembered for a long time, as she left us a good discography, excelling in tangos, bulerías, alegrías and fandangos

Whenever a flamenco artist dies, something inside us dies as well. Cante is in our blood, Andalusian blood, with the character of our land, our sorrows and our joys. Today I had a hard time when a friend told me the news, because for over forty years I had been watching and listening to Encarnación Amador Santiago La Susi sing and dance. She has left us, victim of an illness she could not overcome. She was quite a fighter, but it was not enough. A few days ago, I played a CD of her in my stereo, unaware she only had a few hours left in this world. Such is life.

«In the 1980s very few cantaores would dare to perform after she did, because she really raised the bar in the festivals. She had the gift of quickly connecting with her public»

As cantaora, La Susi was very well-versed, larga. One day she complained to me in Tomares because I had said on the Radio that she was a good cantaora festera. “I’m more than that, Manuel” , she told me, with that voice that even just talking was like Gypsy caramel. And she was right. That same day we talked about cantes mineros and she knew a lot about them and their best performers. She loved them. In fact, she loved all palos, but she always stood out in tangos, bulerías, alegrías and fandangos. She sang and danced in a very personal manner and had lots of charisma, particularly among fellow Gypsies.

In the 1980s very few cantaores would dare to perform after she did, because she really raised the bar in the festivals, creating a commotion among the public. She had that gift that not many of the artists of those days possessed, being able to quickly connect with her public. And whenever she released a CD, her catchier cantes were heard everywhere, even in nightclubs. La Susi was one of a kind, a follower of Camarón, but with her own, unique style and unmistakable voice.

She passed away too young, being just 64 years old. She will be remembered for a long time, as she left us a good discography, not just of popular tunes but also of very serious palos in her voice. Rest in peace. 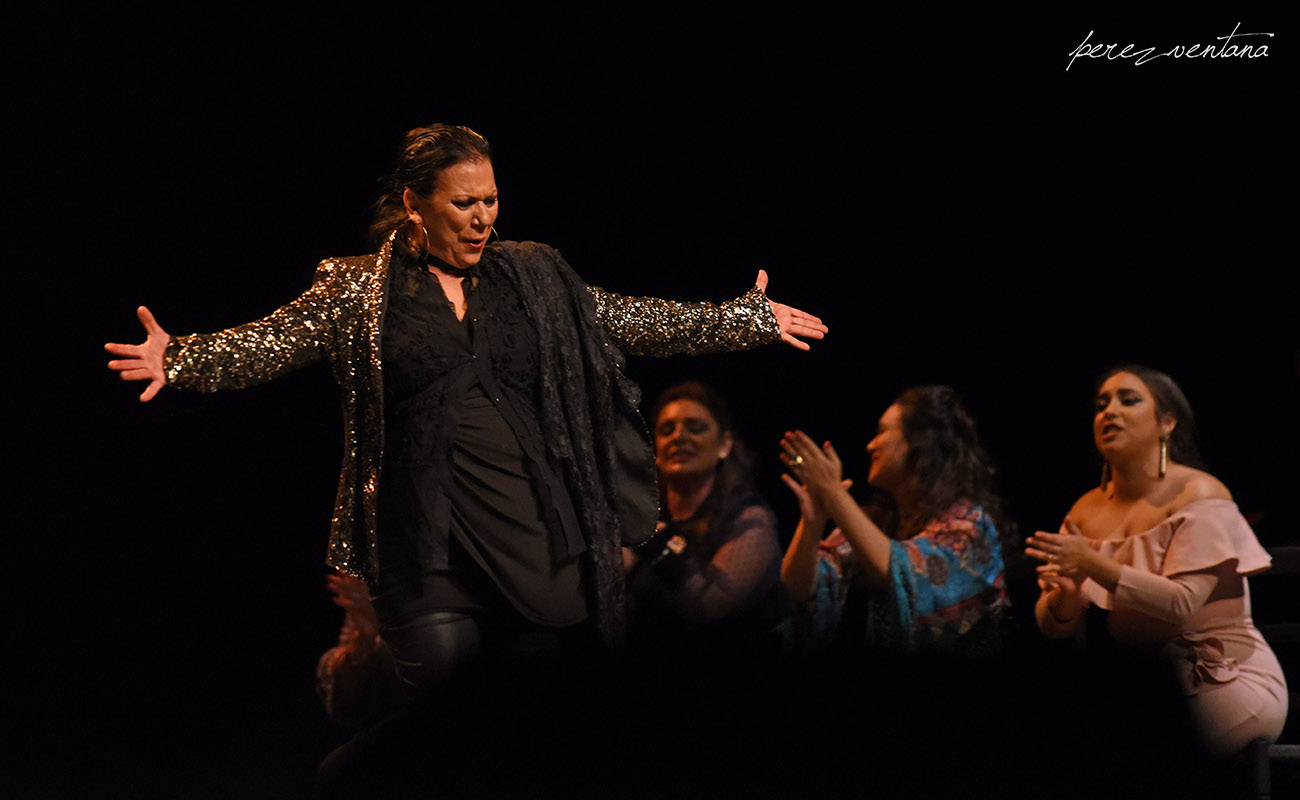