I don’t understand why there have been changes to something that worked so well, with sold-out shows and a great atmosphere. One thing is to feature avant-garde flamenco artists, but quite another is to ruin a 30-year old wonderful festival. 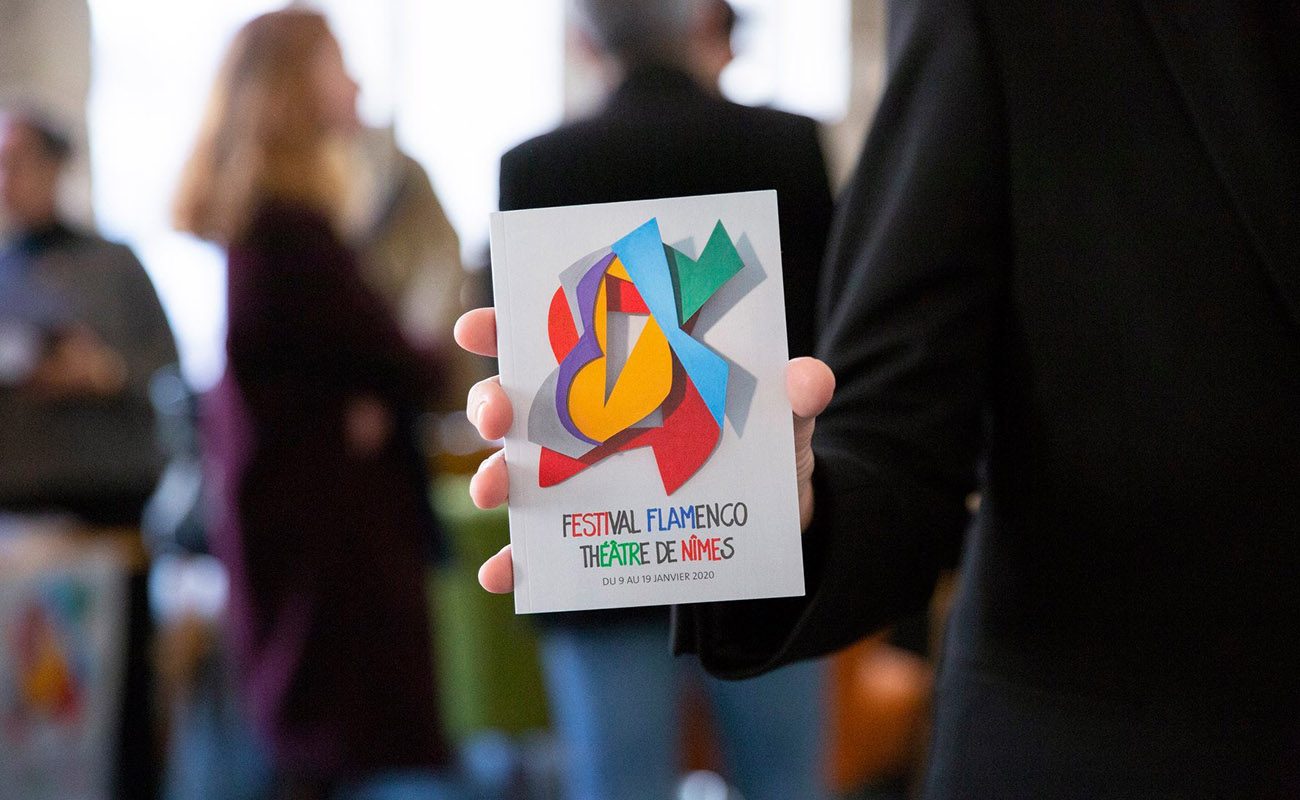 I’ve only attended France’s Festival de Nîmes once, and I had a wonderful time. That was the last time I gave Moraíto Chico a hug, which seemed like an inevitable farewell. He passed away later that year. This flamenco festival was one of the main references of this genre in the south of France, particularly because it featured traditional, non-commercial flamenco. I said “featured” because it has changed, and now in this new stage it has shamelessly followed the steps of other international festivals which disregard the essence of this difficult Spanish art form.

Why has it changed, if it was working just fine? It’s a trend. I feel bad for the artists who keep flamenco’s essence, those of Jerez, Lebrija or Utrera, who have so little support. This has always been the case, since the 19th century. In our days we cherish artists who were disregarded by the critics and agents of their time. I mean cantaores like Tomás Pavón or Juanito Mojama, guitarists like Melchor de Marchena or Currito el de la Jeroma or bailaoras like la Macarrona o la Malena, who died old and forgotten in Seville’s Alameda district.

The good job of Patrix Bellido, former director of the French festival, appreciated by all flamencos, will be remembered for his uncompromising commitment to the most authentic and least commercial flamenco. The new director, Francois Noël, has other ideas regarding what 21st century flamenco should be like. Not long ago, he said he liked Niño de Elche, which is fine because people are free to like whatever they want. Yet, that gives you an idea of why this festival has changed.

I don’t understand why there have been changes to something that worked so well, with sold-out shows and a great atmosphere. A few years ago, I was again invited to this festival, but I was unable to attend for personal reasons. Yet, I have to admit that, even if I could, I would hardly accept an invitation now, because I don’t like the changes and I think that this festival of Nîmes has lost its identity. One thing is to feature avant-garde flamenco artists, but quite another is to ruin a 30-year old wonderful festival.