I agree that it’s a good thing that children participate in flamenco, as long as they are properly trained with good teachers in good schools. Getting up on a stage, well, that’s something else. 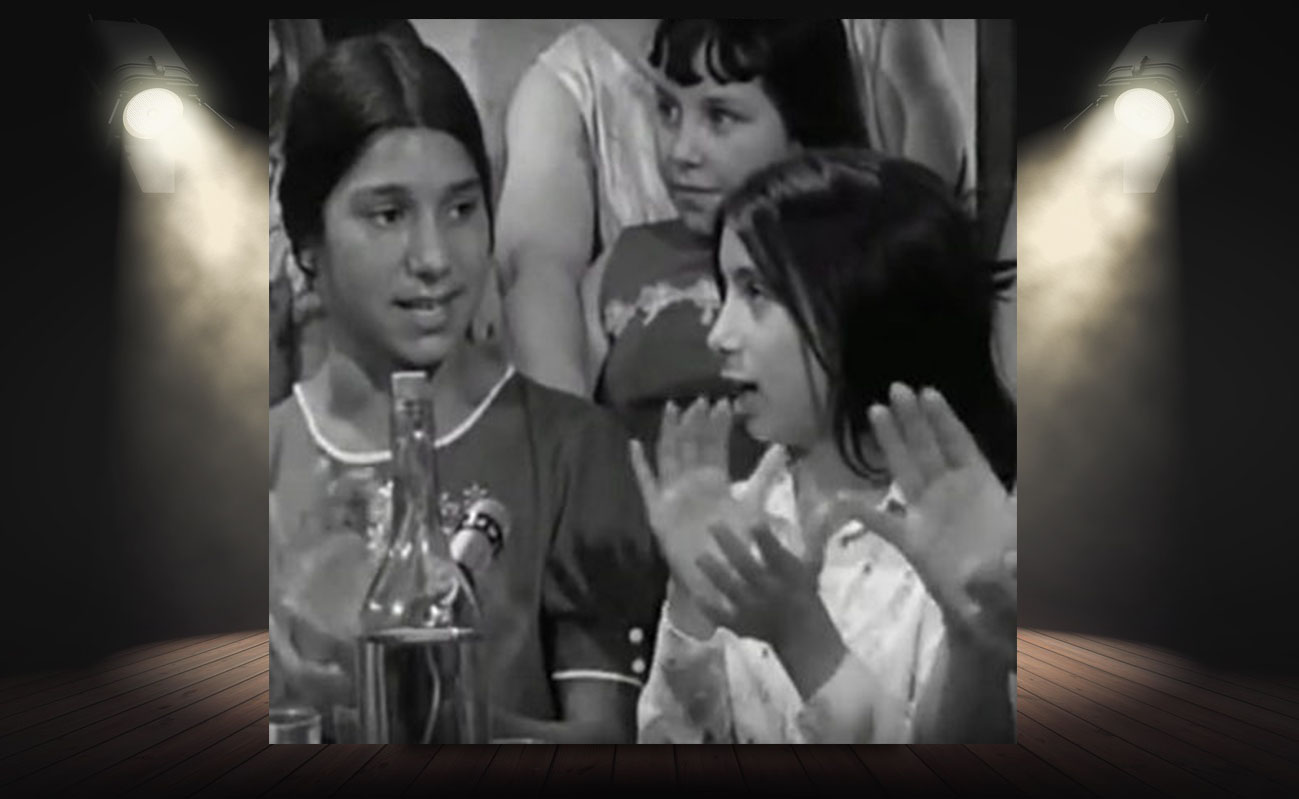 The prize awarded to a 9-year old girl in the latest Cante de las MinasInternational Contest has created a debate about whether it is a good thing for the La Unión event to award a prize to a little girl that doesn’t yet have the proper training or the precise knowledge to win a full national prize. A prize that, if it hadn’t been awarded to a girl of that age, would not even have made headlines. My opinion is that either Reyes Carrasco, the girl in question, really impressed the jury, or they prized her aiming for a media effect they were certain to achieve, as it has indeed happened: the little girl has had greater media coverage than theLampara Minerawinner herself, María José Pérez from Almería. Even the big national media outlets fell for the story, believing they had discovered the new Niña de los Peines, if they have any idea of who was doña Pastora Pavón Cruz, Seville’s cante genius. I doubt it. In flamenco, there has always been child artists. There are flamenco child artists nowadays and there always will be, it’s part of flamenco’s idiosyncrasy. From its very beginnings, flamenco has been an art of the simple and humble people, and when a talented child, what we call a child prodigy, was born in a poor family, they were put on a stage right away, to escape poverty. That is what happened with Niña de los Peines, named above, with Niño de Marchena or with the great bailaora Carmen Amaya. In many cases, those child prodigies lost their great voices when they reached puberty, and that was it. In other cases they would carry their success beyond childhood, as happened with Manolo Caracol, discovered by Lorca and Falla in the Concurso de Cante Jondo de Granada of 1922. Although he was really discovered by Chacón, who took Caracol to Granada.

Anyway, these are different times, and today it doesn’t look good to parade a child in towns or TV stations, be that considered child exploitation or not. Reyes Carrasco, the winner of the La Unión prize, is the daughter of an amateur cantaoraand an amateur guitar player, so she has lived flamenco in her own home and soon felt the call of cante. More than singing well, she sings what she has learnt with grace, she performs her cantewith certain theatrical skill and that’s what duped the contest’s jury. Could we be beholding a cantaora of great talent? It’s hard to say, only time will tell. If that were the case, it would be great and important for this art, which needs a renovation, just as every artistic genre needs renovating. The girl has a fondness of flamenco out of proportion with her age, she is happy singing and that is beautiful. What would be tragic is that she would be lead to believe that she already is a star of cante, get full of illusion, and then end up abandoning canteafter facing problems when her voice changes, what would be a great frustration for her, and we know what frustrations lead to. In summary, I agree that it’s a good thing that children participate in flamenco, as long as they are properly trained with good teachers in good schools. Getting up on a stage, well, that’s something else.