ExpoFlamenco have reached an agreement with the management of Teatro Los Remedios (Seville) to contribute new ideas and liven up the flamenco programming at this large and charming 500-seat theatre to showcase pure flamenco art in the Andalusian capital.

It was about six years ago when the owners of Expoflamenco, Mitch and Jafelin, from Vancouver (Canada) approached me with an idea to create a flamenco portal of which I would be the frontman. I did not for a moment think that this dream would become a reality because it certainly was not an easy undertaking, to say the least. However, once I started to hear their views, I realized that they had so much love for flamenco, especially Jafelin, and that they were capable of achieving this and more. Today ExpoFlamenco is the Go-to portal of global reference, having a great technical team and first-class contributors.

We just signed a contract where we team up with Juan Ignacio González Fernández, the director of La Máscara Productions, who also manages Teatro Los Remedios in Seville. We will be taking an active role in the productions of this artsy venue by contributing new ideas in the field of Flamenco. It will give the people of Seville another theatre that hosts an annual programme as an alternative to what is currently in place. The fact that the theatre is neither public owned or subsidized but rather a private enterprise means that we will have to work twice as hard to generate revenue and achieve our goals.

«We are already working on a series of conferences and concerts about the flamenco barrios (districts) of Seville, and also on a big tribute to a renowned flamenco author»

We do not want to give away too much information yet, but we are already working on a series of conferences and concerts about the flamenco barrios (districts) of Seville, and also on a big tribute to a renowned flamenco author — someone whom Seville and flamenco owe a lot — among many other things. The pandemic will pose a problem, but we are working hard to make the 500-seat Teatro Los Remedios popular with flamenco and with the people of Seville. This same company, based in Coral del Río, is also in talks with other venues in Seville and Córdoba, the latter being Teatro del Brillante, which starts its season this May.

Further down the road, we would also like to offer courses at Teatro Los Remedios whenever possible, shifting the focus to our youth, who are the future of everything. With all these plans it goes without saying that we are going to need a lot of support from our readers — that would be you! — without whom we wouldn’t get anywhere. And also from any organization willing to help. ExpoFlamenco leaves no stone unturned in order to provide our art with powerful and independent means of communication. 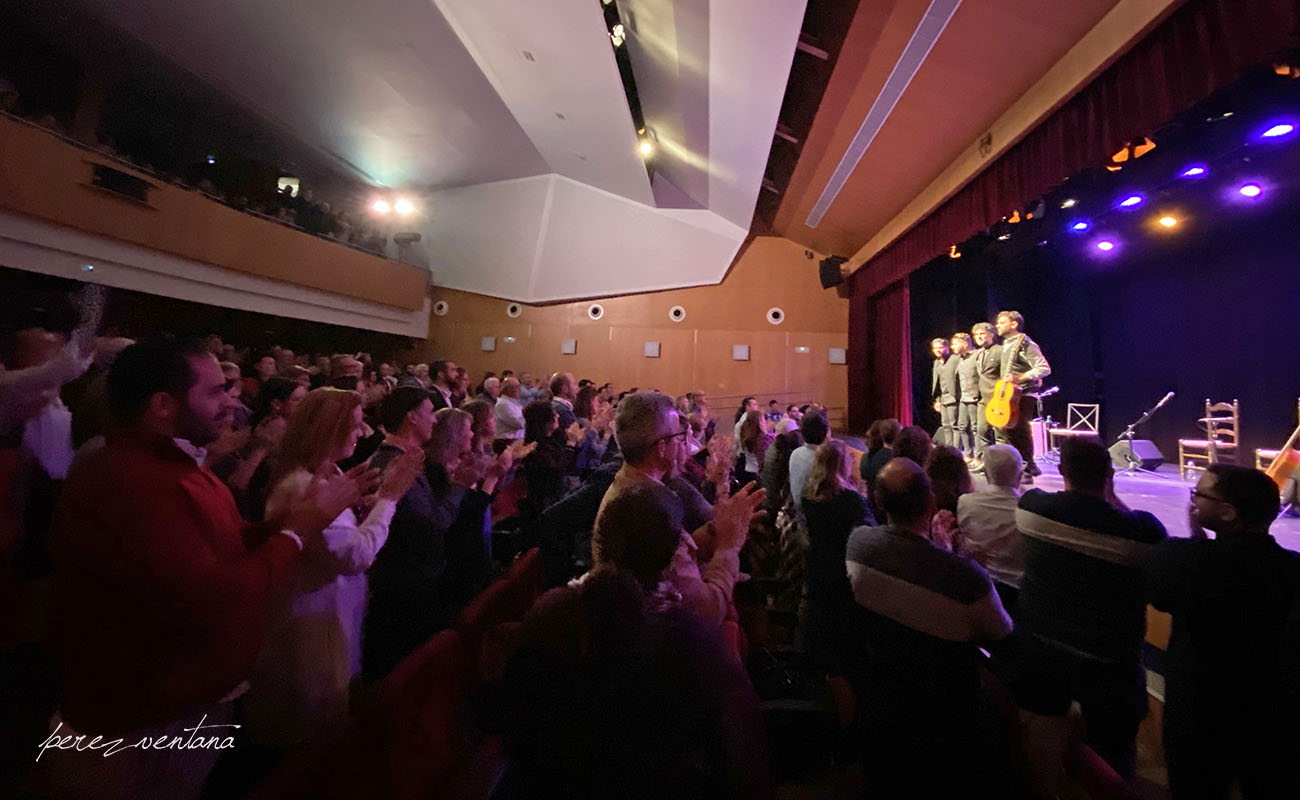 A moment  in a flamenco recital at Los Remedios Theater, Seville. Photo: perezventana 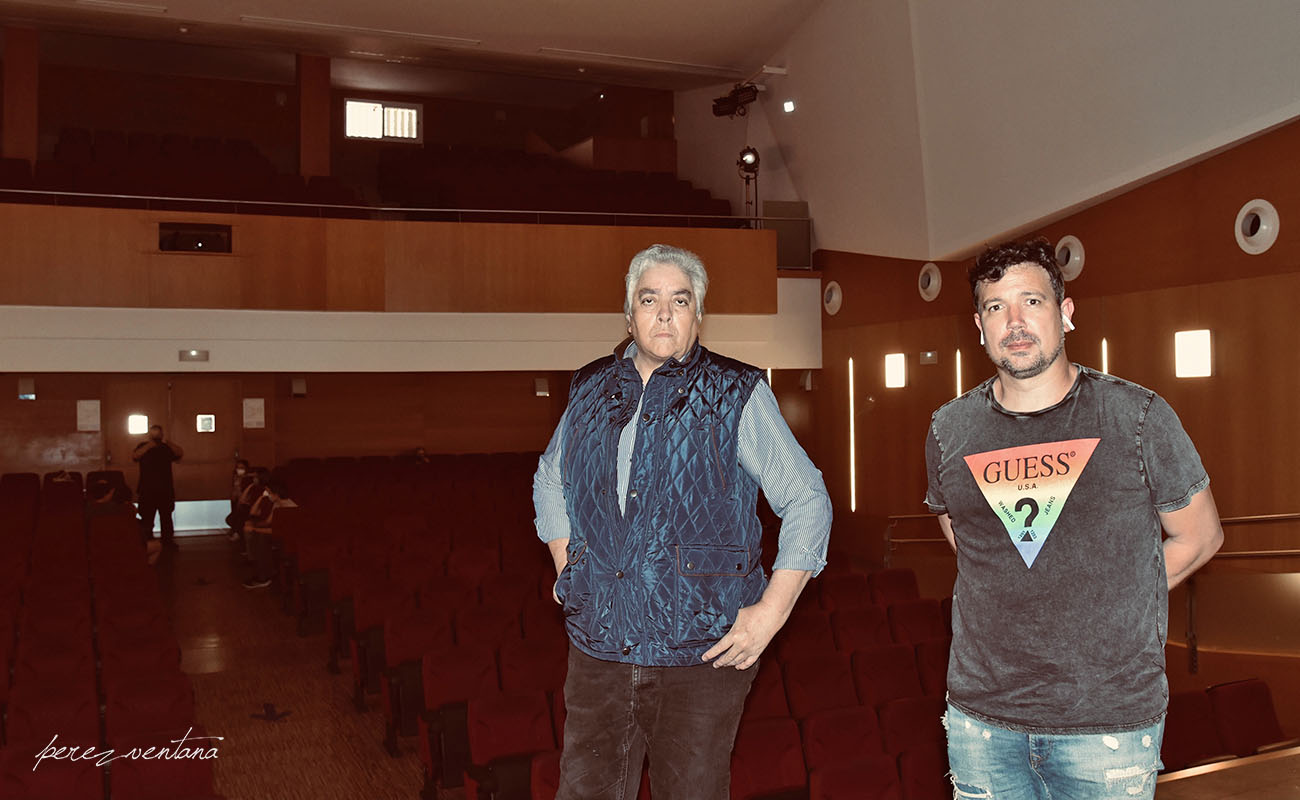