Those of us who have been going to the Festival Internacional del Cante de las Minasfor over thirty years, sometimes as jury members and most often as invited critics, know well the merit of what they have achieved: that a town like La Unión (Murcia), with barely any flamenco tradition, has nowadays the world’s most high-profile festival of this genre. 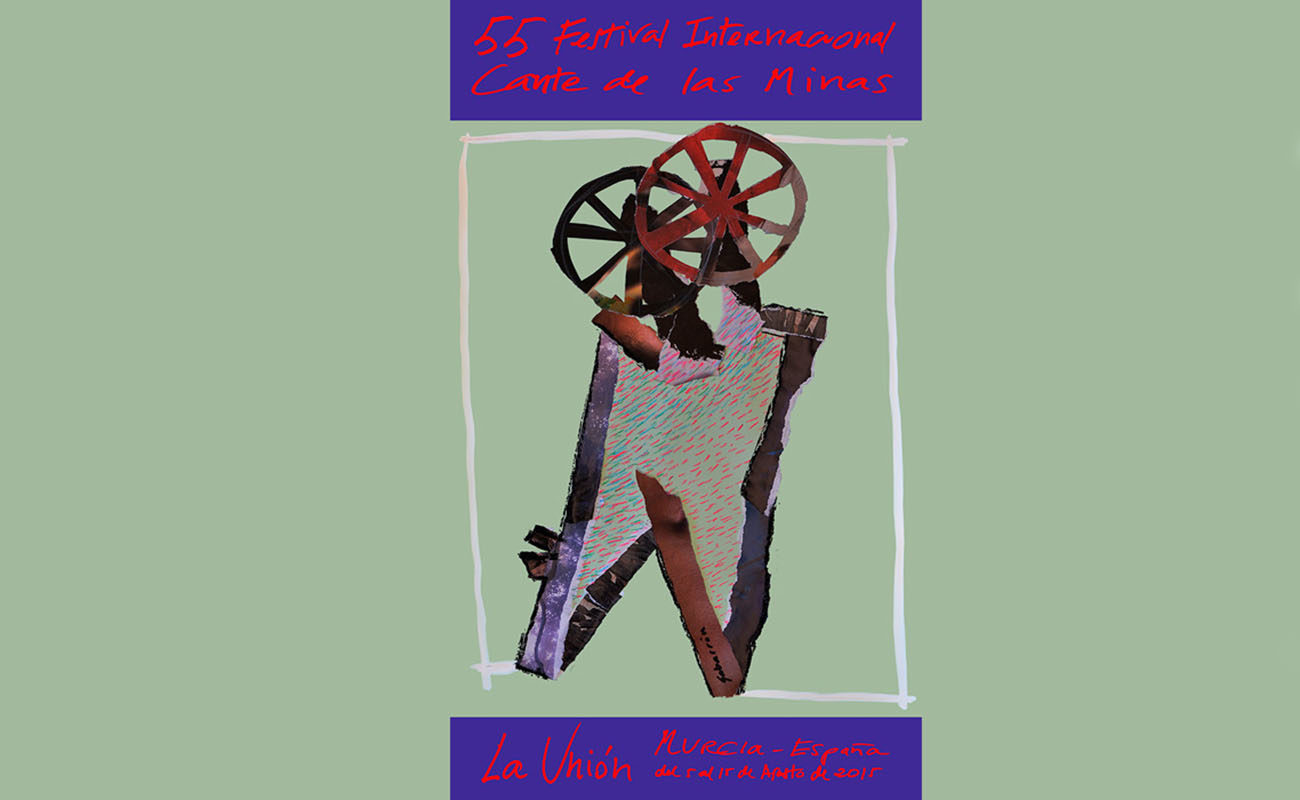 Those of us who have been going to the Festival Internacional del Cante de las Minasfor over thirty years, sometimes as jury members and most often as invited critics, know well the merit of what they have achieved: that a town like La Unión (Murcia), with barely any flamenco tradition, has nowadays the world’s most high-profile festival of this genre. Without the slightest doubt, it is the contests that creates the most interest among the young and not so young that seek to succeed in such a difficult musical and dance genre. But theFestival de La Uniónnow is more than a contest. Indeed, the competition is the least of it, as we have been noticing for over a decade. The festival is a touristic destination and that is how it’s focused, with a program of galas where generally only successful, high-profile artists are invited, be them cantaores,bailaoresor guitarristasof quality or not. It is not that we are against these figures being part of the program in the Murcian event, although it would not be a bad thing that a festival of such magnitude also included other artists that, while not so high-profile, are able to offer a good night of authentic flamenco. But those generate little interest, that is the truth, either in La Unión or in many other national and international festivals.

Sadly, those are only taken into account due to the economic crisis, because in those festivals where they cannot have Estrella Morente or Miguel Poveda, they hire La Macanita or Fernando el de la Morena. That reminds us of that time when, while the great Jerez cantaorJuanito Mojama alleviated his hunger by polishing shoes in the bars of Madrid, other cantaoresthat were not even worth to have their shoes polished were driving nice cars and buying ranches. La Unión contest is showing a crisis of new voices, like other competitions around the country, and one only has to look at the list of the winners of the coveted Lámpara Minerain the last few years to notice the limited quality, with a few notable exceptions. On the other hand, every year in this contest there is the doubt if the prize is or is not arranged beforehand with some participant. On this matter I have to say that such thing never happened in the years I participated as member of the jury, and, besides, I would have never be a part to such indignity. However, there is the belief, the doubt, and that is the worse that could happen to a contest of such prestige. A contest that unless is redirected in a different manner, will end up discredited, regardless of the event’s  international projection and high-profile.