Would I be a good teacher of cante? I can sing all flamenco palos, and each variant of every palo. Without duende or art, but that’s besides the point 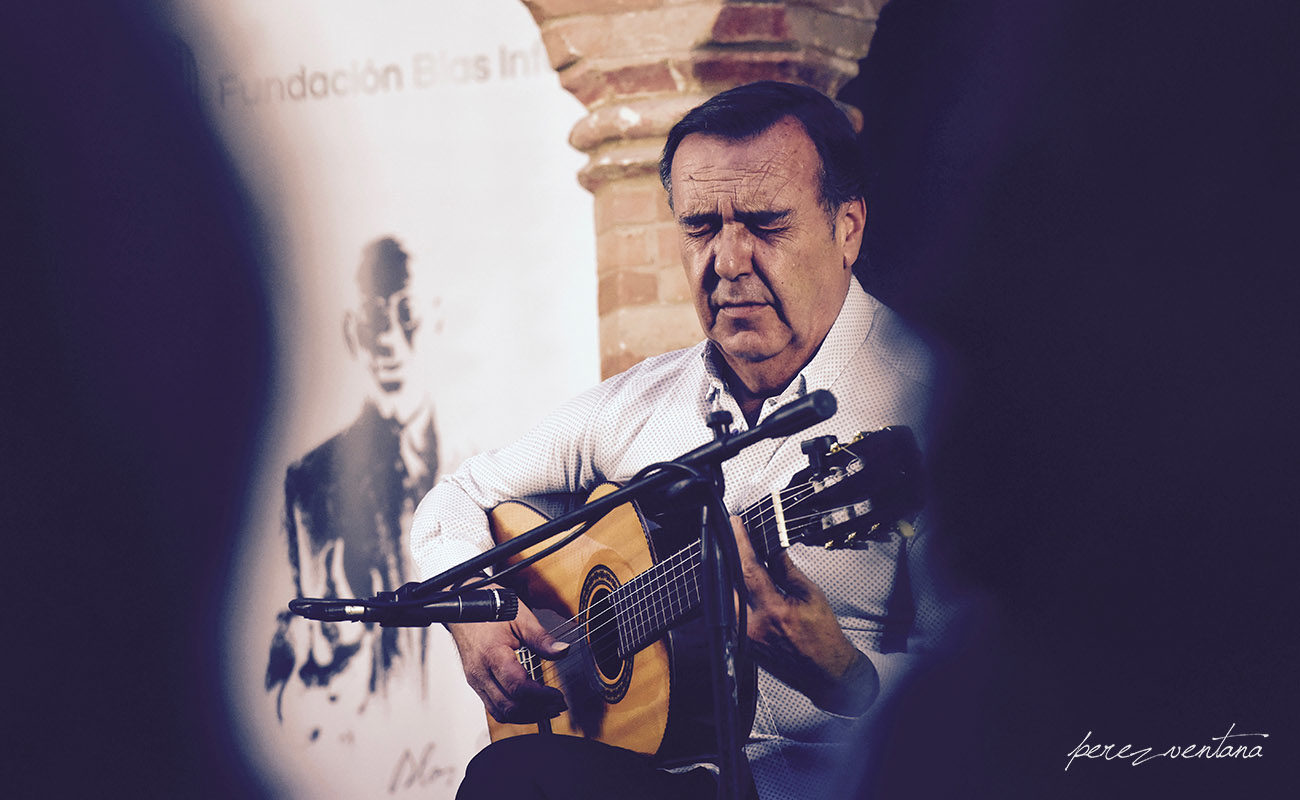 It’s a pity that two great guitarists and teachers like Manolo Franco and Niño de Pura have been laid off from the Conservatorio Superior de Música Rafael Orozco de Córdoba, where they had been teaching for years. That got me thinking about something that happened to me years ago. I was giving a lecture in Málaga and that day I not only talked about information I had uncovered through my own research, but I also sang a few cantes. Someone approached me with these words: “You would be able to teach flamenco history and cante in some music conservatory”.

They promised me that they were going to make it happen, and one day they called me and told me that, yes, they had found the perfect place for me to start teaching with a good work contract. And they told me: “Manuel, you have to send me some poster where you are featured as cantaor”. I told them that I had never sang in any festival or peña, let’s say, professionally. “Without that, you won’t be able to work here”, they told me. And that was the end of the story.

«After two hours, a couple of beers and some diced ham, she left my house singing much better. Besides, I told her who were Ramón el Ollero, La Andonda, La Bilbá, La Sarneta and Frijones»

Would I be a good teacher of cante? I can sing all flamenco palos, and each variant of every palo. Without duende or art, but that’s besides the point. I could sit across a young cantaor or cantaora and, after listening to them, tell them how they could improve the setting of the lyrics or their breathing, or whether their verses should be shortened or extended, or how to control de melody so they don’t go out of tune while straining their voices. That is, I could help them to improve their singing. Could I do that job?

Well I could, and I couldn’t. I’ve been writing about flamenco for forty years, I’ve published a dozen books and I’ve researched flamenco for thousands of hours. I believe that my archive is one of the best flamenco archives in the world. Yet, I don’t have an university degree. I don’t even have a certificate of primary school. That’s life. So, if I wanted to teach in any public or private institution, something I’m not really sure I’d like to do, I couldn’t do it.

I could perhaps set up a school at home and have students pay me one hundred euros per month. With twenty students, I’d be making a lot of money, more than the money I earn with writing. I won’t do that because what I really like is writing, being a journalist, and I can’t see myself teaching. I don’t think it’s easy to teach how to sing, for example, although it’s possible to teach someone how to improve their way of singing.

One day a cantaora visited me at home and asked me to give her my opinion about the way she sang cantes por soleá. She sang at my place and I realized she was terrible, as she didn’t finished her verses properly because she released her breath too early, she didn’t remember the lyrics and, above all, she was unable to keep the rhythm of the soleá, and if a soleá is not sung at the right rhythm (compás), then it’s not a soleá. After two hours, a couple of beers and some diced ham, she left my house singing much better. Besides, I told her who were Ramón el Ollero, La Andonda, La Bilbá, La Sarneta and Frijones.

Yet, this thing we call work or life experience, is useless unless we posses a degree.