On May 20th, 1936, two months before the start of the Spanish Civil War, Madrid’s 'Ahora' newspaper mentioned a Conference Series of Cante Jondo at the Liceo Andaluz in the Spanish capital. There was a total of nine conferences, with speakers as renowned as Fernando el de Triana, José Rico Cejudo, Joaquín Turina, Isidro de las Cagigas, Manuel Góngora and 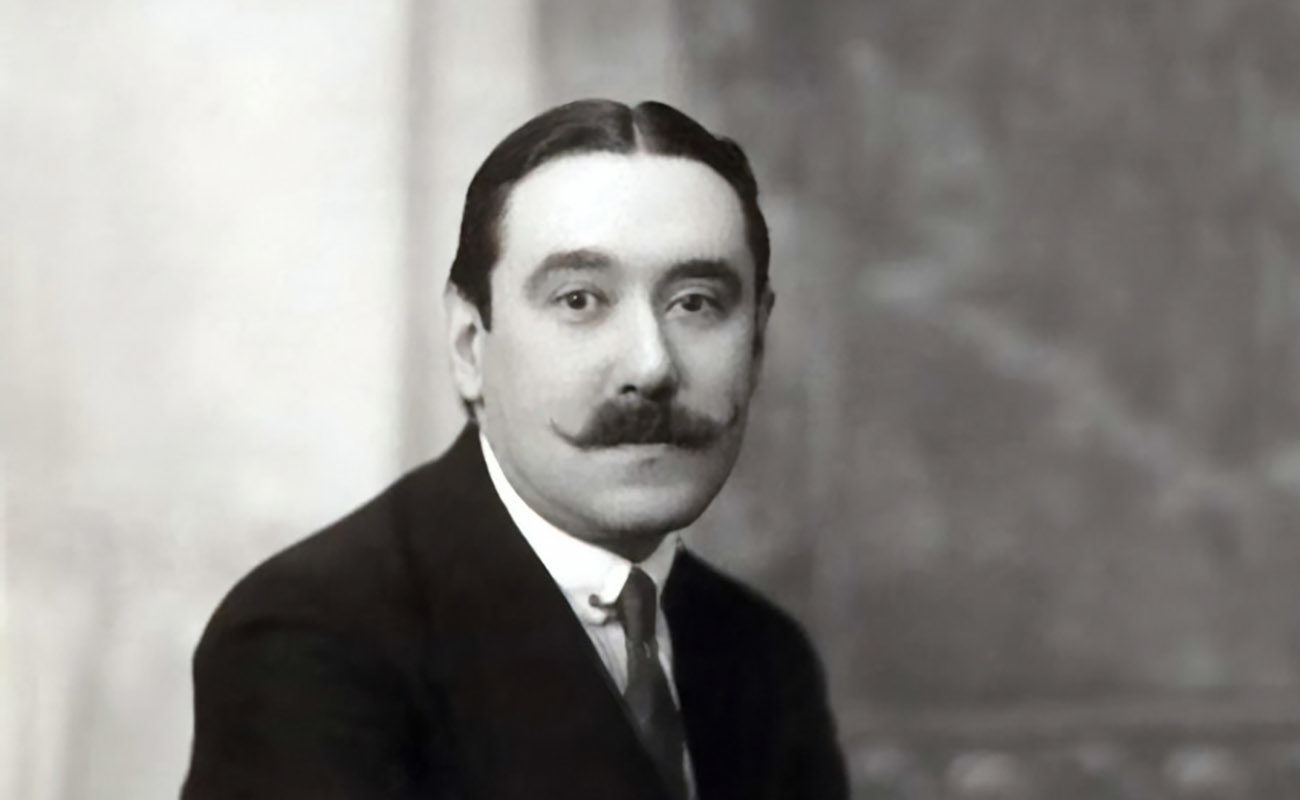 I don’t know what the flamenco feminists will say about this news article from 1936, but it’s kind of interesting. It also proves me right when I say that women weren’t being neglected in the world of flamenco in those days, as it’s stated often without any evidence. On May 20th, 1936, two months before the start of the Spanish Civil War, Madrid’s Ahora newspaper mentioned a Conference Series of Cante Jondo at the Liceo Andaluz in the Spanish capital. The series took place from May 21st to June 13th. There was a total of nine conferences, with speakers as renowned as Fernando el de Triana, who talked about “Bailes flamencos”, or the painter from Seville José Rico Cejudo, who gave a lecture about Cante jondo grande and Cantes chicos.

The great composer from Seville Joaquín Turina (pictured above) also took part, speaking about Cante jondo in cultured music, with musical illustrations by Saint Saens and Rimnsky Corsakof. The relationship between cante jondo and Arabic music could not be left out, with this topic being dealt with by the philologist and writer Isidro de las Cagigas. The influence of Sephardi music in 16th-century Andalusian songs was also explored. Manuel Góngora spoke about Gypsy dances and rhythmic dances. José Bellver Cano talked about the guitar. And, oddly, doctor Ban-Vaumber-ghem spoke about Women in poetry and Andalusian song. They didn’t forget the cantaoras, although there were no female speakers, certainly because it would not have been easy to find women willing to give flamenco lectures in those days. Oh, the difference between cante jondo and cante flamenco was also discussed, showing that this difference has always existed, although it’s barely noticeable nowadays.

See how things have not changed as much as we think nowadays? And that was not the first conference series about flamenco. Silverio Domínguez Cano, son of Silverio Franconetti, already organized such conferences years earlier, at Seville’s Tertulia El Arenal, which he directed. That’s where Fernando el de Triana gave his first conference, using the material that would later become his famous book Arte y artistas flamencos. Later, he gave the same conference in Coria del Río, where Blas Infante heard those recollections by Fernando and encouraged him to write the book, published in 1935. It was Infante who typed Fernando’s manuscript and also wrote a prologue which wasn’t published for political reasons that are outside the scope of this article. 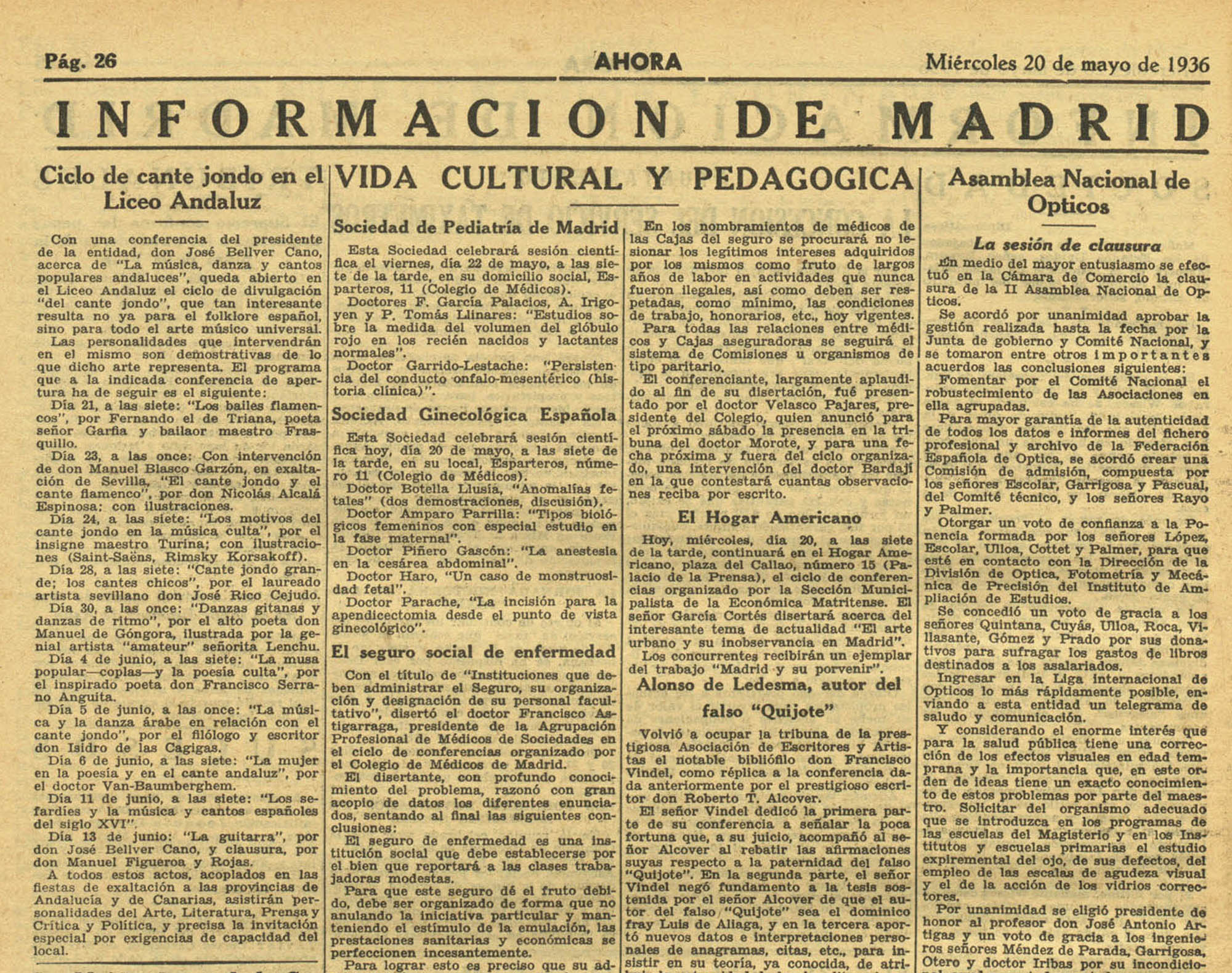 Newsclip about the Cante Jondo conference series at the Liceo Andaluz in Madrid. AHORA newspaper, May 20th, 1936.