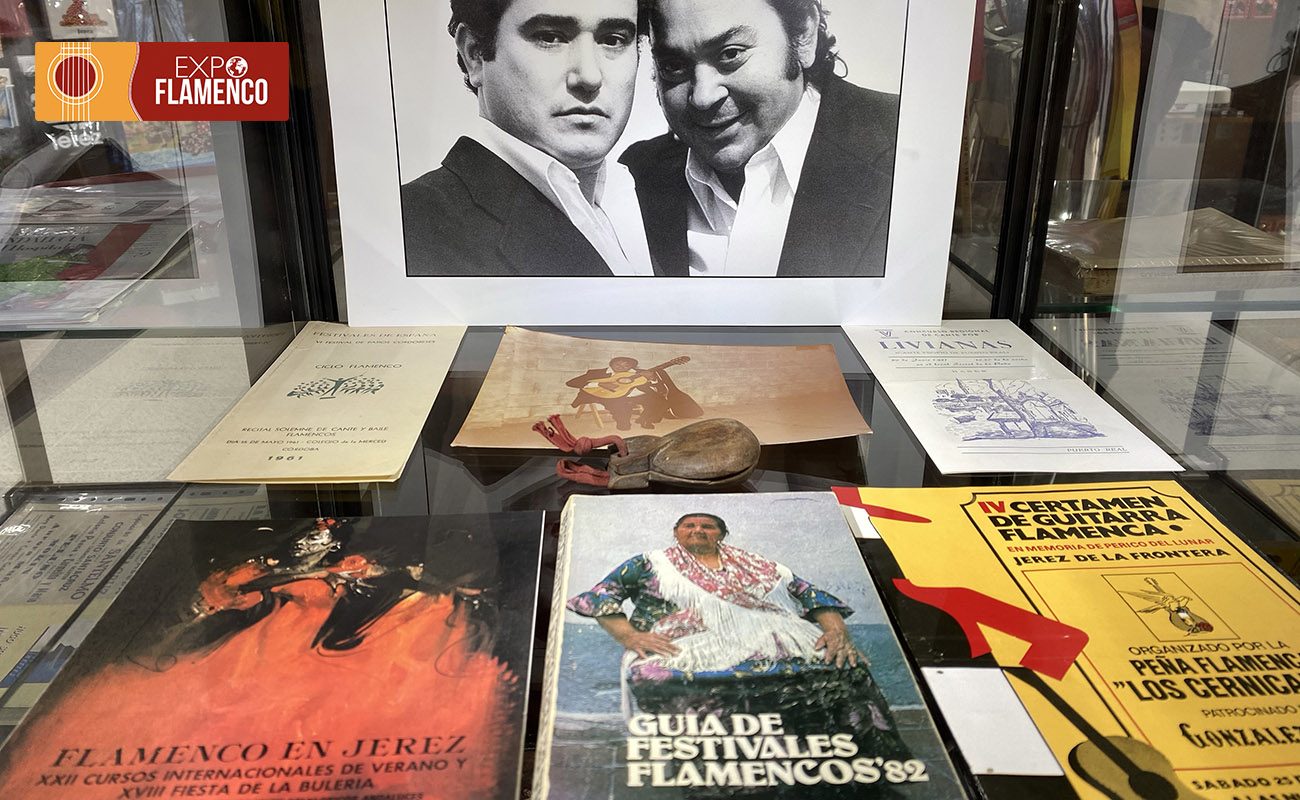 Enrique Morente used to say that he only cared about flamenco from a cultural perspective. He was a restless and curious artist who was not just interested in flamenco, but in all art genres: painting, music in general, film, poetry and literature. Is this a common occurrence in flamenco history? Yes, always, as far as we have documented proof. It’s well-known that Antonio Chacón was a cantaor with a great love for general culture, friend of musicians, poets, painters, sculptors and actors. The same goes even for Manuel Torres, although that Gypsy from Jerez’s San Miguel neighborhood was more into his greyhounds and cockfighting.

Before them there is little information. That is, we don’t know if El Planeta was a cantaor with interest in general culture. This is very likely, though, because he lived many years in downtown Málaga, on San Juan Street, being a neighbor of folk writer Serafín Estébanez Calderón, with whom he seemed to get along very well. Indeed, we known about El Planeta because that writer from Málaga wrote about him in his great literary work Escenas andaluzas (1842). Since Antonio Monge El Planeta was a cantaor with considerable prestige, it’s possible he also rubbed shoulders with renowned painters and musicians.

Besides Enrique Morente, we also know that Mario Maya always showed great love for general culture. When ever I visited him at his house on Puerta de la Carne Street, in Seville, he would always suggest going out to a concert, a painting exhibition or an art conference. He had valuable art pieces in his house and classical music or jazz would often be playing, besides flamenco. When we met in New York many years ago, he insisted in going to museums, and as we walked among skyscrapers in Manhattan he would not stop talking about experimental theater and American painters.

Are today’s young flamenco artists interested in general culture? I suppose some are and others aren’t, as has always been the case. ExpoFlamenco has organized an exhibition in its Jerez shop on 2 Corredera Street, titled El papel del flamenco (The Role of Flamenco), and so far it hasn’t been visited by any flamenco artist of Jerez, a city which boast having so many of them. Perhaps none will show up, because few people are interested in these things. I mean, the cultural aspect of flamenco.

The most cultured flamenco artist I know is Manolo Sanlúcar. One day I visited him in his house at El Pedroso, his estate in Seville, and we talked about culture before an impressive painting, El Papa Negro, by Ressendi, painter from Seville. “Whoever isn’t moved by such artwork can hardly make good music”, added that brilliant artist from Sanlúcar.