Home / Bordonazo NEW  / For Canales, whatever he asks

For Canales, whatever he asks

Personally, I’d like if he were the director one day, because he’s full of passion and he would be able to contribute in this area, and also with choreographies 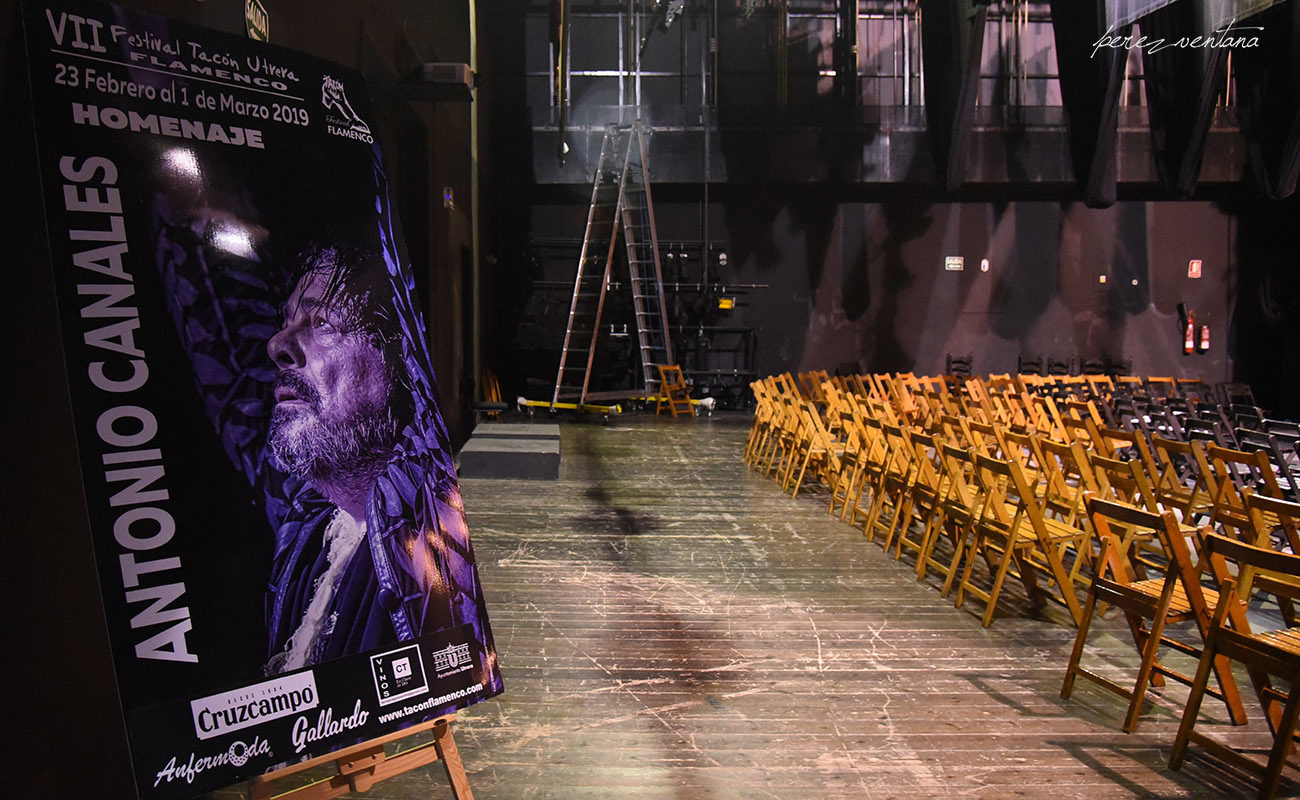 Andalusia could have the best dance company in the world, but it doesn’t. It has its dance company, but it has never had a serious long-term project. Its last directors, Estévez and Paños, quit because, reportedly, they were not happy. Mario Maya was the one who got this project started, but he also quit fuming, because he had to deal with politicians and cultural agents who never believed in flamenco. How many directors have the Ballet Flamenco de Andalucía already had? Each of them came with their project and failed, even as interesting choreographies were created and performed. Those failures were not the result of the directors’ lack of competence, but due to the fact that this project has not been consolidated.

In fact, the Ballet Andaluz doesn’t have many fans, at least among flamenco aficionados. It would be more interesting if it focused more on flamenco, but that would be doing the right thing and it seems this would go against the guidelines of the Junta de Andalucía.

Antonio Canales has said that he would like to be director of the Ballet Flamenco de Andalucía, which has never performed any of his choreographies. Antonio is from Castilla Street in Triana. He’s a bailaor and choreographer with a long career and he has performed all over the world. Personally, I’d like if he were the director one day, because he’s full of passion and he would be able to contribute in this area, and also with choreographies. If he wants to be the director, he would have to present a project, just like anyone else, which might or might not be approved. I would call him and tell him: “Antonio, the Ballet Flamenco de Andalucía needs flamenco pinches. Get to work”.