Home / Bordonazo NEW  / Gabriel Moreno is no longer with us

Gabriel Moreno is no longer with us

A well-rounded cantaor, he stood out performing the styles of his hometown, Linares, but he was also a great singer of tangos, as a well as solares, seguiriyas, tonás and fandangos 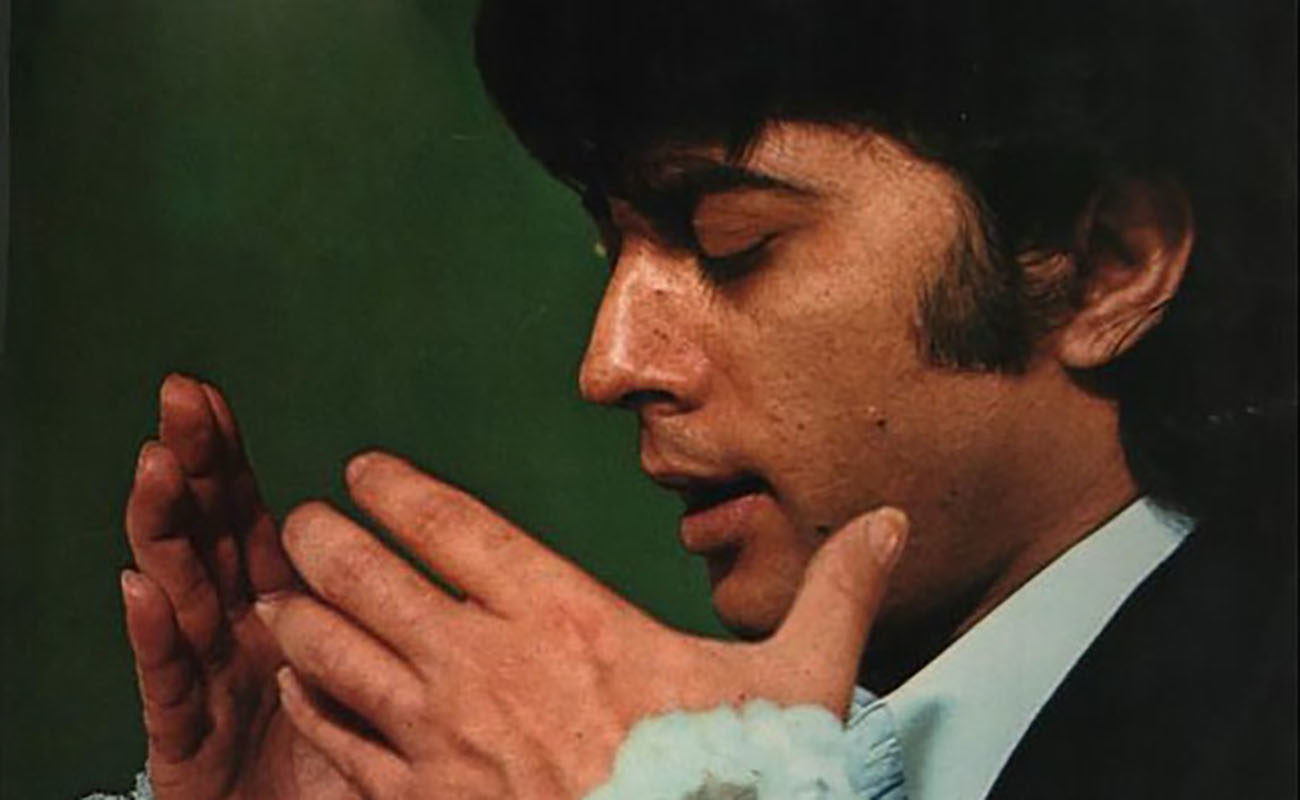 Yesterday, the great cantaor from Linares Gabriel Moreno Carrillo — whose stage name was Gabriel Moreno — passed away in Madrid. The fact that this news wasn’t unexpected doesn’t make it any less painful. I say this because I got to know him in Seville, and he was one of those cantaores who always moved his audience. Yet, he died in complete oblivion, like so many others. Gabriel was not a lucky man, not because he wasn’t a good cantaor, as he was an important star with a unique style, but just because luck was never on his side. He was born in Linares in April of 1941, son of La Carlotica. He was 78 years old and had retired a long time ago due to his continuous depressions and general disillusionment. The last time we had lunch together was in the company of Juan Valderrama, Naranjito de Triana and Juan Antonio Valderrama. That was many years ago, and before he decided to quit cante he already felt far removed from the stages. “This is over”, would say bitterly this brilliant cantaor who had as his main references Pastora and Tomás, Marchena and Valderrama. Whoever saw him walking on the street would know that he was a flamenco artist from two miles away, because he was an elegant man, always impeccably dressed, regardless if he performed that day or not. Then he would show up in a bar wearing a tracksuit or shorts. He would talk about his maestros as if he were talking about God, never criticizing them, on the contrary: he praised them constantly. As cantaor, he considered himself a follower of the House of Pavón. That is, Pastora and Tomás, particularly Pastora. He would sing in her honor those lyrics por bulerías:

As his family moved to Málaga, he was assumed to be from that city, and it was there where he started his professional career when he still was a child. He soon travelled to America, and then he worked as cantaor de cuadro in the best tablaos of the Spanish capital, where he worked with the Madrid-born guitarist Serranito and with the bailaora from Navarra Lucero Tena, the queen of castanets. Tablaos were his favourite stage, although he performed in many theaters all over the world, being one of the first cantaores to sing in Moscow.

A well-rounded cantaor, he stood out performing the styles of his hometown, Linares, but he was also a great singer of tangos, as a well as solares, seguiriyas, tonás and fandangos, with a unique style that was very difficult to emulate, so that he has never been featured in the repertoires of other cantaores in our days. He was a cantaor from head to toe and, above all, an artist who knew how to perform on a stage. It’s a great loss, without a doubt, because there is barely any cantaor of his generation left, particularly of that school, which is so dearly missed.