Three or four years ago I said that I had an idea, I believe a good one, to turn around these contests, and that I wanted to share it with the organizers of these contests, yet I never heard back from any of them. I haven’t given up on this idea to aid their professional development of young performers of 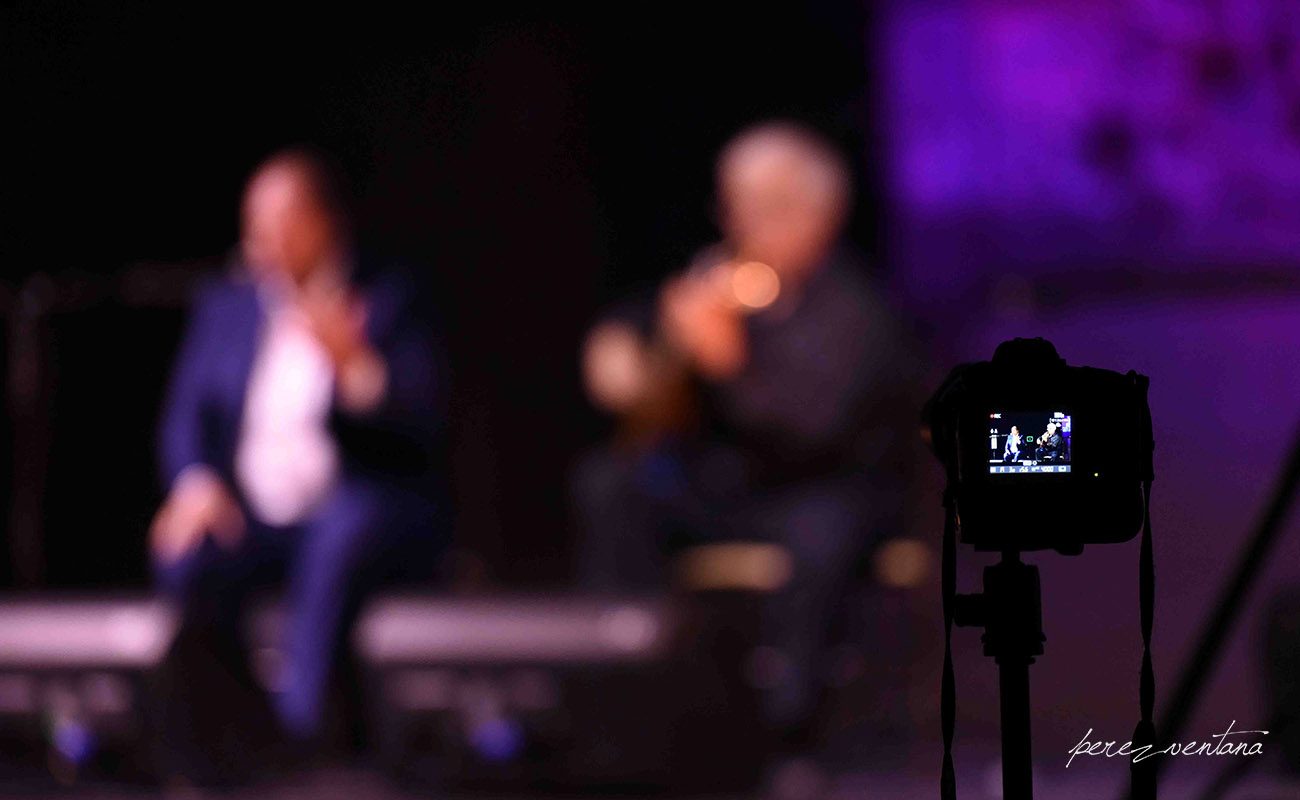 Flamenco contests barely have any sense nowadays. It’s true that they’re a means for new talent to become known, but that’s about it. When they first appeared and became popular in the 1950s and 1960s, they were very important and bore fruit, but they no longer have a purpose. Contests such as those of Córdoba and Mairena del Alcor, in decline for many years, barely have any use in our days. Except perhaps to dishearten very good cantaores such as Miguel Ortega or Rubio de Pruna, who one year was sent away from the Concurso de Cante Jondo Antonio Mairena.

Many peñas flamencas continue holding contests because it’s a good way of having affordable cante performances for months, although it may not be the best cante. A few times I’ve attended the qualifying phase of these contests and I swear to God that it was unbearable, an affront against cante jondo. Yet, peñas have few financial resources and that’s a way of having some kind of entertainment and keeping the bar open. The serious matter is those national contests, such as the ones in Córdoba, Linares and La Unión, which contribute little to flamenco besides controversy.