What is the problem with analysing the works of the artists? None. In the case of Mairena, his memory is alive and well precisely because people have not stopped talking and writing about him since he died. Good and bad things, of course. No oeuvre is perfect, not even God’s. 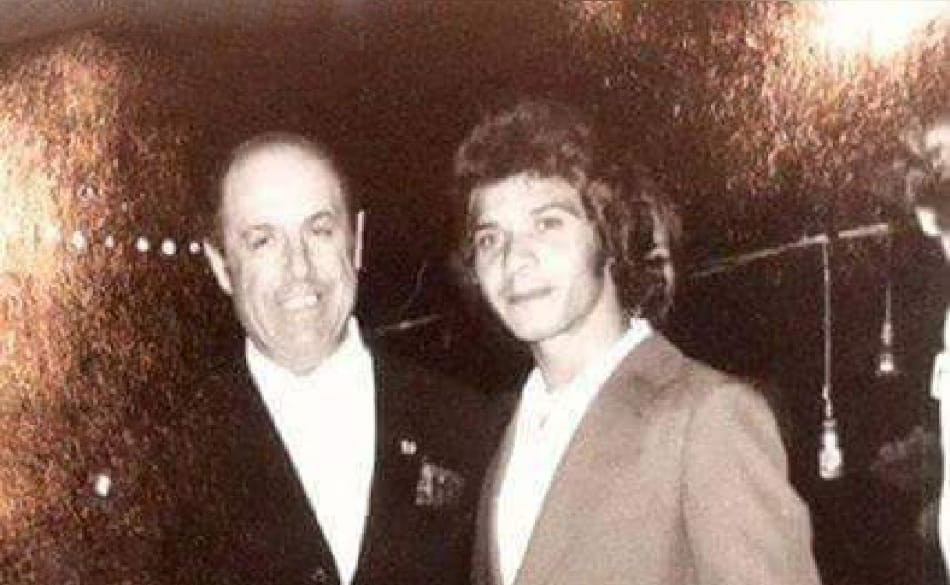 A long time ago, someone who was upset because we were talking about Antonio Mairena in a well-known radio show that I hosted several years ago, El duende y el tárab, called our live phone-in line and yelled “Leave dead people alone!”. We were analyzing and talking critically about the discography of that master from Mairena del Alcor. Such thing still happens nowadays, particularly in the social networks, where anyone who posts anything about this important cantaor that’s not flattery or adulation gets immediately blasted. This not only happens with Mairena, but also with Marchena, Caracol or Camarón.

There is an interview of Chacón, by Bagaria, where he trashes colleagues like Juan Breva or Canario de Álora because, in his opinion, they had contributed to the dissolution of cante gitano. He questioned the legacy of those two stars from Málaga, and that didn’t bother anyone. Mairena, to give another example, was very critical of his colleagues, publicly and privately, and that created some conflicts. Privately he said many strong things, which are recorded, about artists that I will not name so hell doesn’t break loose.

«Anyone who posts anything about Antonio Mairena in the social networks that’s not flattery or adulation gets immediately blasted. This also happens with Marchena, Caracol or Camarón»

The worst thing that could happen to Mairena, Caracol or Marchena is that people stop talking or writing about them, for better or worse. There are dozens and dozens of cantaores who have fallen into oblivion, perhaps unfairly. Does anyone write about Juan Varea, Pepe el Culata or El Gloria? They were extraordinary cantaores. Yet, they were no match for the aforementioned artists, not even close. None of them revolutionized flamenco or had a great influence in other generations of artists, as was the case with Chacón, Marchena, Manolo Caracol and Antonio Mairena.

Enrique Morente has perhaps been the most criticized cantaor of the last fifty years. Talking about this, he once told me, two years before he died: “I rather have my work analysed now, while I’m still alive, because I know that after I die people will be more forgiving”. There has never been a more sharp and clear mind than that of this master from Granada.

What is the problem with analyzing the works of the artists? None. In the case of Mairena, his memory is alive and well precisely because people have not stopped talking and writing about him since he died.  Good and bad things, of course. No oeuvre is perfect, not even God’s. And Mairena, Caracol, Marchena and Camarón were human beings with virtues and defects, like everyone else. 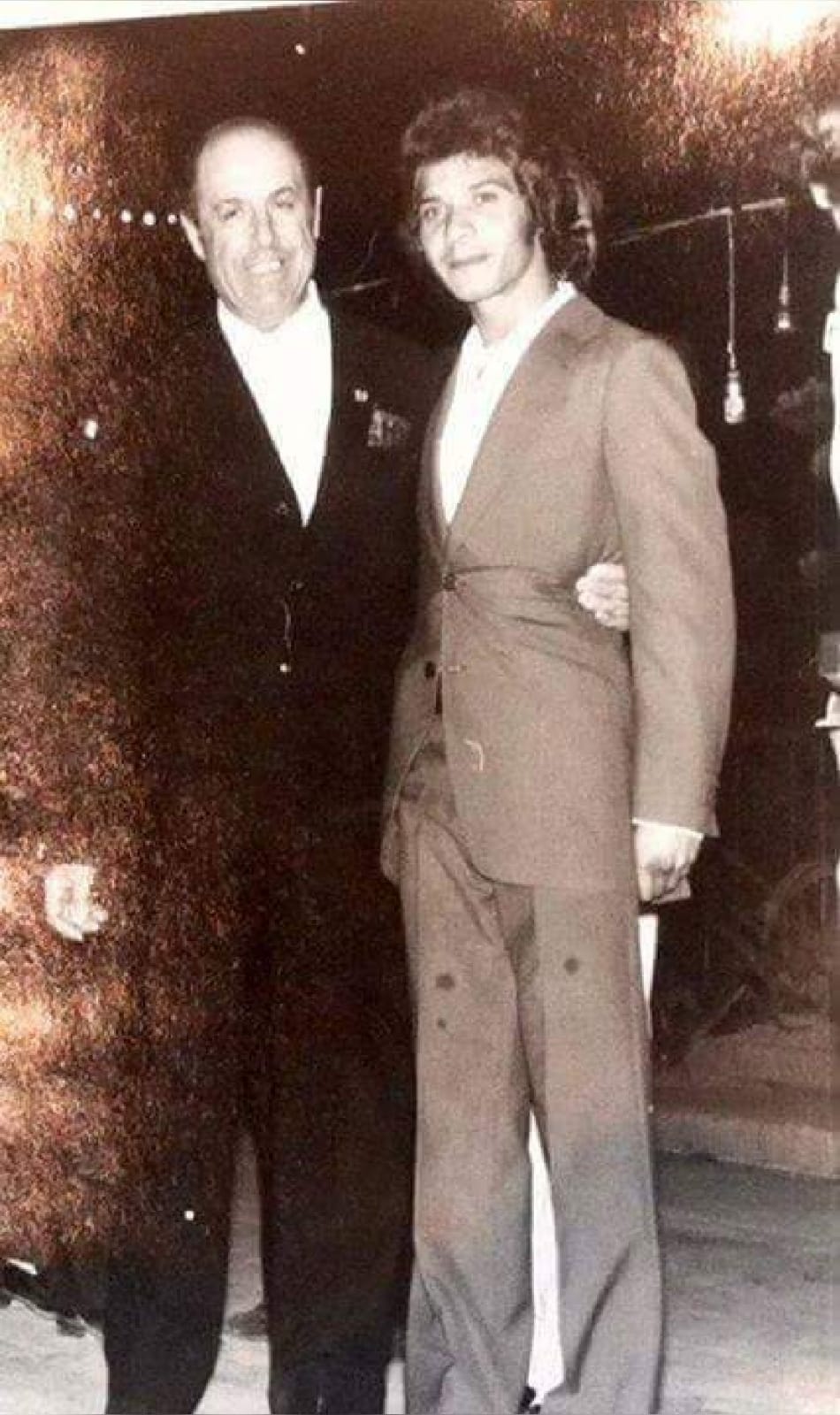 Antonio Mairena, holding Camarón by the waist so he wouldn’t go astray. But the genius from La Isla wanted to tread his own path.