Mariángeles of the Institute

María de los Ángeles Carrasco, director of the Instituto Andaluz del Flamenco, has been laid off. Good luck, wherever she starts a new endeavor. And thank you for everything. 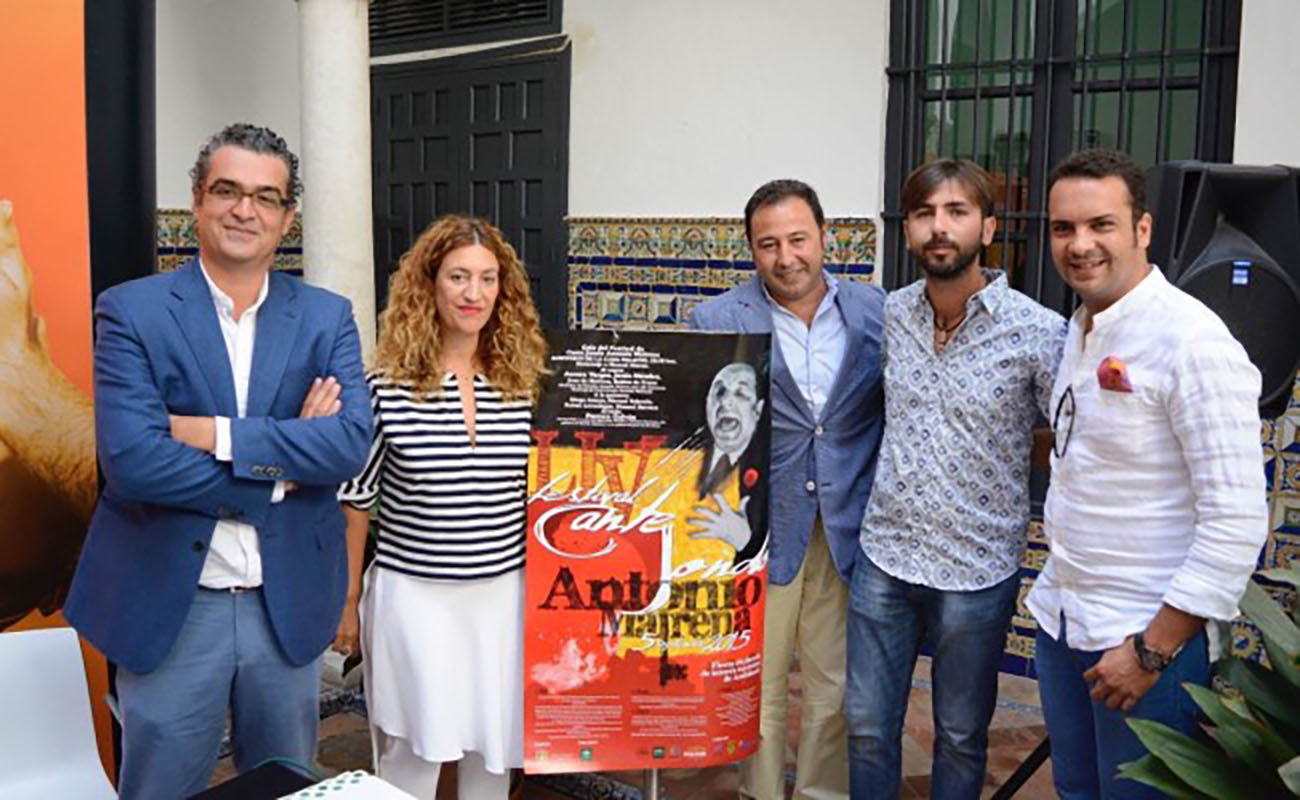 María de los Ángeles Carrasco, director of the Instituto Andaluz del Flamenco, has been laid off and has already said her goodbyes. I never quite understood her appointment, or that of her predecessor, Bibiana Aído, or that of Olga de la Pascua as director of the Centro Andaluz del Flamenco. Simply because they were people with no particular links to this art and were handpicked for purely political reasons. We don’t know if the current government will do the same. Probably yes, because they have as much interest in flamenco as the previous administration. Although, as I’ve said before, the Socialist Party was committed to this art and we owe them many things. They did many blunders too, but at least the grabbed the bull by the horns and they worked in behalf of and art that had been so neglected by the public institutions. Talking about blunders, I remember, for example, the appointment of the cantaor from Viso del Alcor, Segundo Falcón as director of the Centro Andaluz del Flamenco, which was a whim of Enrique Morente and the former Culture Councillor José Enrique Moratalla.

Mariángeles, as we flamencos call her, earned the respect of the artists and of many aficionados, and also of the members of peñas. Considering that she wasn’t an expert in flamenco, she did her job with commitment, talent and good spirits. I suppose it’s not easy dealing with flamencos in a place like that, were subsidies are assigned, that is, jurdó, money, something so precious for the masters of the compás del tres por cuatro. I’ve seen people queueing to ask for financial help for recitals, albums and books as it were a pilgrimage to the shrine of Virgen del Rocío. Yet, Mariángeles always welcomed them kindly and professionally. I can attest to this, because I also queued once to seek assistance for publishing a book .

I don’t know if she ever learned how to dance por bulerías in those thirteen years as director of that Institute, but she definitely learned the trade. A good person and a good friend, I wish her luck wherever she starts a new endeavor. And thank you for everything.