“So you’re from San Roque and you don’t know who Beni de Cádiz is? You may give us a fine, but in fact you’re the one who should get a fine!”. And was fined, of course. 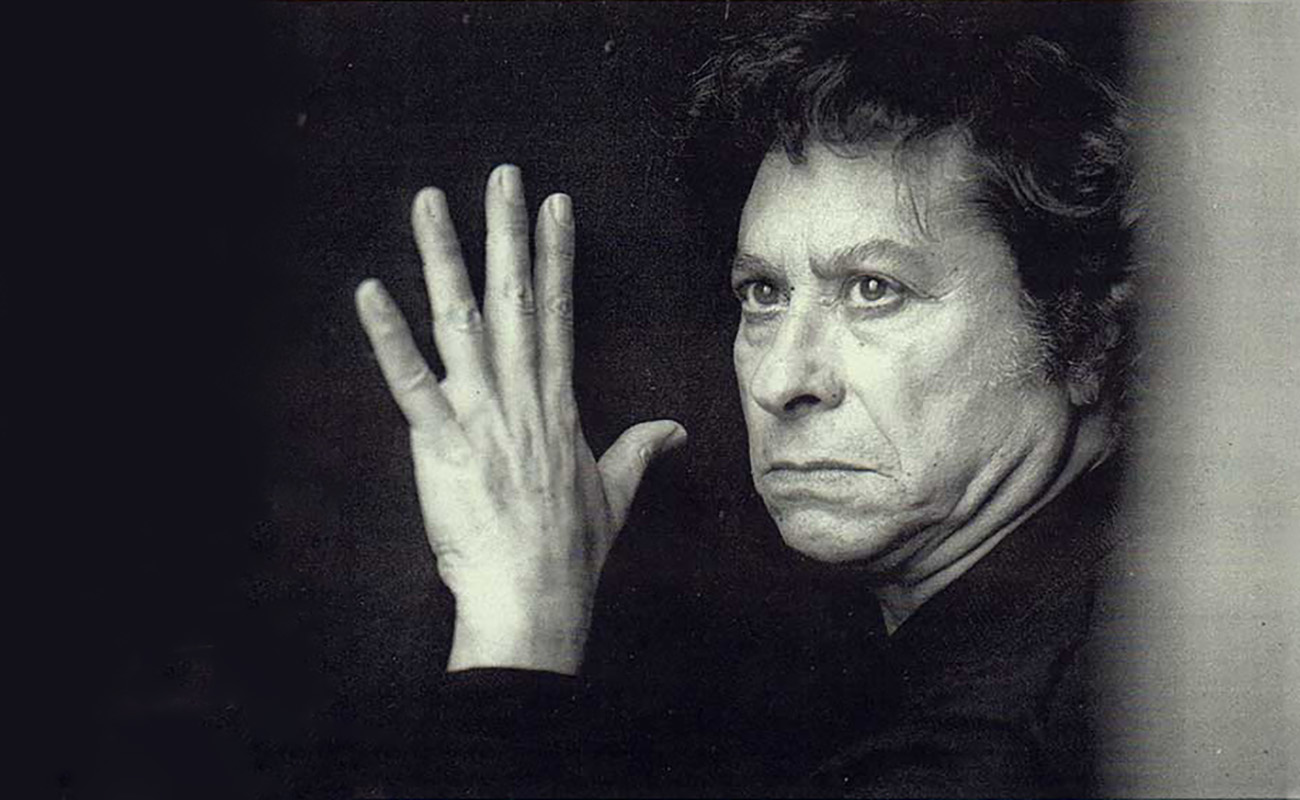 Niña de los Peines was jealous. She loved Pepe Pinto very much, and despite the fact that she no longer performed, she would often accompany her husband to his performances in the theatres, always remaining backstage. Besides, Pepe was thirteen years younger than her, and he was good looking and affectionate with everyone. One night, Pepe left the theater for whatever reason, and Pastora would ask everyone:

-“Have you seen Pepe? I can’t find him anywhere…”

-“I think he just stepped out for a bit, to have a drink, Pastora. Don’t worry, he won’t get lost.”

-“Come on Pastora! Pepe is a bit too old already for fooling around.”

-“You have no idea. He charms them like the lizards, with his big eyes, and the eyes are always young…”

The Golden Key of Cante awarded to Lebrijano?

One evening in my radio show I had as a guest a big star of cante flamenco, and I thought I’d pull a prank on him by saying that the Junta de Andalucía was going to award the 4th Golden Key of Cante to Juan El Lebrijano. As we were broadcasting live, my guest didn’t say anything, as he was good friends with Lebrijano. Yet, as soon as the show ended, he asked me right away:

-“Manuel, is that true? That’s quite something!”

-What are we going to do? We’ve got to do something, right? Get the peñas protesting on the streets, call for a popular uprising, speak against this barbarity… How can this be?! Ah, no wonder… He’s friends with the President!

I’ve already mentioned that, in my opinion, the most impressive bailaor I’ve ever met has been Farruco. I was lucky to have him as a friend, and I had the privilege to watch him perform many times. I remember one day I asked him to teach me how to get a kick (“pataíta”) por bulerías, something that I had never been able to do. We were at his academy, at Su Eminecia, and he looked at me up and down, with those dark eyes of his which seemed to pierce the walls:

-“If I charge you by the square feet, you’ll end up broke…”

One day I was with Mario Maya in a theater in New York, and he was approached by an impressive African-American woman of about 40 years, with long legs like the columns of La Alameda de Hércules. The woman had recognized Mario and didn’t think twice about hitting on him. Mario managed to get rid of her, which was totally out of character, so I asked him:

-“Mario, how could reject such a beautiful woman? That’s not like you at all!”

-“Do you know how old I am, Manuel? If she ever laid her hands on me, I’d have to spend a month recovering in bed!”

One day I was with Farruco talking about bailaores and I mentioned three great ones: Mario Maya, Manolete and El Güito. He didn’t say anything bad about them, on the contrary, yet he stated:

-“They’re good, but it would not be possible to make a stew out of the three of them. They’re too skinny.”

One of the times when Manuel Gerena(1) was arrested was in Gijón, in northern Spain. He was meant to perform with the guitarist Manuel Molina, but the governor banned the performance. After that singer-songwriter from Puebla de Cazalla was arrested, the police chief ordered the arrest of the guitarist, too, who was walking around Guijón with his guitar in its case. When the police found him, Manuel Molina was baffled:

– “Those gachés, how on earth did they recognize me?”

Unlike in Triana, people in Gijón just don’t walk around with guitars.

The things of Amós Rodríguez

One day I went for drinks with the late Amós Rodríguez Rey, the wise cantaor from Cádiz, brother of the also late Beni de Cádiz, may both rest in peace. We were a bit tipsy and we were stopped by the police at a checkpoint on the road from Castilleja de la Cuesta to Seville. We got out the car and I was interrogated as if I had committed a heinous crime.

I told him we were going to Los Remedios, where I was going to drop off Amos at his house, but the officer just kept on asking questions, so the master from Cádiz decided to take charge of the embarrassing situation:

The officer shrugged and said he had never heard of him. Amos continued introducing himself:

-“Perhaps you don’t know who I am, but let me tell you that I’m the brother of Beni de Cádiz.”

The officer shrugged again, as he had never heard of any of them. Then Amos asked him:

-“So you’re from San Roque and you don’t know who Beni de Cádiz is? You may give us a fine, but in fact you’re the one who should get a fine!”

And was fined, of course. 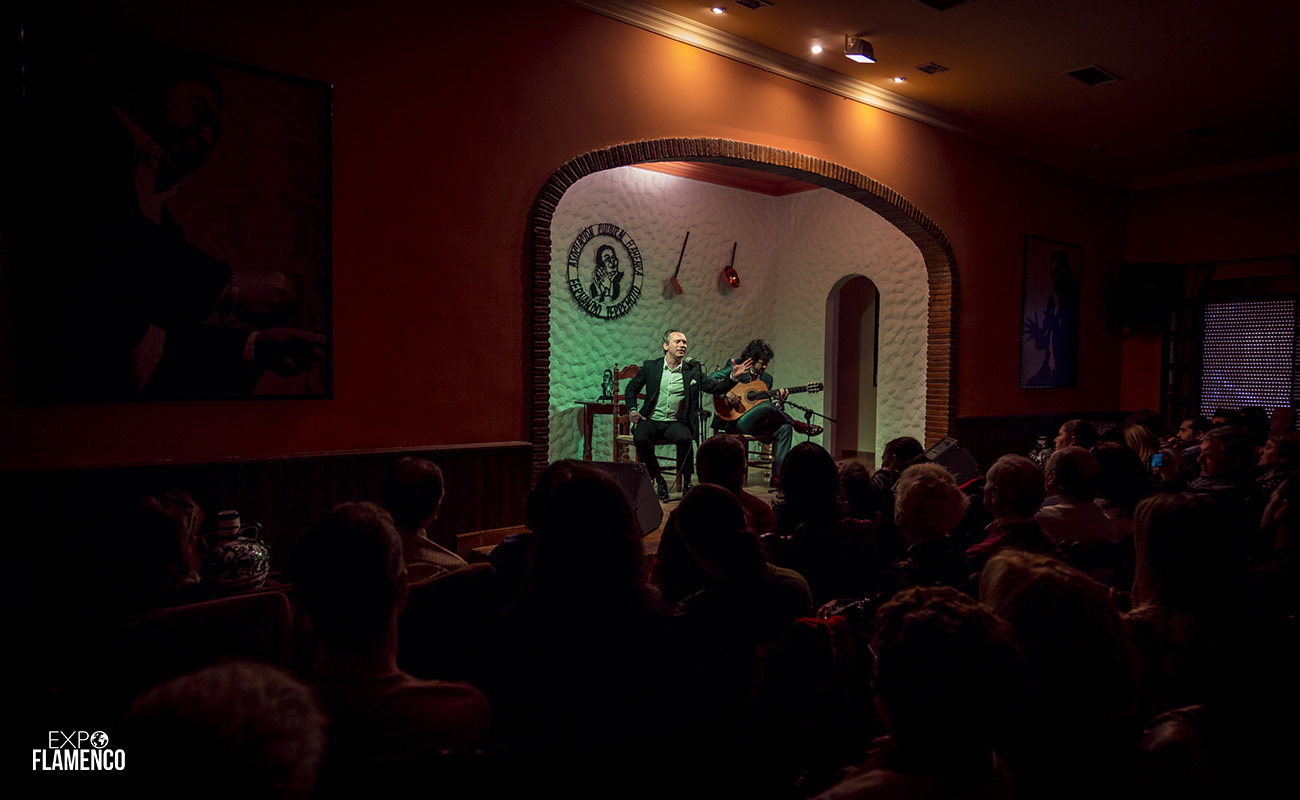 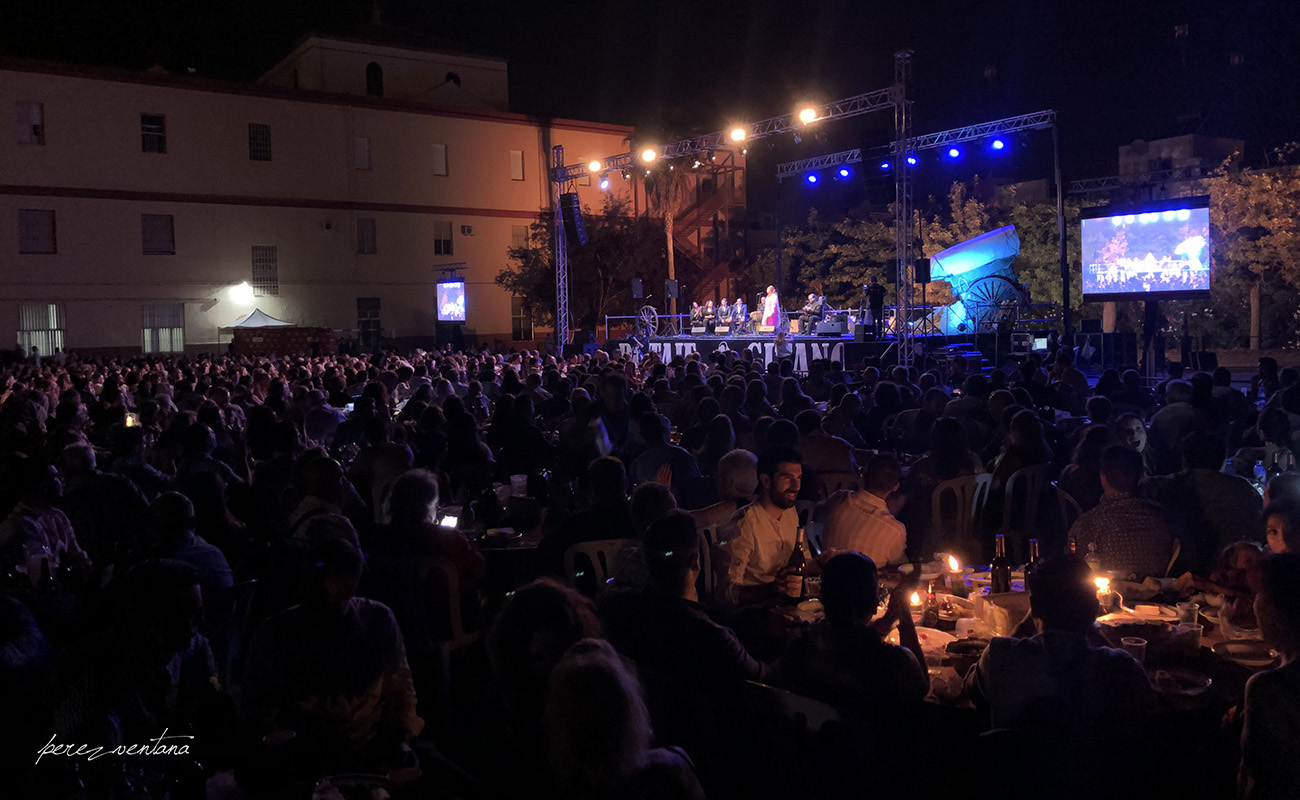 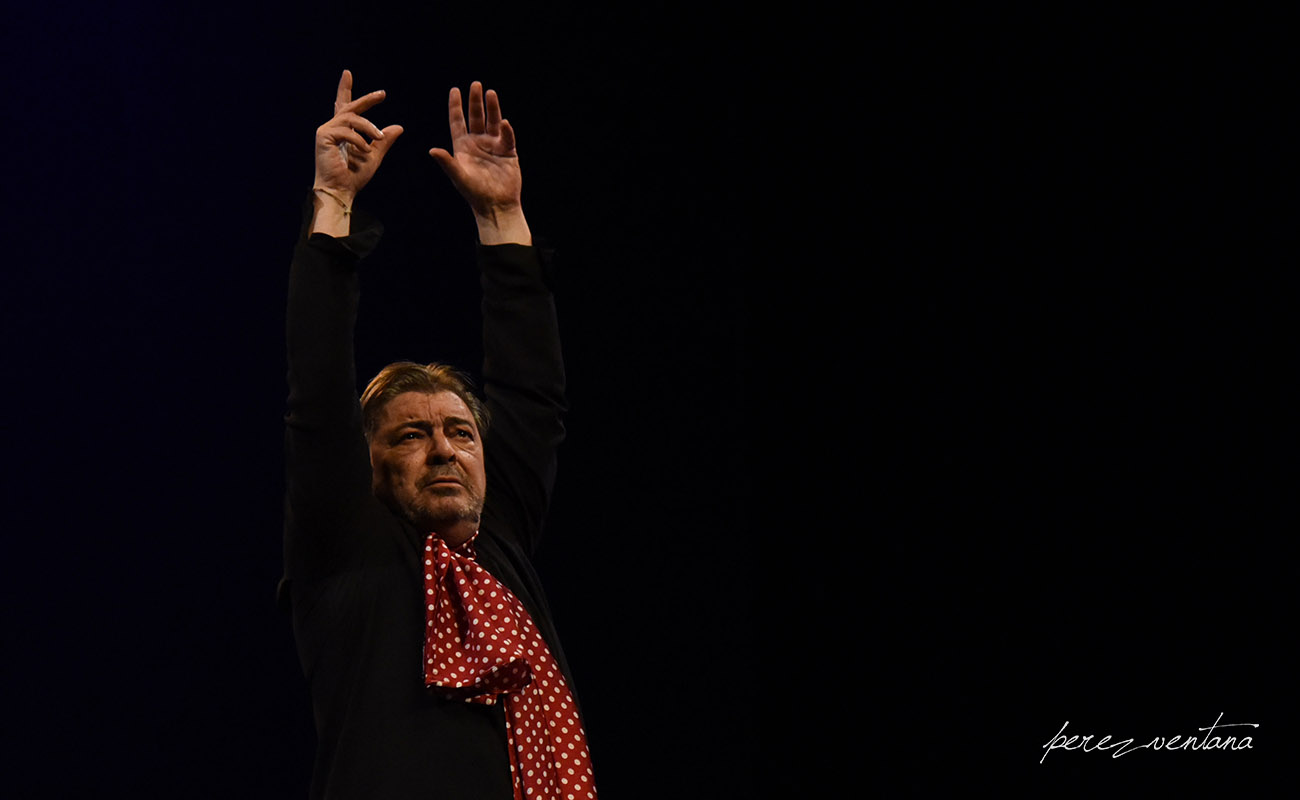