That goldfinch from Marchena

On this day, December 4th, but in 1976, died in Seville one of the greatest geniuses of Andalusian cante, José Tejada Martín, el Niño de Marchena (a.k.a. Pepe Marchena). He died of an esophageal cáncer which devoured him within a few weeks. Juan Valderrama, his great friend and rival, once told me that one morning Pepe phoned him and said: 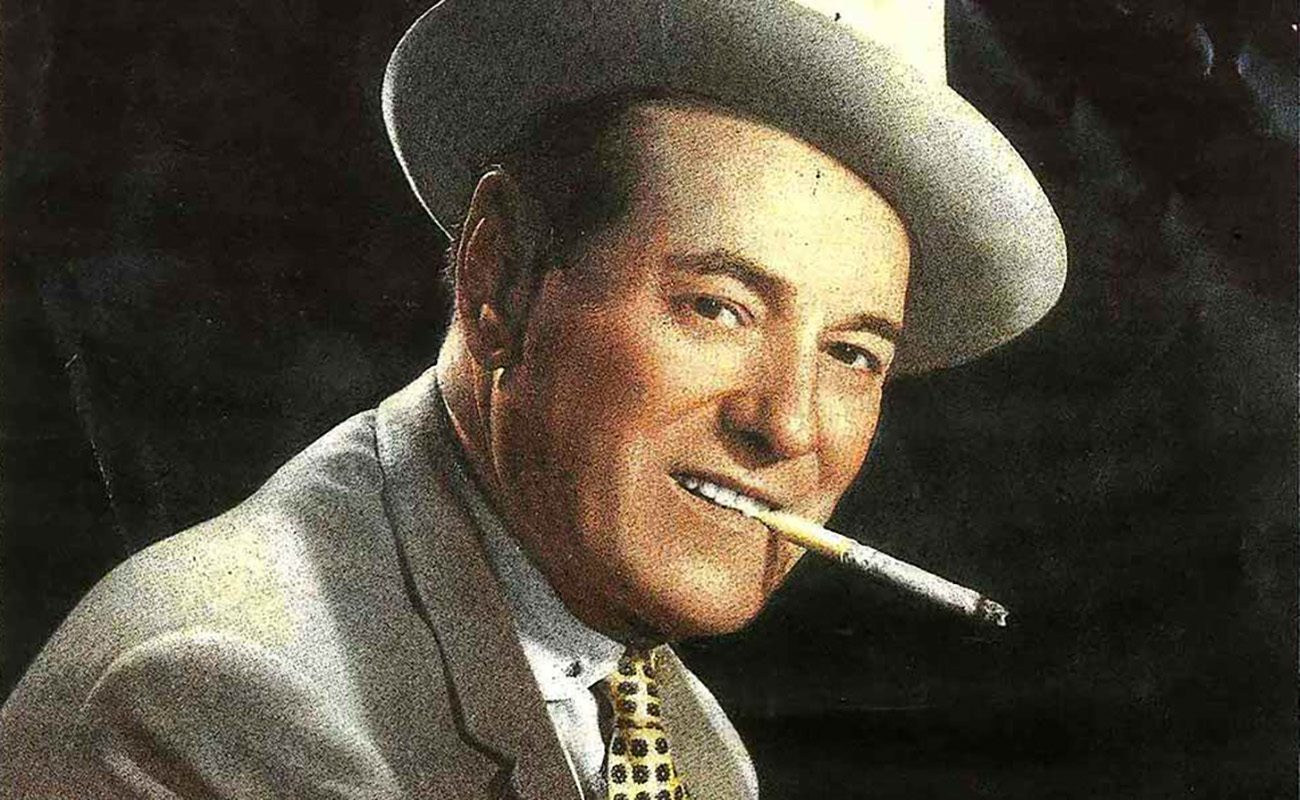 On this day, December 4th, but in 1976, died in Seville one of the greatest geniuses of Andalusian cante, José Tejada Martín, el Niño de Marchena (a.k.a. Pepe Marchena). He died of an esophageal cáncer which devoured him within a few weeks. Juan Valderrama, his great friend and rival, once told me that one morning Pepe phoned him and said: “Juan, come see me because I’m about to die, and if you don’t organize something for me, Isabelita will be left in a precarious situation”. Isabelita was his wife. Valderrama went to see him at his flat on San Pedro Mártir street in Seville, and when Isabelita opened the door, he saw the Master sitting on a chair, extremely thin, weighing barely 60 pounds. The cancer had ravaged him. His colleague organized a tribute for him in Madrid to help with his situation, but he couldn’t prevent the death of the one who had always been his role model as cantaor, his idol. El Niño de Marchena was born in a very humble family, and he worked in all sorts of odd jobs to survive, still as a child, from taking care of pigs to singing in taverns for a few coins. Yet, he had been born with the gifts of voice and art, and soon he was able to take himself out of poverty and his family out of misery. At the time he started singing, cante was already a very popular art in Spain and in other countries, having been popularized by stars such as Chacón, Manuel Torres, Niña de los Peines, Manuel Escacena and José Cepero. El Niño de Marchena, el Pinto and el Carbonerillo, kids with about the same age, started to sing together in the towns around Seville and they revolutionized fandango. The father of el Carbonerillo, Manuel Vega Villar, was a dancer at the Café Novedades in Seville, and he arranged for the three of them to sing in that prestigious venue, to raucous acclaim.

That was the start of the enthralling story if this genius, an exceptionally gifted cantaor who, for over half a century, was the main star of the art of cante jondo. In his own way, of course, because he was born different than all others, having uncommon qualities. Chacón nicknamed him “La Vieja”(“The Old Lady”), due to his extensive knowledge and wisdom. Pastora Pavón adored him. Her brother Tomasito, the great Tomás Pavón, said once that when God scattered salt on the earth, most of it fell on el Niño de Marchena. It was like this during his long career, an artist idolized even by fellow cantaores, although he had detractors as well, for sure, because he broke molds, revolutionizing the forms, the esthetics, the way of dressing, everything. The critics of those days were cruel with him, perhaps because they refused to accept someone who got on the stage strutting his stuff, all perfumed, talking with charm. At the time, when Marchena was a teenager, cantaores seldom tried to look good, and would usually wear flat caps and keep the rhythm with wicker canes. Marchena, on the other hand, was obsessive with his appearance. Physically, he was handsome, with black, wavy hair. The great majority of the female artists of these days were in love with him, causing the resentment of those who rubbed their bellies against the counters of the tabancos. Niño de Marchena was a cinematic cantaor, but beyond that, don José Tejada was a fabulous cantaor, and not only by fandangos, tarantas, guajiras or colombianas, but in virtually every palo in the flamenco deck. He wasn’t a gypsy and his voice wasn’t broken and worn-out, but rather bright and well-tuned, like a goldfinch or canary in a courtship. At the beginning he would sang with a natural voice, as attested by his early discography, and later he adopted a more embellished style of singing, which many interpreted as lack of purity or authenticity. “He isn’t flamenco”, they would say. Yet, he was among the most flamenco of them all, in his singing and also in his approach to life, which was anarchic, in his own way. He left us thirty nine years ago and he still lives among us. And the birds on the fields of Marchena still cry for him.