That’s not the point

The fact that the man in charge of this art in the Andalusian Government is someone who has said that only Gypsies can sing flamenco is, in my opinion, very bad news. It’s actually dangerous. 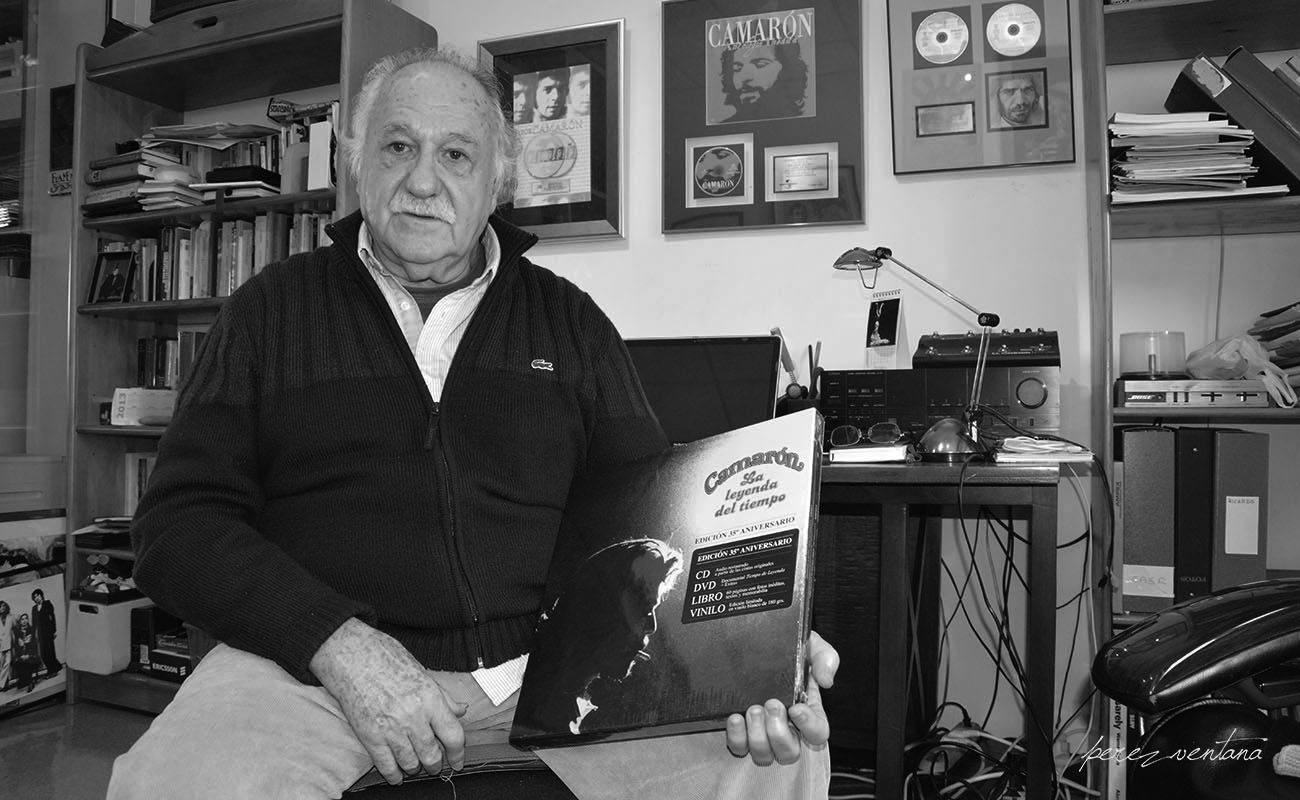 The controversy about appointing Ricardo Pachón as the new director of the Instituto Andaluz del Flamenco is focusing on whether he knows enough about flamenco or not, but that’s beyond the point. The previous director, María Ángeles Carrasco, wasn’t a flamenco expert by any means, but she did a rather good job. Pachón has lived his whole life immersed in flamenco and has experienced it up close, so he certainly knows enough about it, even as he once said that he met Joaquín el de la Paula in Alcalá de Guadaíra, which cannot be true since Pachón was born four years after that king of the soleares alcalareñas died. Just an unimportant slip of the tongue, no doubt.

I have a high regard for many of the things done by Ricardo Pachón, but I loathe others. I don’t need to wait and see what he will do at the IAF, if he ends up as director, because I know where this is going, and I sincerely believe this is the worst news we could have heard in these early days of fall. There was a public tender, there were specific requirements for this position and apparently Pachón achieved the highest score in the selection process. That’s all good, no complaints here. In previous occasions we’ve complained that the directors have been hand-picked, with shameful results.

The problem with this man being the boss in flamenco, having public money and the power to decide many things regarding our art, is his ideology. Pachón is a die-hard gitanista who usually disregards anything that’s not made by Gypsy artists. He belongs to that group of people linked to this art who, many years ago, did a lot of harm with the matter of whether non-Gypsies were capable of being flamenco artists or not.

Thus, the fact that the man in charge of this art in the Junta the Andalucía is someone who has said that only Gypsies can sing flamenco is, in my opinion, very bad news. It’s actually dangerous.

Let me tell you a true story. In 1991, the record label Ediciones Senador asked me to put together an album with never-released cantes by Juan Talega, to celebrate the 100th anniversary of his birthday. I accepted the challenge and I started looking for private recordings with good sound quality to do a worthy job and pay tribute to that famous Gypsy cantaor from Dos Hermanas.

The record label wasn’t aiming to make a profit with this project. They rather wanted to add an album featuring such vintage flamenco to their already rich catalog. We gave 300,000 pesetas to El Cano, son of Juan Talega, for his authorization. There was nothing left in the budget. I went to the house of Ricardo Pachón to ask for one cante and complete the repertoire, and he demanded 300,000 pesetas for it. For one single cante that he had recorded of that master of soleá in some party, certainly without giving Talega any money for it.

He had all the right to demand money for that recording, because he owned it, but that gives us an idea of his mindset.