Last Monday I said that a book about the long-suffering wives of the flamenco artists (specially the old timers) had to be written. That article was well received, so the readers related to the story. Yet, the most interesting character in the world of flamenco, worth of analysis, is the buddy. All artist of the jondo have a buddy, who 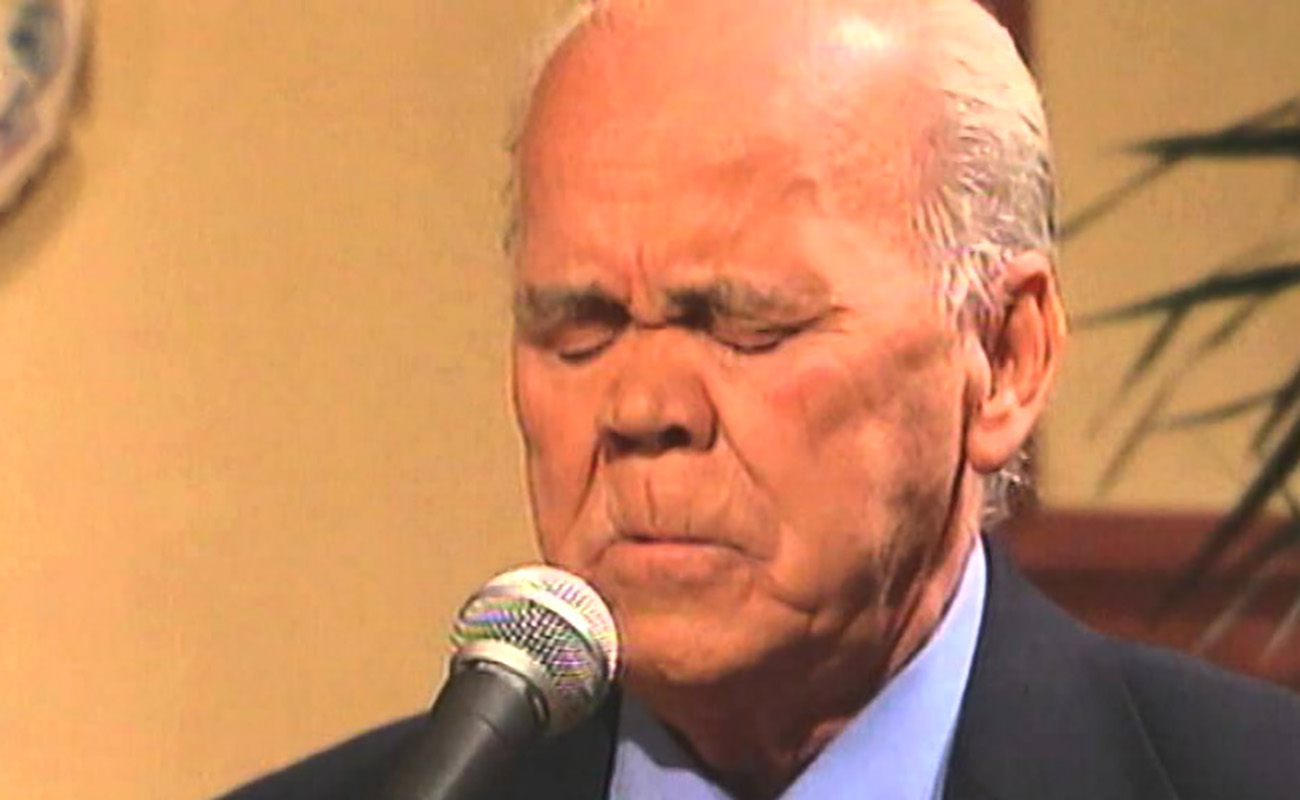 Last Monday I said that a book about the long-suffering wives of the flamenco artists (specially the old timers) had to be written. That article was well received, so the readers related to the story. Yet, the most interesting character in the world of flamenco, worth of analysis, is the buddy. All artist of the jondo have a buddy, who is usually a nosy character who is sometimes bossier than the artists themselves. There are two types of buddies, the wealthy ones, and those that are so broke they can’t afford paying attention. The well-heeled pay for all the drinks, the broke one is the one carrying his suit, who under no circumstance would pay for anything. The two types take all sort of liberties, such a giving directions to the sound technician. “Crank up the reverb, chap!”, used to say a well-known buddy of Chano Lobato, as if he had any idea of what a sound mixer was. Yet, he was a nice guy, no doubt. Juan el Camas once went to sing at a town’s festival near Seville, in Castillo de las Guardas, but was totally hoarse. Forced to perform by the celebrated manager Pulpón, he got on stage and told the public “I can’t sing, but listen carefully to the lyrics, they are very good”. Meanwhile, his buddy, a snooper with as much finesse, explained to those present the reason for the ill-timed hoarseness: “It’s because yesterday he slept in the buff, you know?”.

The number of buddies is always proportional to the fame of the artist. How many buddies did Chacón have? Countless. One of the most famous was Tripa de Linares, protagonist of an anecdote told by Mairena in his memoirs, where one day when Manuel Torres was singly superbly and Chacón was cheering him wildly, pulled him down by the jacket, as he considered unbecoming to cheer a rival. Chacón just told him “Sir, my friend, go to hell!”. Let’s not even mention Camarón, who had buddies even under the rocks. Raise your hand, whoever hasn’t been a buddy of the genius de la Isla. There are the female buddies too, and famous ones, suitable for another book. Enrique Morente had his buddy, the architect Felipe Martín Chica, a peculiar character from Zafarraya in Granada, who’s still alive, and is the only one who could write a book about the master, because he went with him to every concert. Besides, he sings exactly like him, it’s spooky. I haven’t met a most loyal buddy than Felipe, who would have given his life for his compae(1), as he called him, and still calls him to this day. He was one of those who paid for the drinks, by the way, although this doesn’t matter much. Niño de Marchena also had a legion of buddies, and all of them sang like him, or at least tried to. In fact, in one of his slate records, it’s not the master who sings a taranta, but rather one of his countless buddies and imitators. Marchena always said that it wasn’t him who sang it, but no one ever believed him, as he had a reputation as a prankster.

The buddy also told the same story, but no one believed him either, of course, and he took that frustration to his grave. Lastly, there is another (essential, I’d say) aspect of the typical flamenco artist’s buddy that’s worth mentioning. I mean those who, after their idol’s death, create business cards highlighting their capacity as buddy of this or that artist, which is something that opens doors. One day I saw a classified ad in a newspaper which read as follows: “Plot for sale in Vejer de la Frontera, ideal for a country house, with fruit trees and water well. If interested please contact Emilio Puertas, buddy of Chato de la Isla”. Like I said, worth of a book.