The loneliness of Manolo Sanlúcar

Some people still say he’s lacking Paco de Lucia’s pellizco, his substance, charm and Gyspy feel. Manolo is being consumed by a loneliness that has given flamenco a bath of pure gold, bright like the unequaled sunshine of Sanlúcar de Barrameda. 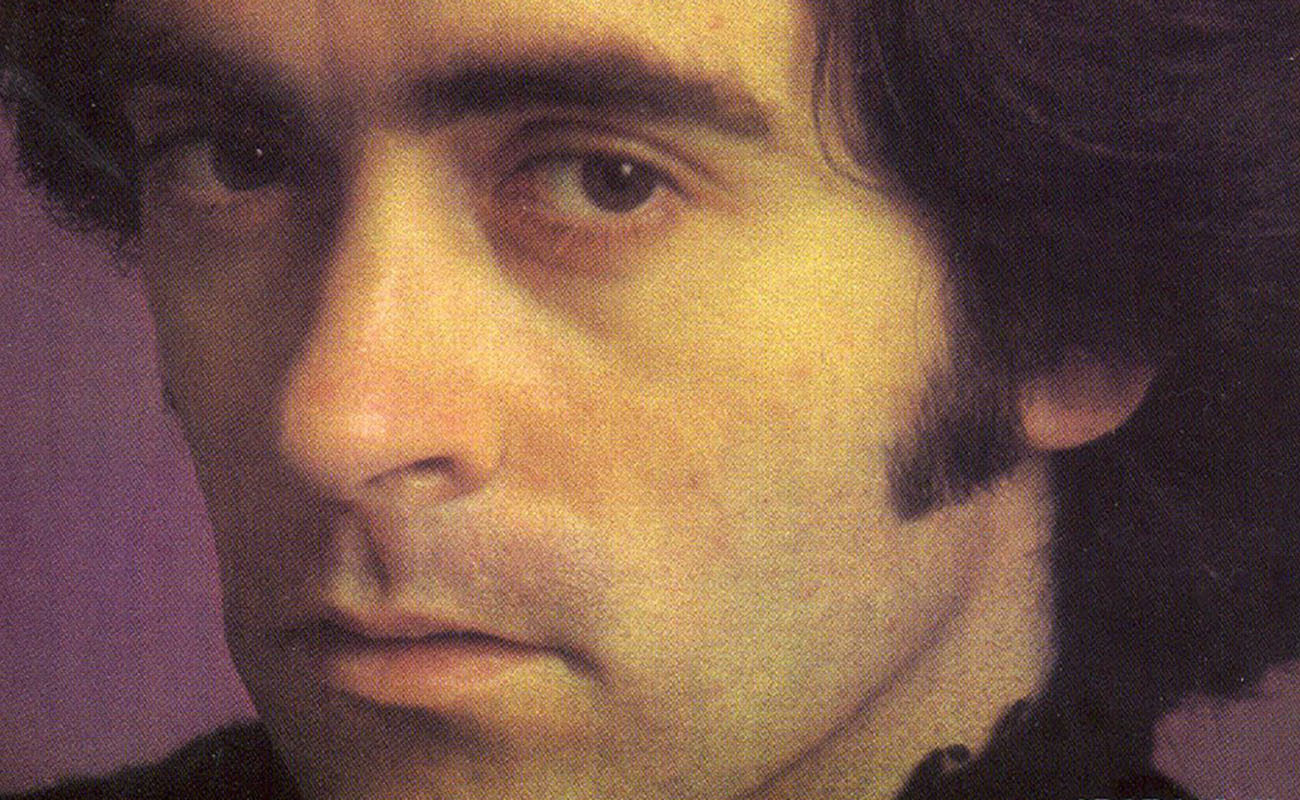 I first heard the news of Paco de Lucía’s death, on February 26th, 2014, while I was driving on the highway. I stopped and had to pull over to avoid an accident. I could not believe the news because I always imagined that Paco was immortal. The next day, I published a double-page feature in El Correo de Andalucía, the Seville newspaper where I’ve been working for more than thirty years, and some readers complained that I didn’t make an in-depth analysis of him as a guitarist. It wasn’t the right moment for that. It was a moment to mourn his passing and rush up a profile of him. Others went further, and encouraged me to compare him to Manolo Sanlúcar, the other great star of guitarra flamenca in these last fifty years, for whom I have a weak spot, and I say this loud and clear. To be sincere, as I always am, my admiration for Manolo is even higher than my admiration for Paco.

A few days ago*, on December 3rd, maestro Manuel Muñoz Alcón (a.k.a. Manolo Sanlúcar) received the Fine Arts Gold Medal in Seville, together with other two great flamenco masters, María Pagés and El Güito. I wrote about that event, but without dwelling about Manolo or about his work, which is something I have already done, many times. In my opinion, as flamenco critic, aficionado and lover of guitar, the works of Manolo Sanlúcar have no parallel in the world of the flamenco guitar, and time will prove this. It’s undeniable that Manolo is a world-renowned guitarist and composer, but he deserves even greater fame. Not only for his musical works, his contributions to flamenco guitar and Andalusian music in general, but for many other things. Manolo hasn’t limited himself to making money, but he has also undertaken research, teaching, writing and making flamenco great beyond his own compositions. His commitment to this art is complete, flawless, and he has defended it with tooth and nail in peñas flamencas, in the great theaters of the world and in the most prestigious universities. He has guided guitarists that are now great stars, without being imitators of his style. Moreover, many have learned most of what they know from Manolo, but would now say they owe everything to Paco de Lucía.

For Manolo, to be a guitarist, a good musician, it’s not just a matter of technical prowess, speed or strength, but something else. Manolo’s opinion — and I agree wholeheartedly — is that a good guitarist is someone who possesses, above any innate talent or genius, a sensibility towards music, painting, poetry and art. Manolo distrusts guitarists who believes to have it all because they possess a good technique, charm and good looks. Manolo’s work isn’t based on his abilities, strength or gift, such as Paco de Lucia (who is a genius, no doubt about it), but on his own talent, his love for Andalusian music and his hard work: research, study, persistence and faith in himself. I think that’s what differentiates him from Paco and from other early geniuses of flamenco guitar. There is something else that I love about this master from Sanlúcar: his generosity, his availability and his willingness to help young guitarists to become artists and to understand and love the guitar to death. This is what has made Manolo Sanlúcar great.

Then we also have his unparalleled musical works, of course. There isn’t enough space here to thoroughly analyze his varied and great legacy, but one album, Tauromagia (1998), would suffice to immortalize him. This prodigious work summarizes the essence of this Andalusian composer, his creative capacity, by describing with it the whole of Andalusia, the world of bullfighting, the countryside, anguish, dawn, fear, success, pride, loneliness, art, creation. It’s such a great album, such great musical work, that it is not only worthy of Paco de Lucia, but of Julián Arcas, Paco el Barbero, Paco el de Lucena, Ramón Montoya, Sabicas and Niño Ricardo as well. Manolo has been awarded the Fine Arts Gold Medal, a bit late, but every city in Andalusia should have a theater named after him. Yet, instead of it, some people still say he’s lacking Paco de Lucia’s pellizco, his substance, charm and Gyspy feel. Manolo is being consumed by a loneliness that has given flamenco a bath of pure gold, bright like the unequaled sunshine of Sanlúcar de Barrameda.

* This article was originally published in ExpoFlamenco on December 11th, 2015