The son of Pies de Plomo and La Tomasa rightfully said that the masters of his generation had been forsaken by God. Indeed, some of them have passed away before falling into complete oblivion. 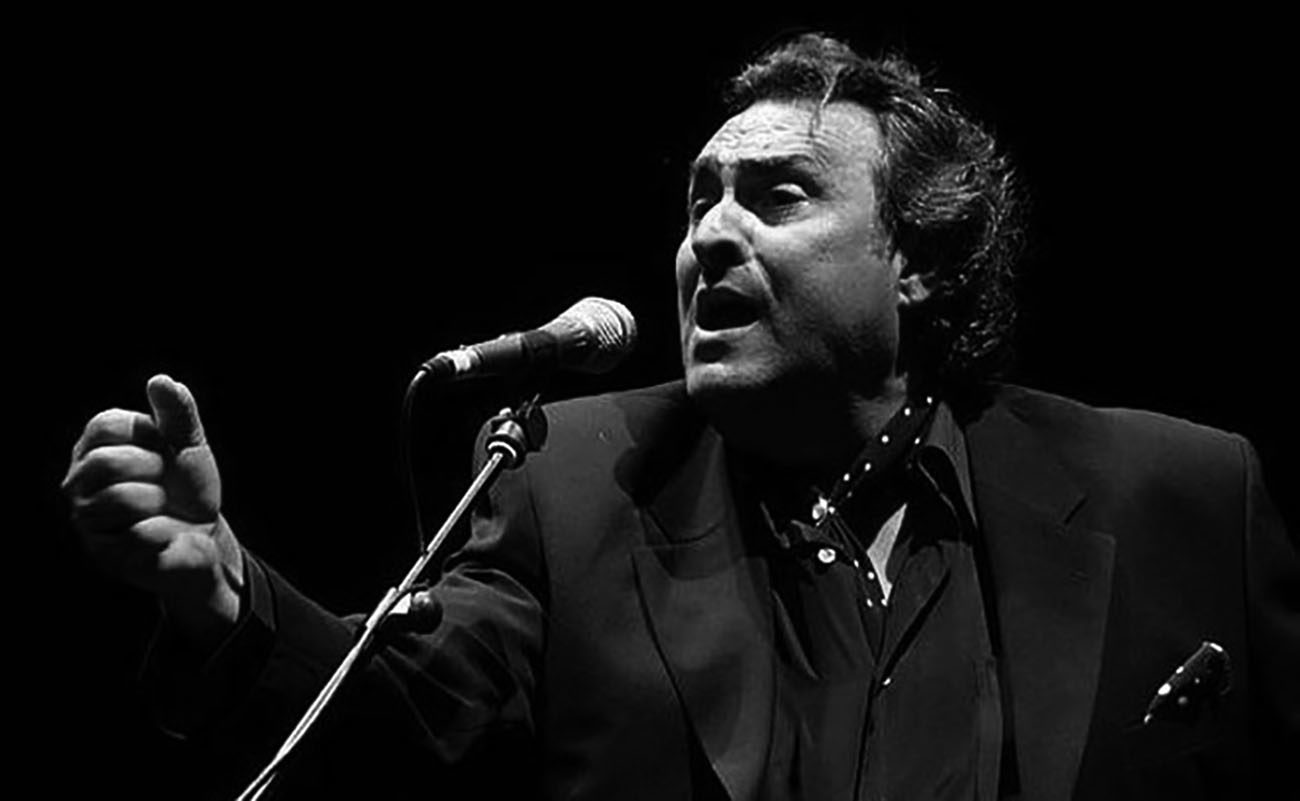 In an interview by Juan Garrido to José el de la Tomasa published in the Diario de Jerez newspaper on February 26th, the master from Seville openly spoke his mind. Among other things, he rightfully said that the masters of his generation — those who are left, who aren’t that many — had been forsaken by God. Indeed, some of them have passed away before falling into complete oblivion, because they could barely find any work and were forced to perform for three and a half euros. It’s harsh having worked a whole life in behalf of an art like cante flamenco and them being shunned at sixty or seventy years old, while still having a fully capable voice and a sound head.

I’d like to bring to mind Diego Clavel as an example. He retired while his voice was totally fine because, whether he was aware of it or not, he felt unmotivated. It’s true that he was able to retire because he had saved money and was well covered, but I know for a fact that he felt disillusioned. I miss him, because Diego is a master and there are not many left. Another maddening case was that of Naranjito de Triana, who retired with his voice in its prime, tired of seeing how people didn’t appreciate his worth as a cantaor. I was a good friend of him, and we talked many times about this topic, which would bring tears to his eyes. It was extremely moving to see an artist of his stature lamenting the contempt of certain flamencologists.

José el de la Tomasa is the only influential master of cante left in Seville. There are a few others, but none with the weight of the son of Pies de Plomo and La Tomasa. José should have a schedule full of recitals and festivals, but that’s not the case. It’s not that he’s totally idle, but he’s not performing on stages as much as he should. Oddly, some young people have discovered him through the arrival of his grandson Manuel de la Tomasa in cante‘s scene.  A young aficionado from Coria del Río told me the other day: “I didn’t know that Manuel de la Tomasa’s grandfather was so good!”. Crazy.

Antonio Mairena, who was a wise man, said in one occasion that José el de la Tomasa would be his heir, disregarding even his brother Manuel, Fosforito, José Menese and Juan el Lebrijano. Antonio was a great admirer of the Torre dynasty and he knew that the son of La Tomasa had that flamenco blood in his veins. Mairena considered genes to be of great importance and he mentioned a few times in private that José would be the one to hoist the flag of cante puro up high.

Mairena wasn’t wrong, but to reach the renown he expected José to achieve, it would be nice if he was taken more into account by the institutions and the leading aficionados. It would also help of José believed in Mairena’s verdict, too.