Home / Bordonazo NEW  / What has Agujetas taken away with him?

What has Agujetas taken away with him?

Only what is forgotten dies, and you can bet that no one who loves cante jondo would ever forget someone who in a simple tercio seguiriyero was able to imprint in our skin the whole purpose and mystery of cante grande. 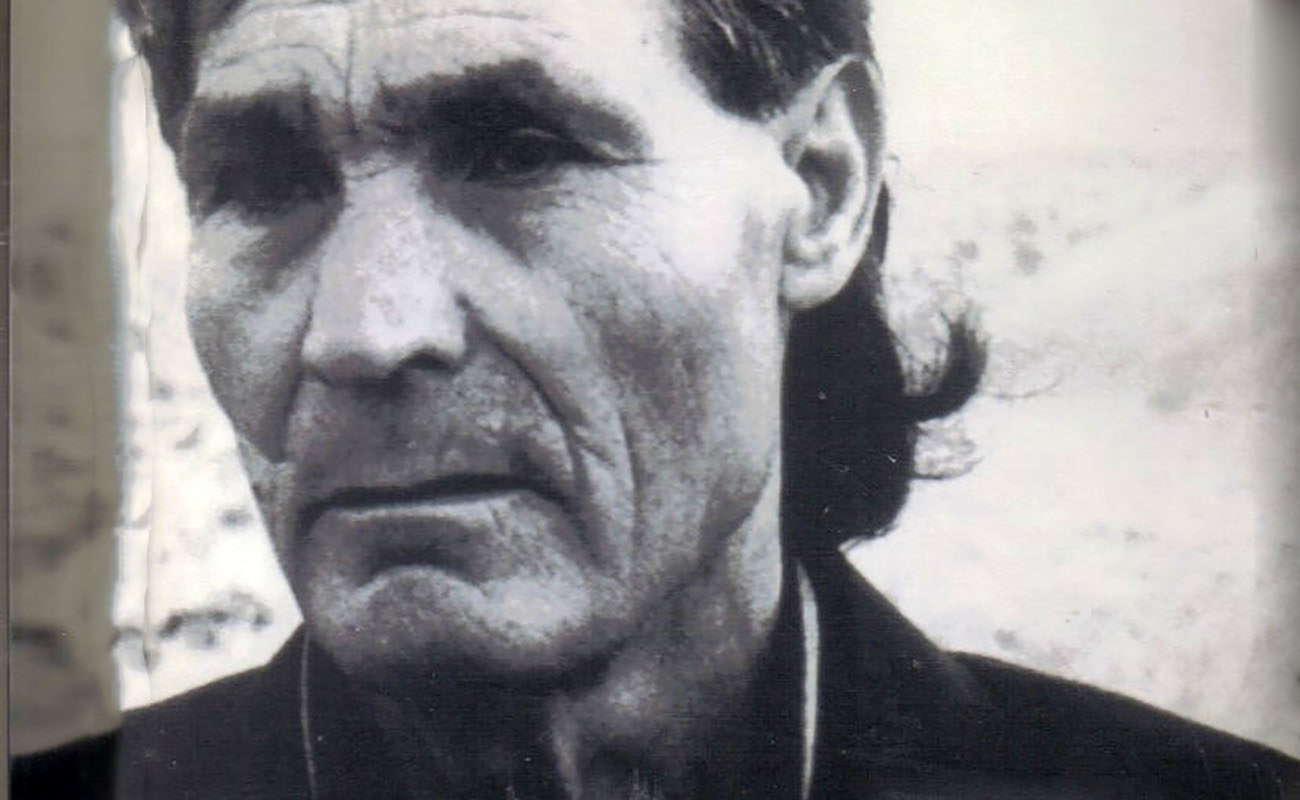 Last Friday we woke up to terrible news: the death of the great cantaor from Jerez, Manuel de los Santos Pastor, Agujetas. Whenever an artist of such caliber and importance dies, aficionados fall in despair, social networks explode, and someone starts to dig a grave to bury cante jondo. The same happened upon de deaths of Fillo, Silverio, Chacón, Manuel Torres, Vallejo, Pastora, Marchena, Caracol, Mairena, Camarón and Morente. Agujetas has died and it has happened again: the gloomier among us now say that it’s now hopeless, cante is dead, this is the end. Yet, it’s not so, because cante is above its performers, although cante certainly cannot exist without cantaores and cantaoras. It’s normal to feel overwhelmed with sorrow, and to feel that this is the end, because aficionados, critics and artists live this art with immense and sometimes boundless passion. What has Agujetas taken away with him? A particular sound, a unique way to sing, to thrill and to perform cante. Also, he has taken his own, peculiar way of life, never following the rules imposed by those who design lives. Agujetas, beyond a doubt, has contributed to cante — all great cantaores have — so if we were to think that it’s all over the moment he left us, he’d consider himself a failure. Not at all. Possibly, now he’ll be in higher regard than he has ever been, because in Spain people’s merits are only acknowledged after death. Manuel Agujetas didn’t win any award or prize while he was alive, although he had thousands of followers all over the world, which I really think is the best reward for an artist, of any genre. Prizes are often awarded to masters of public relations, which Agujetas was not.

He never flattered anyone with the aim of securing a recital or an award. He hated all that, the “mamoneo” as he sometimes called it. His only devotion was cante, which was his life, his means to earn a living, and what made him feel worthy in society. He only recorded what he wanted and what he felt like recording, regardless if his fridge was empty or full. Which is something quite noteworthy these days. The death of Agujetas means, first, the loss of the person, the man, and second, the loss of the cantaor. He took many things with him: his life experiences, the experience of having sung with all the great cantaores in all sorts of venues, from ill-reputed festivals to great theatres. He also took with him a unique sound, jondo and sincere, a raw cry which was like a lashing on naked flesh. The cante of this man wasn’t like caress, but rather like a stroke which made the skin raw. He leaves us his records, some documentary, TV shows and one movie, Carlos Saura’s Flamenco, in which he froze our blood with tonás and a chilling close-up. Other geniuses left us much less, yet they’re venerated today all over the world. Agujetas has left us his work, an unpretentious, non-academic work, which will make him immortal. Although he’s already immortal, because, among other things, only what is forgotten dies, and you can bet that no one who loves cante jondo would ever forget someone who in a simple tercio seguiriyero was able to imprint in our skin the whole purpose and mystery of cante grande. Have a good trip, master. Thank you for everything.