Home / Bordonazo NEW  / Why should traditional flamenco be abolished?

Why should traditional flamenco be abolished?

While in other countries people beg for a soleá or a good farruca, here in Spain we appoint Niño de Elche as director of an important festival or allow some artists to mock flamenco in theaters that are temples of art 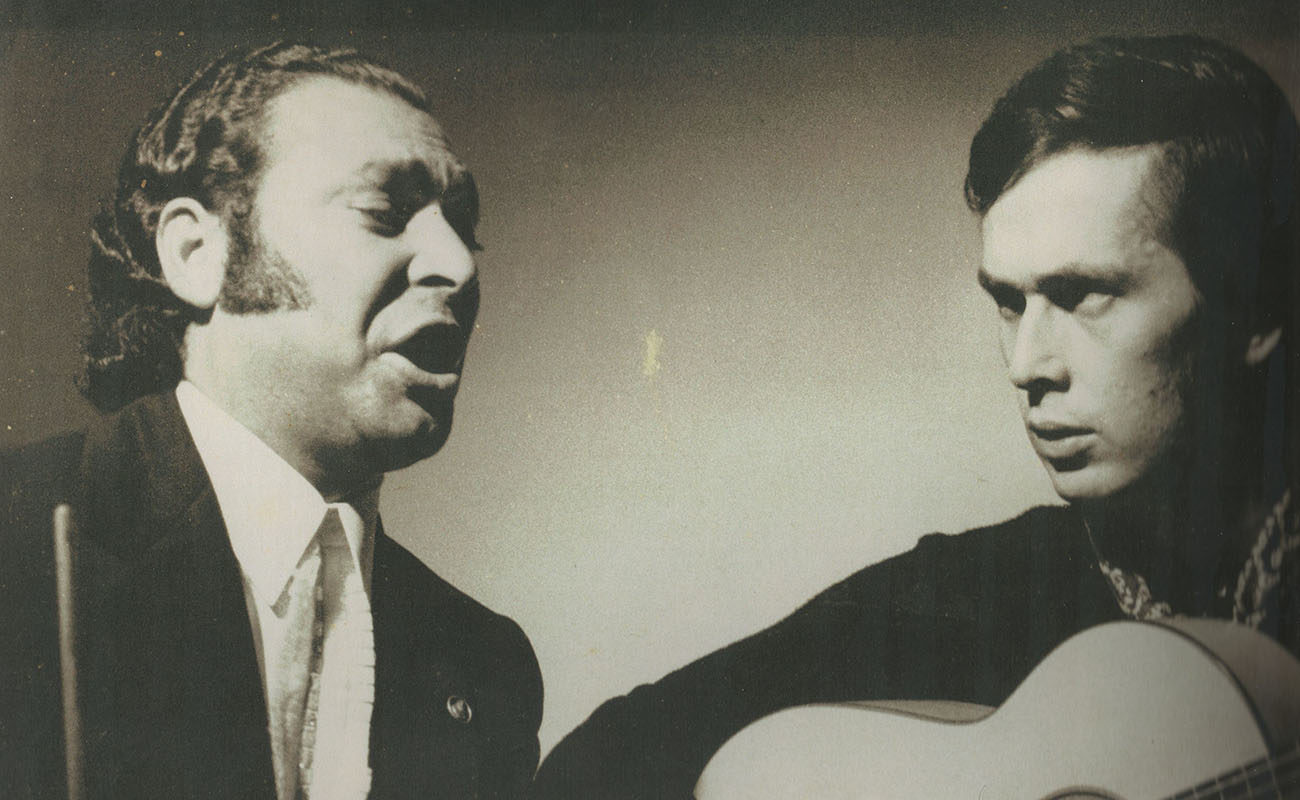 For many years I’ve been saying, in newspapers and on the radio, that there are many people interested in abolishing traditional flamenco to replace it with something easier to sell and more widely accepted by the mainstream media. The pretext is to evolve, putting aside traditional lyrics — mostly because many are regarded as sexist — and promoting some styles over others to remove what “modern” people consider tacky and moldy. There are artists who have burned themselves by taking part in this new movement, and others who are in the wrong path, although they call it “evolution”. That is, doing things like baring themselves naked on stage or having two Gypsies keeping the beat in a coffin.

Certain people have been appointed to strategic places, such as festivals, media companies and public or private institutions. As an example, we now have Niño de Elche as director of the Festival Flamenco de Madrid, a position he certainly earned as a result of his important work in behalf of flamenco and the recording of his revolutionary anthology. After this, we can now expect just anybody to be appointed as director of the Bienal de Sevilla or the Festival de Jerez — it’s happening already, by the way —, having an underqualified feminist in charge of a flamenco program in the Canal Sur channel, or having the sister of Rosalía in charge of the Noche Blanca de Córdoba festival, as it will happen this year. A few days ago, I got a call from an important official from the Culture Council to tell me that the influence of the late dictator Franco should be eliminated from flamenco. What influence, exactly? This is unacceptable and can only be fought by the responsible institutions that are committed to flamenco culture. Let’s see what the new government of the Junta de Andalucía does about this, besides doing nothing.

It would also help if the artists themselves were a little more responsible with an art form which has more than two centuries of history and is a distinct feature of the rich Andalusian culture. We’re not asking them to stop creating, experimenting or opening new expressive roads, because all of that is part of flamenco, but we ask them to not sell themselves to the highest bidder. We must support record labels which feature young artists performing traditional flamenco, such as Chemi López’s La Droguería Music. Or websites such as ExpoFlamenco, where we try to keep a serious editorial line, without necessarily rejecting what’s new and coming.

What should not be done is to confuse people, particularly the younger ones, saying that anything goes in flamenco, because that’s not the case. Likewise, artists can’t be labelled as outdated just because they sing a martinete or dance the caña of Pilar López, since these are traditional pieces. Such things happen, make no mistake. Why should traditional flamenco be abolished? I ask this because flamenco aficionados all over the world fill theaters and what most of them like is traditional flamenco, while still being open to innovations. I myself have witnessed this in Brussels, Berlin, Munich, Nimes or New York. Yet, while in other countries people beg for a soleá or a good farruca, here in Spain we appoint Niño de Elche as director of an important festival or allow some artists to mock flamenco in theaters that are temples of art.