Coronel Chico, the lord of taranta 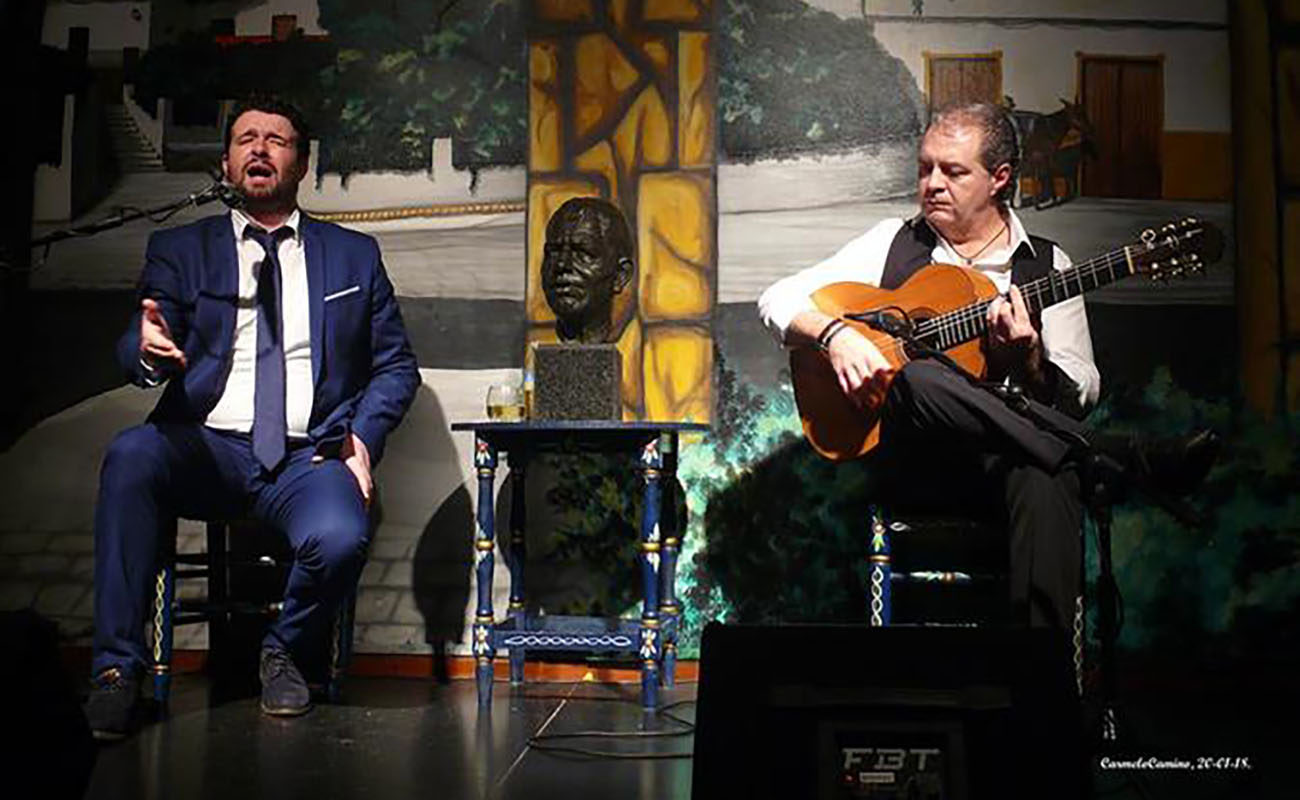 It was a night of angels in Alcalá de Guadaíra, the Alcalá of the Gordosand of the La Paula, the city with the aroma of freshly baked bread in the early mornings. Alcalá covered itself with a blanket of chilly fog, but the hot embers still glowed in its famous peña, “La Soleá de Alcalá”warming everyone inside. There awaited good aficionados, friends who would follow the faintest track of flamenco. Look, that’s Mario de Alcalá, a living legend who still has a lot to teach; and there is the young Antonio Hermosín, who seems to have fallen into a cauldron of the soleares panaderas when he was a child, and who can tell the subtle differences in the cantes of Joaquín el de la Paula, Enrique and Manolito de María just by knocking on a table with his knuckles…

Juan Ruiz Coronel “Coronel Chico” (born in Linares in 1984), winner in 2017 of the Second Group in the 25th Concurso Nacional de Cante Flamenco “Soleá de Alcalá”, came to town. At 33 years old, the age of you-know-who, he’s not yet able to walk on water and isn’t planning to expell anyone from the temple, but he does marvels por tarantas, fluttering hints of jasmine and honey with his Gypsy throat, and uttering dark notes which could bring the dead back to life.

He was joined by the guitar of Juan Manuel Flores (born in Alcalá de Guadaíra in 1963), who is without a doubt the best guitarist which this land of bakers has produced. His strumming pierces our souls, either for the sounds it makes of for its moments of silence. He brought a guitar which was given to him by an adopted alcalareño: Niño Elías, no less.

Coronel didn’t have a good start with the caracoles de Chacón, although when he got to the pregón, people in the audience were already dipping their bread in the spicy and well-prepared soup. He then soared por malagueñas, those of Chato de las Ventas and a very personal version of the chica del Mellizo which got some people off their seats. His soleares were erratic, though, and a bit strident in some verses, although he revealed a deep understanding of this palo.

His great talent sometimes made him go too high (“Put it on the sixth, Juan”), but when he came down to the medium and low notes, with his very unique heartfelt way of singing, the duendes came all the way down to the back of his chair. In tarantas, those of his grandfather Francisco Coronel Melero Coronel de Linares, he caused quite a stir, like people say. And he was good, really good, por seguiriyas, enough said. When he sang his personal fandango, and those of El Chocolate, we no longer had any emotions left inside, not even for the bulería de Lebrija and the bulerías of Antonio EL Chaqueta. Juan Coronel Chico had proven himself next to the bust of the great Joaquín, el de la Paula. Sitting by the bar, the presidents of several peñas took note, mindful of their programming roster. 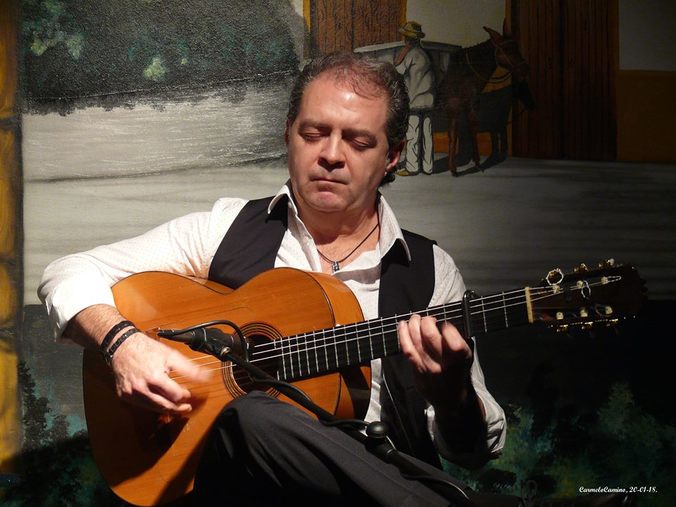 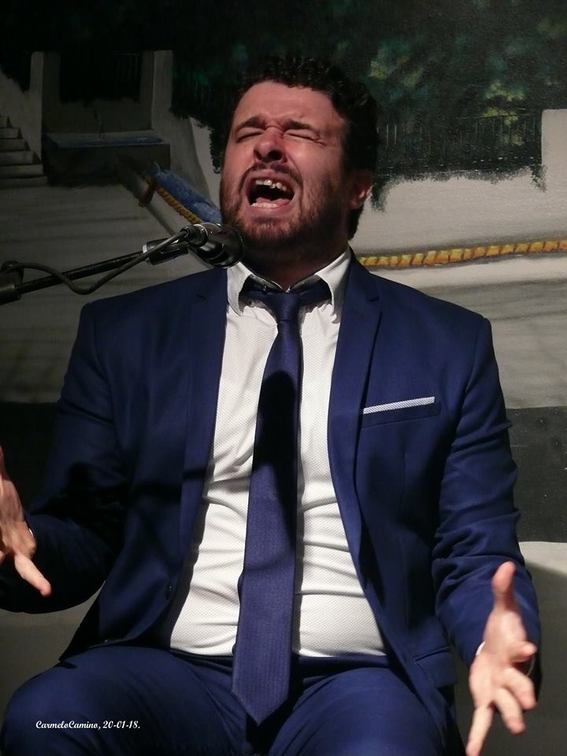 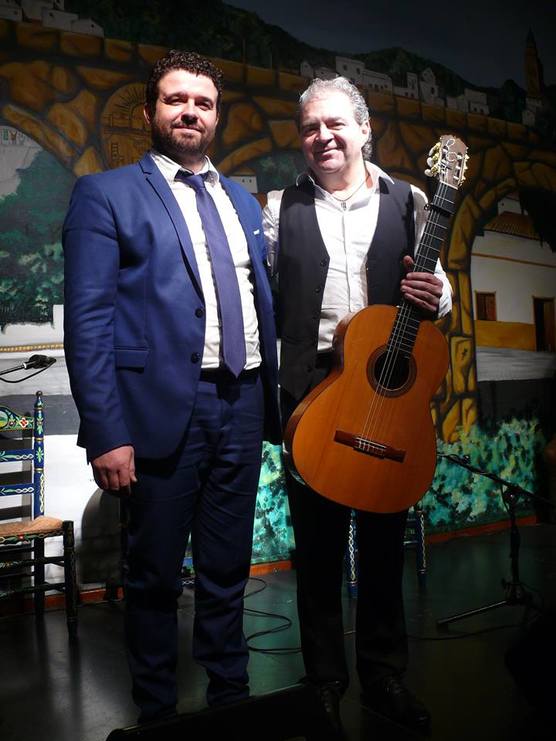