The 65th edition of the Potaje Gitano de Utrera, and thus began the new flamenco normal.

You arrive at the Potaje Gitano de Utrera, and feel this psychological thing. Each year, you pass through the massive entrance of the Salesiano school, and enter flamencoland. In your mind’s eye, faces of great artists (without masks of course) from this holy land, Fernanda and Bernarda, Perrate, Gaspar and many others, give you the welcome, the singers of Utrera who kill you softly, which is the most terrible pain.

Learned sociologists tell us the Potaje is a “ritual”. The word makes it sound like songs executed in automatic pilot, without emotion. Could there possibly be any less accurate description of what the interpreters give us from this flamenco that has us all hooked?

Last year, the terrible 2020 that we all now want to forget, this venerable event could not be held, the boogeyman took it away from us. The same one who last night moved, half-hidden between the shadows, observing the abundance of art being delivered by the performers brought together by the Gypsy Brotherhood of Utrera.

It was an efficient, well-designed program.  To open, at just a few minutes after nine P.M. with broad daylight, Alonso Rancapino, “Ranca Chico”, with Manuel Jero on guitar, went in search of the darkness with soleá, the most characteristic song-form of this city, but with a personality all his own.  With tientos, he respected the structure, and refrained from tacking on a series of aggressive tangos, he gave a Caracol spin to siguiriyas, then free-form fandangos trading off verses with the singer Caracolillo de Cádiz, ending with a long series of contemporary bulerías.  Eight-hundred people, the permitted capacity, gave a standing ovation.

Not all great artists créate a school. There are Mairena followers, Marchena followers and Camarón followers among others. A permanent member of this cohort is Miguel Vargas “Bambino”, whose concepts continue to be valid 22 years after his death, and Utrera singer, Manuel de Angustias, is an avid follower.  With the accompaniment of Rubén Levaniegos, Manuel delivered those forms which once drove half the country wild, ending with the famous songs Payaso and Corazón Loco.

María Terremoto. Everyone wants to see and hear the young heir to the duende of the Terremotos.  When she sings, you can almost see the two Fernandos, father and grandfather, whispering in her ear, giving advice and encouraging the person who is quickly becoming a major star of flamenco singing.  With Nono Jero on guitar, she gave us Jerez point-blank with her soleá por bulería with the aroma of wineries.  The same rush of energy accompanied her in some very typical siguiriyas, and classic tangos of Cádiz, of Extremadura, of Pastora and of Camarón.  The audience’s enthusiastic standing ovation, warranted an encore of fandangos.

And that Pele! He has an unusual voice that might be off-putting on the first listen in his surreal world.  He knows classic flamenco singing well, but then he surprises you with original details that absorb your attention, and you end up being a follower of his.  He was the object of the traditional tribute, there was no need to show off his genius last night, but he delivered some of the most fascinating moments of the evening.

Covering the dance portion, we had Pastora Galván, another fearless interpreter: great artists take great risks.  When she was announced, the performance began right at the door of the dressing-room with the singing of David el Galli and Miguel Lavi, the guitar of Paco Iglesias and hand-clapping (palmas), a miniature movable fiesta all the way to the stage.  Pastora sells her concept of flamenco dance in the form of a folkloric gypsy caricature from Triana.  Juan Amaya “El Pelón” did an odd dance, uneven but honest, and afterwards, Pastora danced soleá, in the same line as her presentation.

A fiesta finale of bulerías with a numerous group of young Jerez artists, rounded out the 65th edition of the Potaje Gitano de Utrera, and thus began the new flamenco normal. 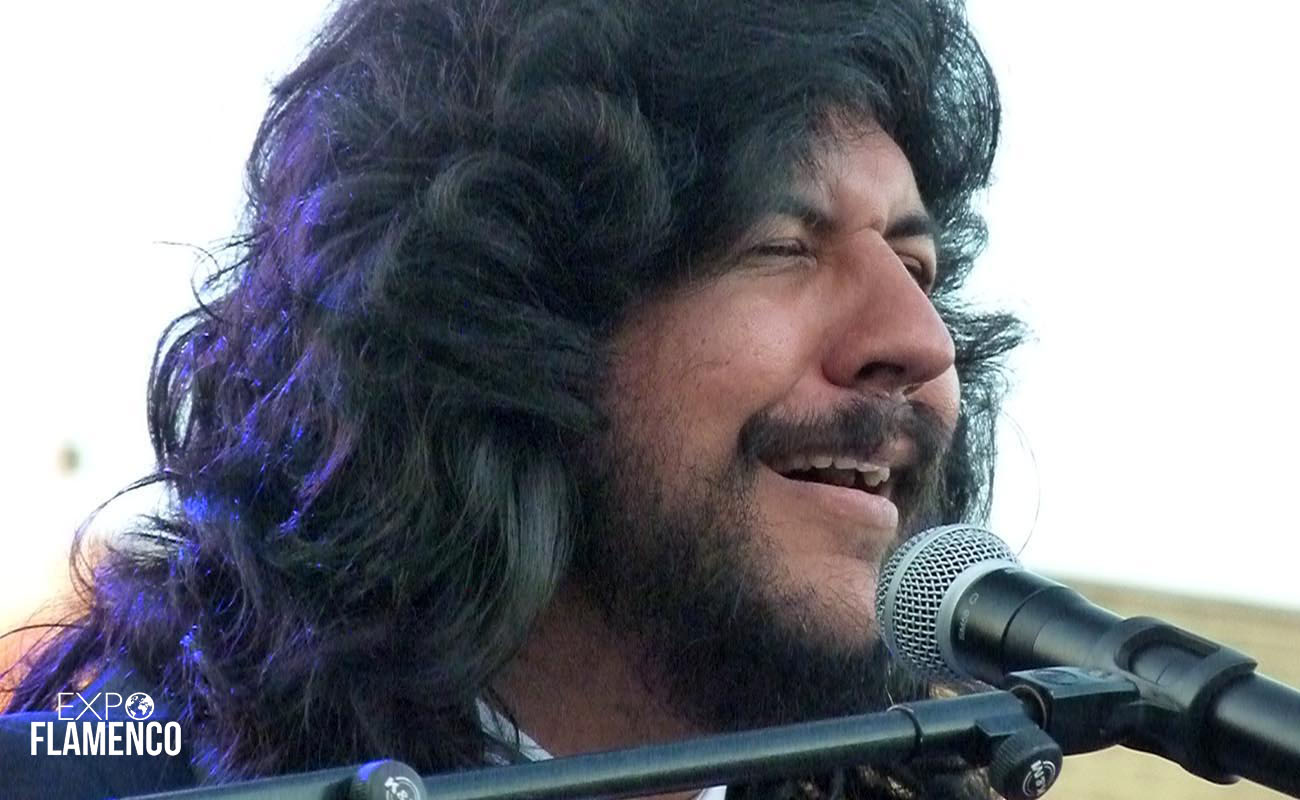 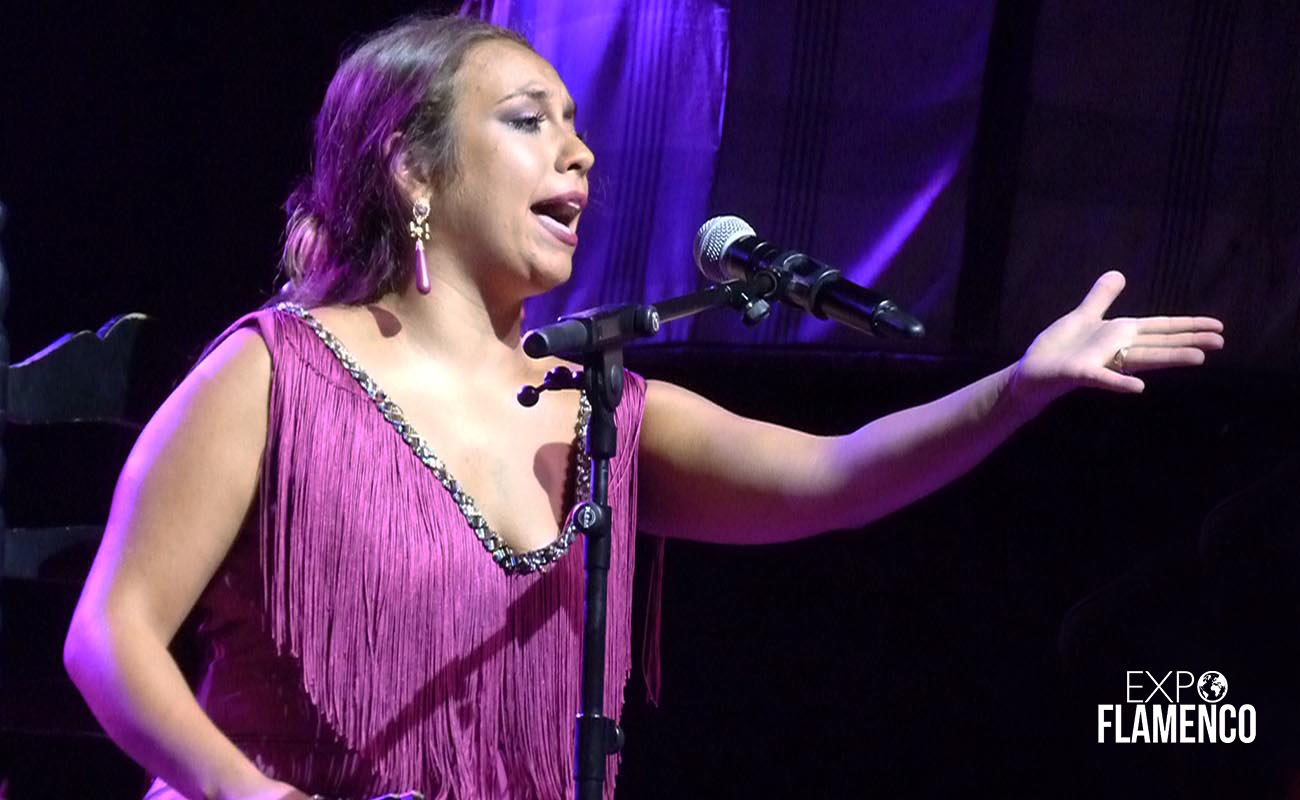 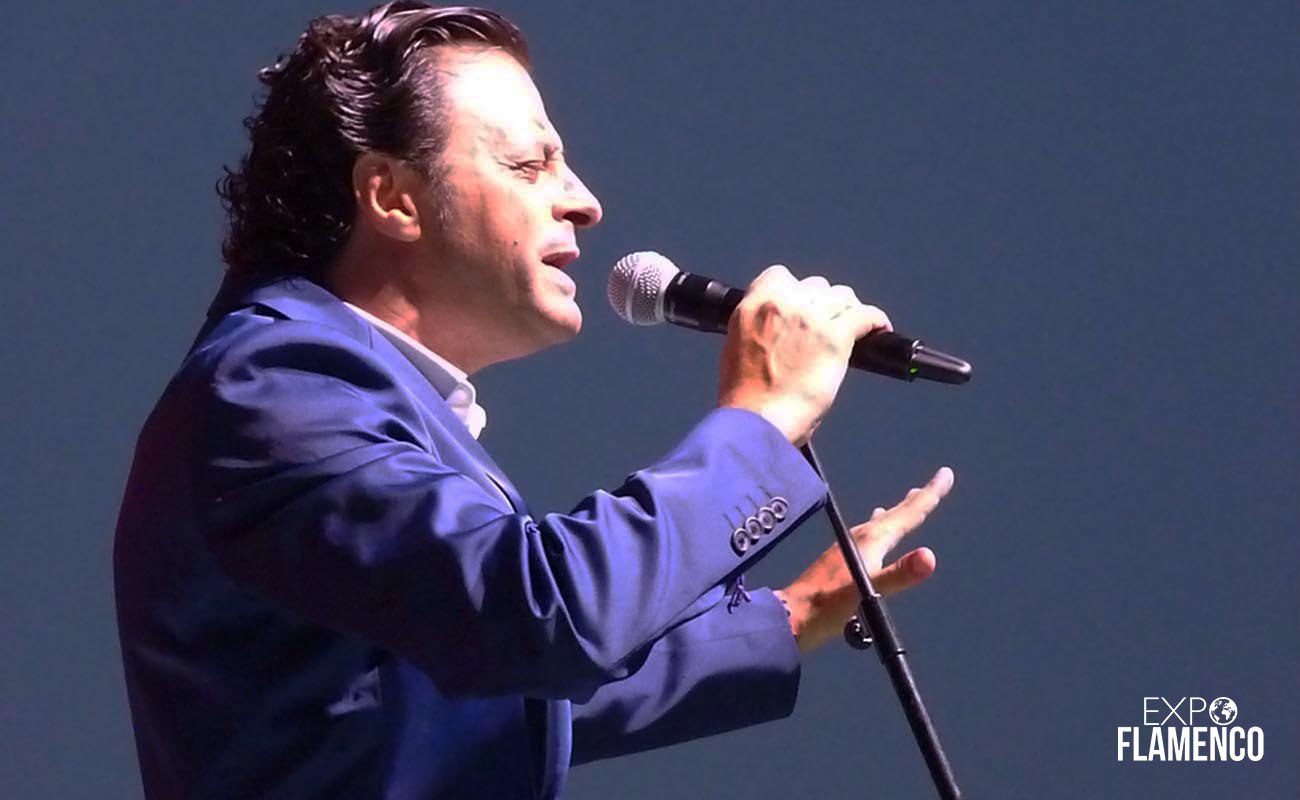 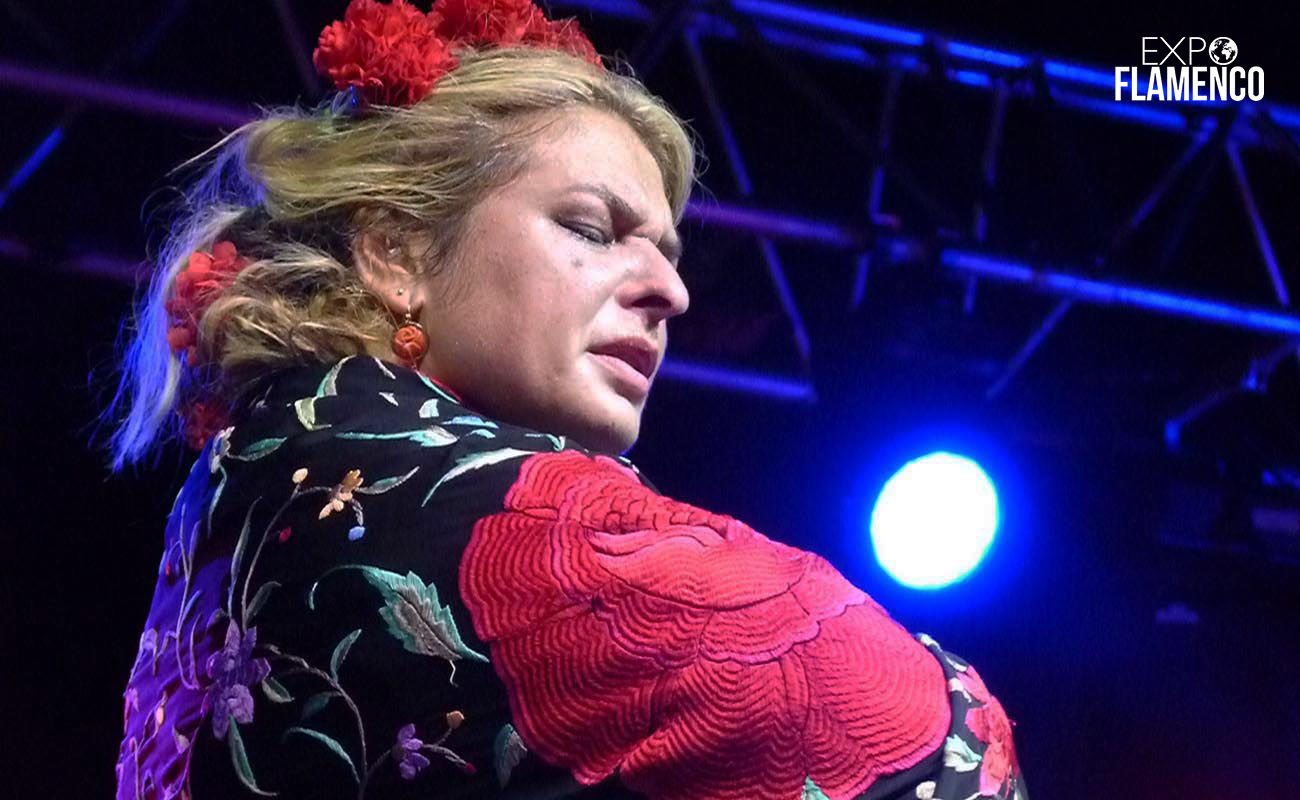