The last stretch of the Festival de Jerez has left us a unique moment: the premiere of Israel Galván’s El Amor Brujo. Many got bored in this presentation, but Israel knows this may happen. 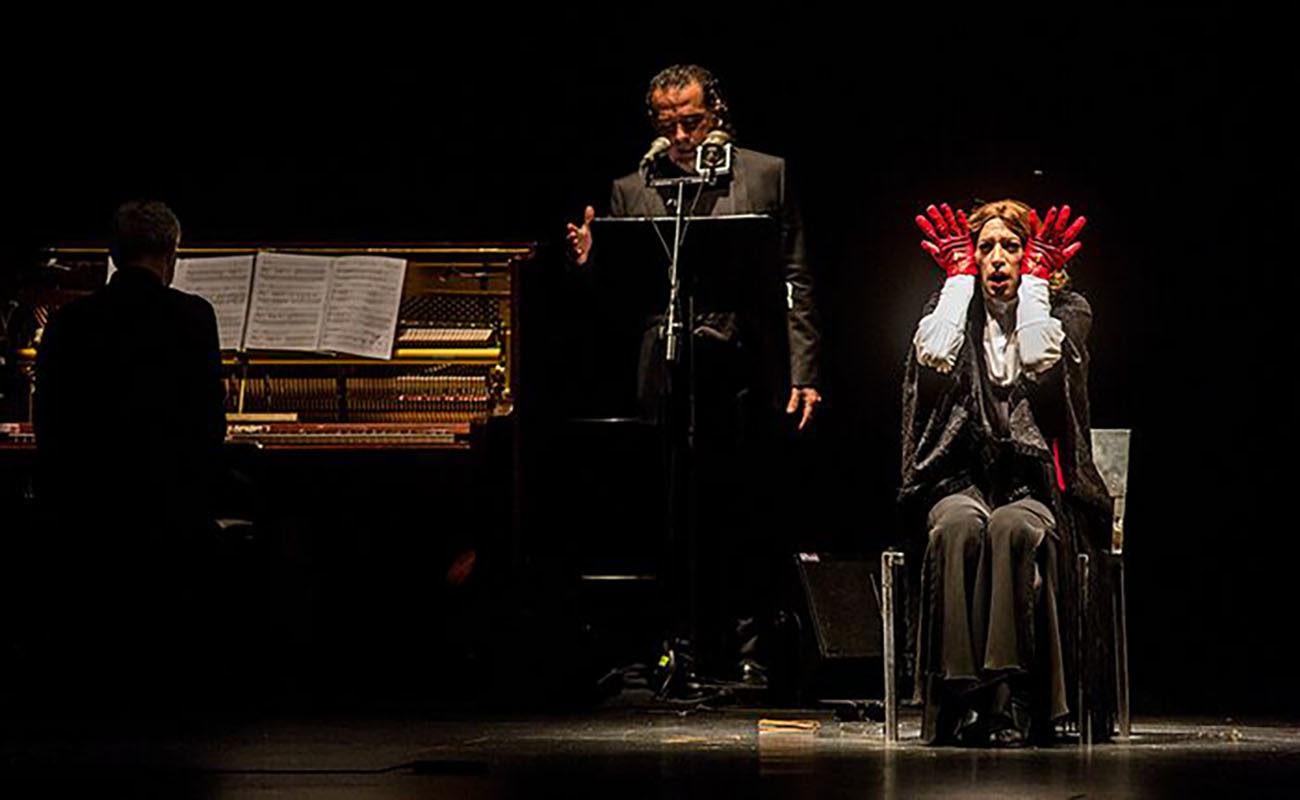 The last stretch of the Festival de Jerez has left us a unique moment: the premiere of Israel Galván’s El Amor Brujo. Once again, he turns his own style upside down, finishing his creative work with sparkles of brilliance. Many got bored in this presentation, but Israel knows this may happen. Yet, this artist from Seville flees all the prejudices, fears and limitations imposed in our days. Since a long time ago, he has been honored as a creative mind in dance, and that’s why we find so many other contemporary artists attempting to emulate him on stage. From the musicality gifted to us by Falla, the musician and pianist Alejandro Rojas-Marcos builds the precise atmosphere for the debut of Eduarda de los Reyes in Jerez. “And who is Eduarda?” you may ask. Well, that’s Israel himself dressed as a woman, with well-nuanced gestures and expressions, and with baile interspersed with acting, always unveiling the message. The struggle, the oppression, the unease, the house chores, the dated chauvinist humor… Concepts that flow from his Picasso-esque arms, his straight wrists and a totally continuous, flowing sense. Fifty minutes that move the sensitive ones to tears and annoys the most conservative ones in the audience. Many are simply dumbfounded with fear of deciding whether they like this or not, trying to hide from the intellectual stares of others. “Don’t call me uncouth”, they think out loud. That’s just who Israel is, a genius on the stage, often surprising his public. Eduarda gets started in Jerez, wearing lipstick, her hair in a bun, breaking dishes and pots, putting out fires and building her own style, which is not quite the style of Israel. David Lagos is outstanding with his cante.

That same Teatro Villamarta was the stage for the companies of Fuensanta La Moneta, with Granada, sólo tiene salida por las estrellas, María del Mar Moreno, with Medea, and David Coria, with Anónimos. Fuensanta chose to steer away the stereotypical Granada, even as the story was based in the city of La Alhambra. We didn’t quite understand what message she tried to convey, because what stood out the most was her Gypsy expression of baile. The staging itself didn’t seem to have any meaning beyond framing the good shape of this artist from Granada. The second artist, a full-blooded jerezana, embarks in this project together with Pilar Távora and her inseparable Antonio Malena. She acts, keeps her particular style of baile, and narrates. Without panic, she once again manages to convey her vision of the Greek myth were women are one more time vilified and insulted by society. Always relevant, María vehemently defends the struggle for women’s equality. Coria, on his part, gets immersed in his own space to try to find his own self, from the perspective of baile and dance, in a concise manner, accompanied by Rafael Ramírez and Eduardo Leal, plus the outstanding cante of Gema Caballero. Darkness disappears so that, from the freedom of creativity, the profiles become united into an unknown whole where sharing the soul is all that matters.

The Palacio de Villavicencio venue, in turn, hosted three recitals of high quality: Alfredo Tejada, Juan de Mairena and Manuel Tañé. The latter was the most outstanding of all, showing a daring courage, giving it all and, above all, moving the public with short cantes which got straight to the heart. Jerez has always produced those cantaores with a bohemian style, with that spark and pellizco that invites the audience to stand up. Tañé represents the cante of La Plazuela, convincingly singing all sorts of rhythms. Having said that, the performances of the two former cantaores was also outstanding, with each of them showcasing their orthodox, traditional styles.

Baile was again present in the hands and feet of Yéssica Brea and Fernando Jimenez at Sala Compañía, and Paloma Fantova at Sala Paúl. Three interesting artists due to their flamenco styles, standing up for the origins of this art and betting on the idea of a traditional show of baile flamenco, and always leaving space for cante. Paloma was a veritable volcano, having gone from child prodigy to consummated artist. She has a legion of fans, with many well-established artists among them. She was accompanied by the cante of Juana la del Pipa, the Gypsy cantaora from the Santago neighborhood whose sole presence drew cheers from the audience.

Yéssica anb Fernando allowed themselves to be carried away by spontaneous preparation, by the thrill of being live. Although everything is rehearsed, those young artists always keep the style of their land, focusing their baile more on the upper-body than on the lower-body.

The peñas flamencas opened their doors once again this last weekend, welcoming Carmen Herrera in one of the best moments in this festival. And the Centro Cultural Flamenco Don Antonio Chacón staged the performance of the young bailaora from Puerto de Santa María Diana Andrades, who is starting to stand out among her colleagues.

The final act of the festival happened at Sala Paúl with Pepe del Morao. The artist in charge of lowering the curtain of this 23rd edition brilliantly showcasing his unique style from the root of his bloodline. He is inspired by his ancestors but he is able to add the whole story of his life. His compositions are further enriched — if that’s even possible — by other instruments such as harp or violin. José Mijita, was outstanding por soleá and por seguiriyas, and Diego del Morao added a final bulería which left us with a taste of nostalgia. 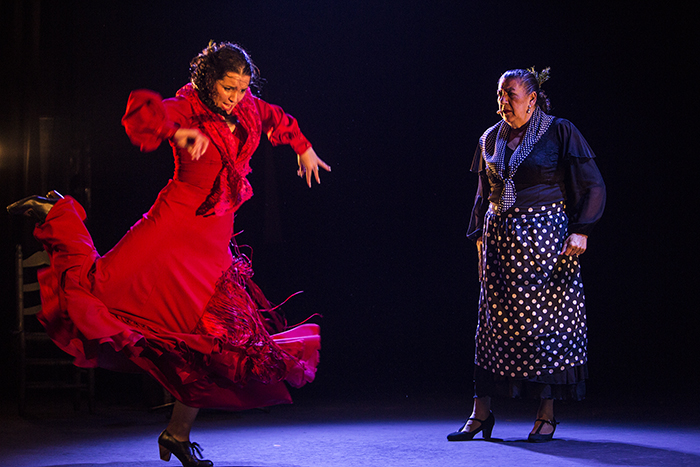 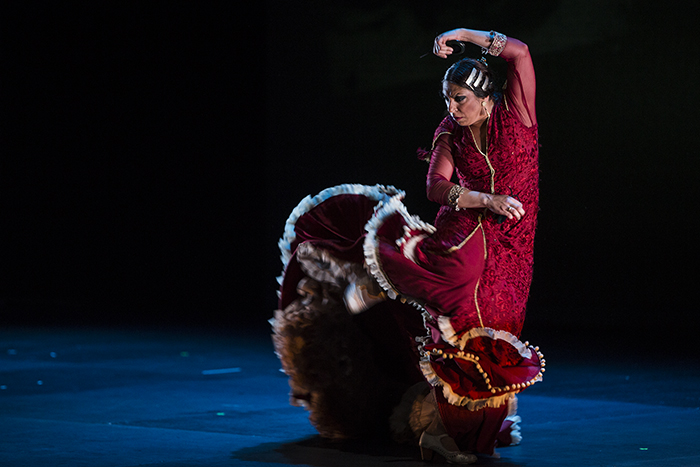 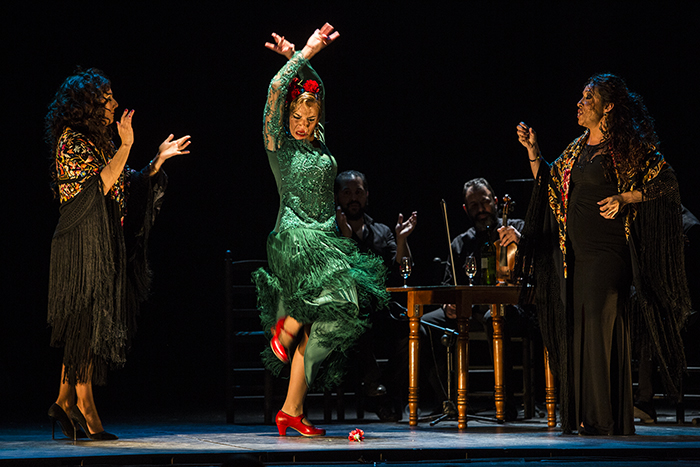 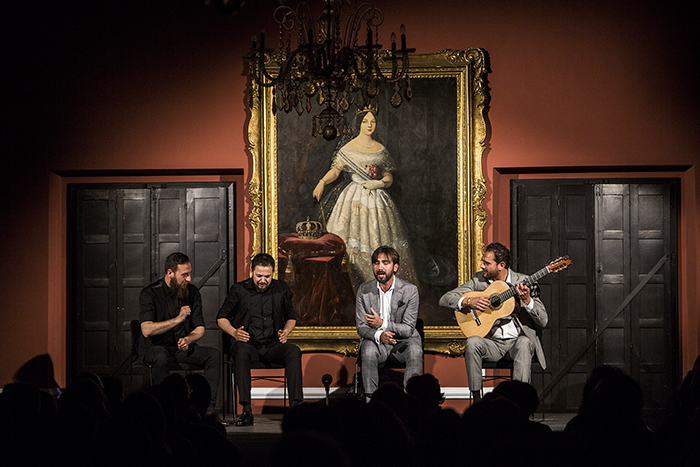 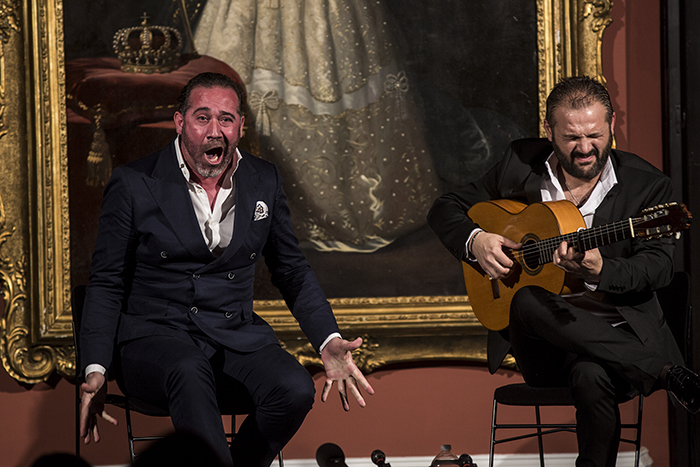 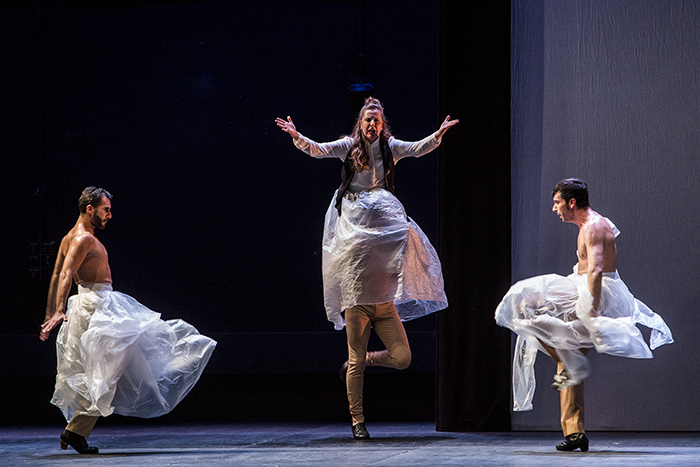 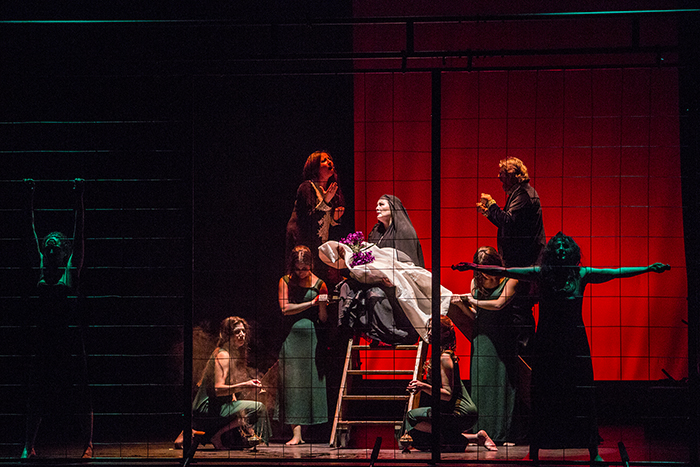