No one has been indifferent to Rocío Molina’s production 'Caída del cielo' at the Villamarta theater, in the Festival de Jerez. 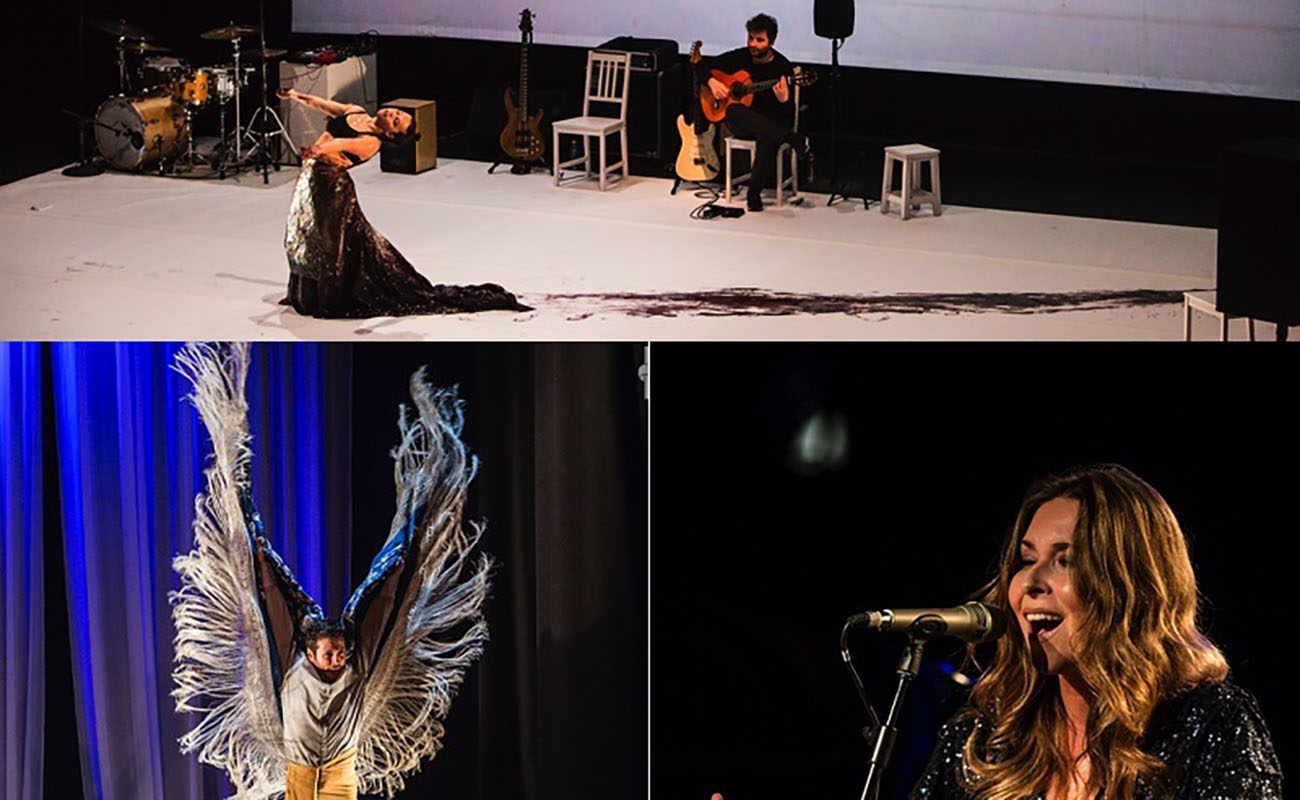 No one has been indifferent to Rocío Molina’s production ‘Caída del cielo‘ at the Villamarta theater, in the Festival de Jerez. She has managed to draw attention even from those who didn’t go to the theater, because with the photos of her totally naked body and her French fries package in her pubic area, the whole world is now aware of her provocation. It was all meant to signify a vindication of her freedom as a woman, narrated in a production with too little dance and too much acting. That’s one of the complains we can voice about this show. Her performance was not like in previous occasions, where she would demonstrate what a great bailaora she is. Instead, we only got theatrical messages, but no flamenco. As spectacle, it has been the best in the festival so far: lights, gadgets, sporty outfits (a tracksuit, to be precise), GoPro camera, metallic sounds… Rocío climbs down from the stage and hands flowers to the audience, gets naked once again, disregards all rules, crawls on the floor, eats grapes… A nonsense production with little flamenco. The best of this show was the voice of José Ángel Carmona.

From the Villamarta theater, we went to the Sala Compañía venue, where this time we were able to enjoy a traditional flamenco production and where the echoes of the San Miguel district propelled Miguel Ángel Heredia to touch heaven with his hands. This bailaor from La Plazuela neighborhood of Jerez debuted Sentío cabal. Cantando pa bailá. He was supported in this production by the cantes of Luis Moneo (who was outstanding), Manuel de la Nina and Miguel Lavi (who were both in great shape, too). Miguel revisited history, por soleá, seguiriya, tangos de Graná and bulerías. The mythical bailaora from Lebrija, Concha Vargas, got on stage, dancing bulerías arromanzá with Miguel, in the moment with the most flamenco flavour in this festival. Absolute purity! At the end, the bailaor himself sang the romance de Flores y Blancaflor, in a very welcome touch of spontaneity.

Cante was also center-stage in the celebrations of Andalusia Day (February 28), with Rocío Márquez performing at the González Byass Cellars venue. She filled the air with music from her latest album ‘Firmamento‘, performing a perfectly tuned cante accompanied by percussion instruments and piano, singing caracoles, mineras, bulerías and colombianas without guitar accompaniment. At this point in her career, this artist from Huelva seems to be trying to find her own message, intent to leave her mark in flamenco history. We don’t mean to say she lacks ambition, yet it seems that she has grown tired of the esthetic and forms of traditional flamenco. We should not forget that in arte jondo, the traditional forms are very important, because flamenco, after all, is essentially a sacred ritual, thus her message wasn’t really convincing.‘Firmamento.

The following day, Thursday March 1st, the festival opened with Emilio Ochando Company’s ‘3DEUNO’, a production showcasing the diversity of Spanish dance, from flamenco, with alegrías and fandangos de Huelva, to Mallorca’s folklore and the ‘escuela bolera’. He was joined by two bailaoras/dancers, both named Carmen: Carmen Coy and Carmen Angulo. They showed the high level that results from daily practice and a well-thought production that wasn’t improvised.

Alfonso Losa, a traditional-style bailaor who is renowned for the strength in his feet, for his Gypsy feel and for his passion in every gesture, performed ‘Con-secuenciA’ at the Villamarta theater, joined by the cante of Manuel Tañé, El Bola and La Tana. As stated in the program’s handout, “the dialectic between the essential traditions and the need to articulate a new discourse is particularly important for artists who, like Alfonso Losa, firmly believe in both propositions”.
Fotos: Javier Fergó para Festival de Jerez 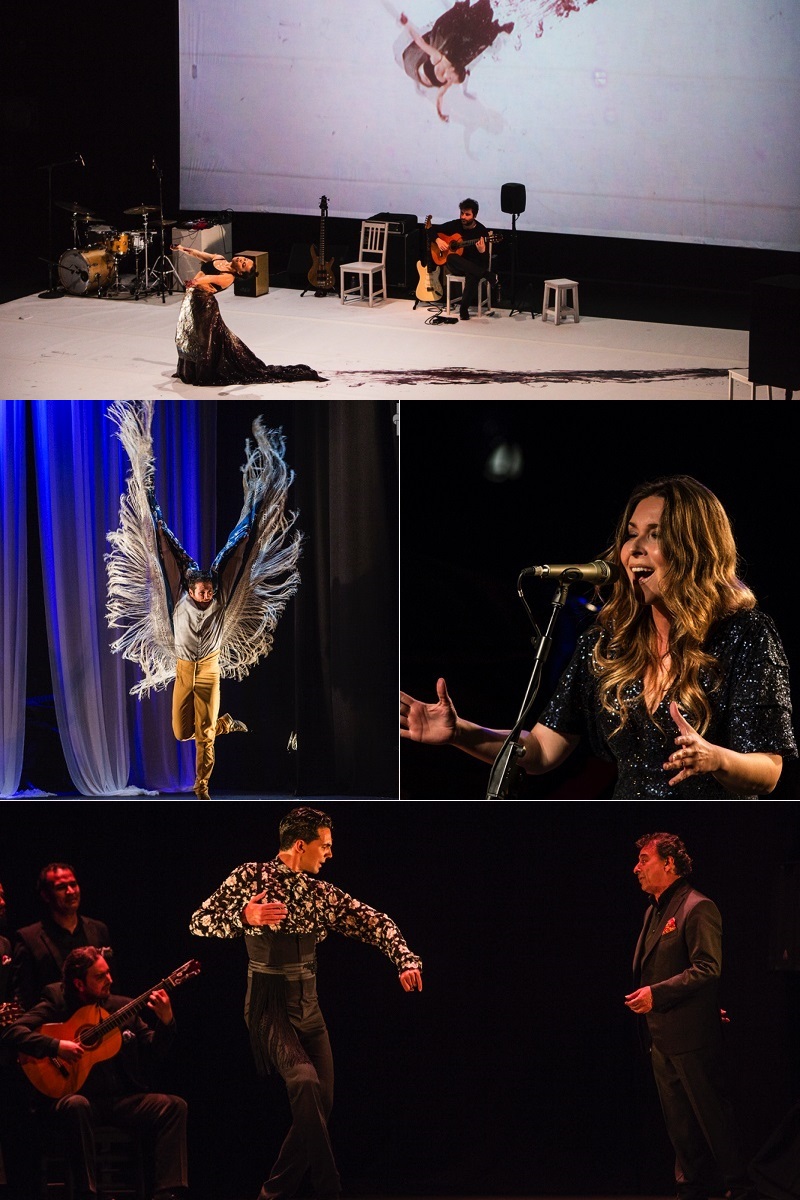