The Festival of Jerez continues with great rhythm and high level 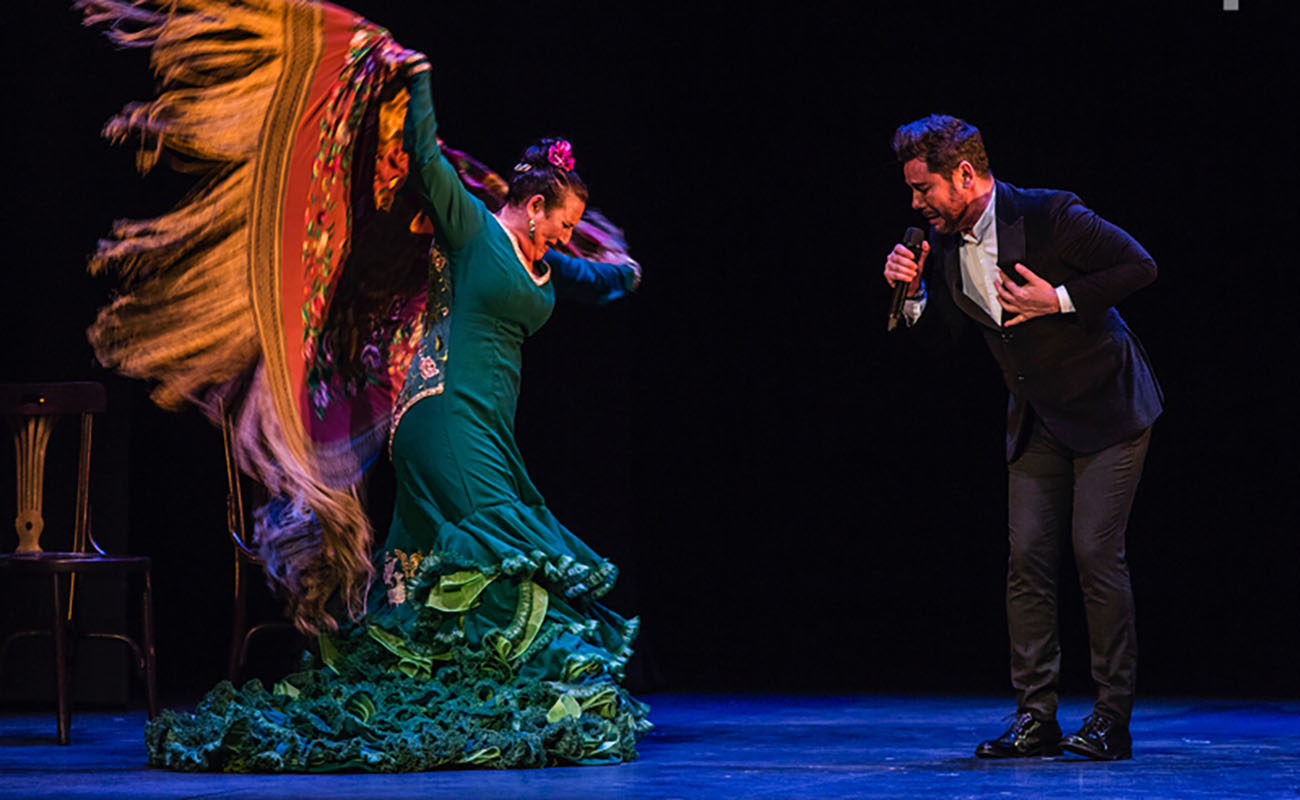 Last Sunday evening, the Villamarta theater hosted the show “La Paula” by the bailaora La Lupi, from Málaga. It was a production in the folkloric and classic mold, showing the journey of a woman emotionally committed to flamenco in the middle of the 20th century, who died in a mental hospital in her city. The message in this tribute to that illustrious artist from Málaga was rather empty, and its best moments were baile in its own right, such as the tangos, for example. The appearance of Miguel Poveda on stage was an unexpected surprise. María Terremoto also made an appearance, performing an outstanding saeta, adding class to this production.

The company Flamenconautas also performed in that same venue on Tuesday, leaving the public very satisfied. Titled “Vamo’ allá”, the show set up by the three entrepreneurs and artists Javier Latorre, Shoji Kojima y Paco López put on stage bailaores that had been selected around the world in a period of several months. The whole cast was quite enjoyable, with a consistently elegant and subtle choreography, featuring truly brilliant moments. 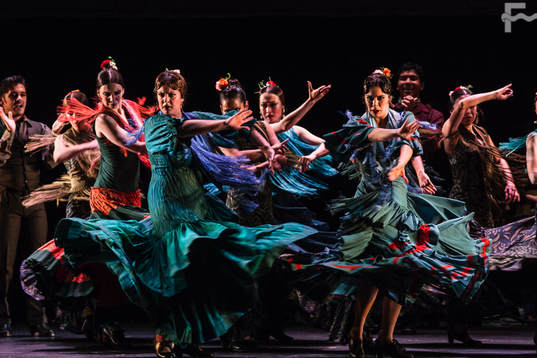 One of the stellar moments in this festival has been María Terremoto’s recital presenting “Raíces” at the González Byass venue. There was expectation, crowned with great success. María was outstanding por soleá, fandangos and seguiriyas, without neglecting her more rhythmical side por tangos and bulerías. She invited the young cantaores from her Jerez hometown Rafael del Zambo, Enrique Remache and Manuel de la Nina, showing that there is hope for the future of cante in Jerez. Nano Jero, playing the guitar, was outstanding. 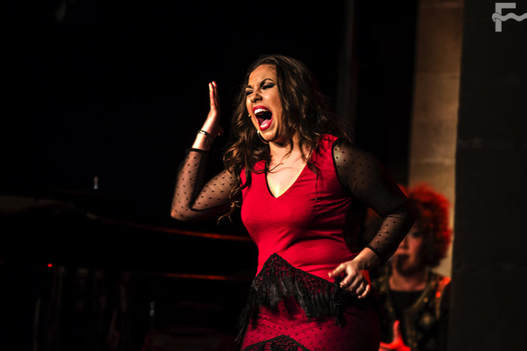 In that same stage ‘La Tremendita’ performed on Sunday afternoon. There were mixed opinions regarding the message of her show “Delirium Tremens”, a personal discourse blending the most traditional flamenco with the instrumental effects of her electric bass and other elements from different genres. 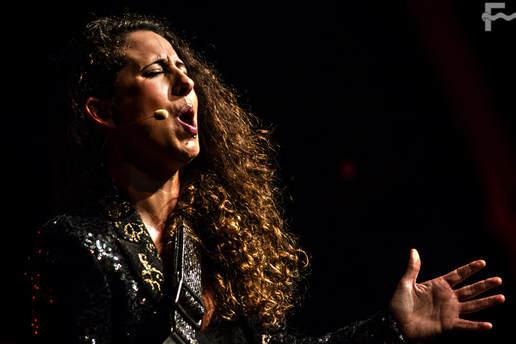 Within the musical aspect of this festival, we must highlight Diego Villegas, who debuted “Bajo de Guía” at the Sala Paúl. We left the venue very satisfied with his musical gift of bulerías, soleá and copla. He was joined by the bailaora María Moreno (from Cádiz), who displayed maturity in her increasingly admired style. We cannot forget the performance of Lucía Álvarez ‘La Piñona’, one of the most outstanding events so far. Baile of essence, baile of truth, baile of class. 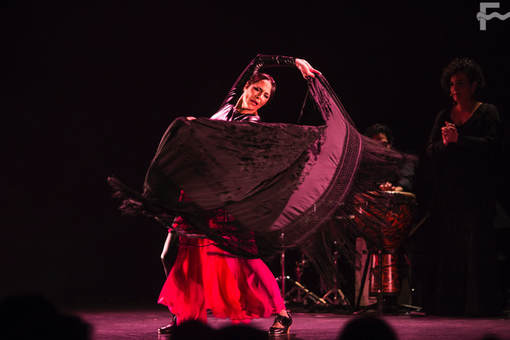 Less engaging was the production by José Barrios at Sala Compañía “Reditum. Bailando Flamenco”. Without a doubt, he is a great bailaor, but the plot of this production was too thick at times. 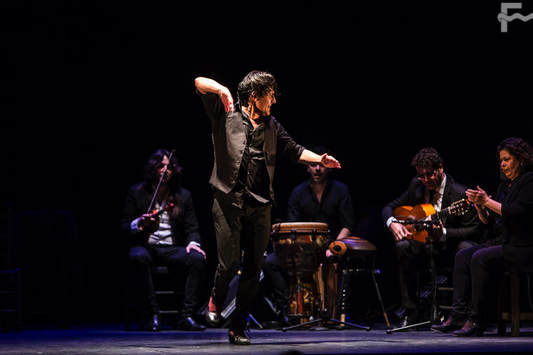