Jerez continues to shine among flamenco festivals. It keeps on celebrating its Fiesta de la Bulería, created by Juan de la Plata and the Cátedra de Flamencología exactly 51 years ago, although it’s now organized in a more modern way, adapting to the needs of the people. There is still fried fish available at the bars, some people keep their 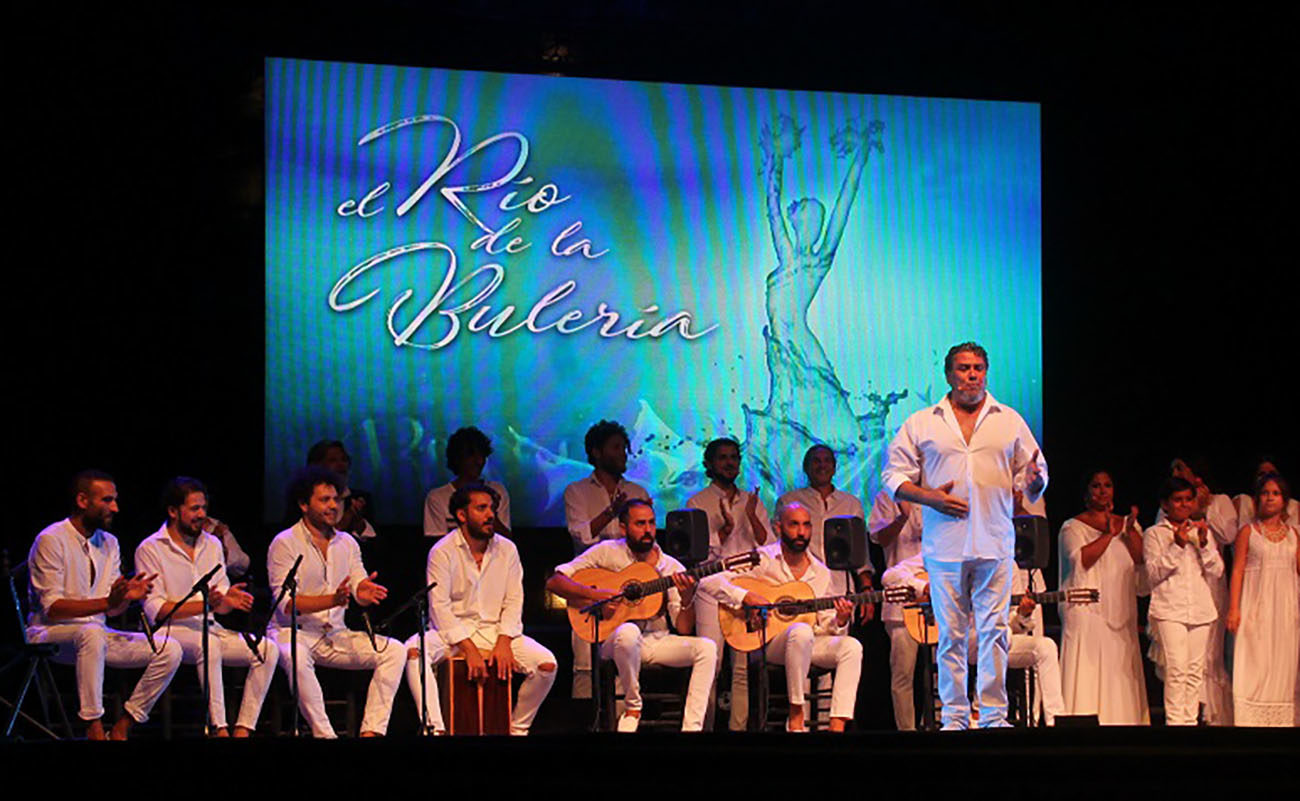 Jerez continues to shine among flamenco festivals. It keeps on celebrating its Fiesta de la Bulería, created by Juan de la Plata and the Cátedra de Flamencología exactly 51 years ago, although it’s now organized in a more modern way, adapting to the needs of the people. There is still fried fish available at the bars, some people keep their snacks in their pockets and the quality of cante, baile and toque is as good as ever, but there are differences from the old days. The festival no longer takes place in one single day, but in three, and the performances are limited to two and a half hours, instead of six hours. Now there are numbered, covered seats have replaced the bullfighting-style of grandstands. This edition started on Thursday (August 23) with the presentation of “Río de la Bulería”, a production directed by the famed screenwriter Juan Herrera and the musician Curro Carrasco, which intended (and achieved in great measure) to show the strength of flamenco generation after generation, with the Santiago district of Jerez portrayed as a mighty river reaching all corners of the world. To achieve this, Curro summoned cantaores not featured often in this Festival such as Juañares, Sorderita and Antonio Agujetas Chico, the three artists of greatest renown that evening, together with the bailaora Gema Moneo. Younger artists such as Maloko and Enrique Remache took part in this fiesta, as well as a well-thought, all-women cast led by Felipa del Moreno, Lela Soto and Anabel Valencia. The latter, from Lebrija, brought a compás which originated in the farms of the countryside where labourers from these two cities worked together. José Valencia added mastery in a dramatized show immersed in new technologies, where Diego Carrasco and Tomasito shone with their witticisms, true to their styles, leaving us all enthralled. There were also kids, many kids, such as Triana Jero and Juan Dieguito Valencia Carrasco, who sent the public high into orbit. About one thousand people attended, just like in the second day.

The second session, on Friday, was more than special due to its symbolism. It celebrated 150 years of diplomatic relations between Spain and Japan, which became established some years before the arrival of flamenco in the city of Shoji Kojima. This master from Japan headlined a first-class lineup with artists from both countries, portraying the unity that has existed between these two cultures since long ago and which grows stronger every year. Under the direction of David Lagos and Javier Latorre, we immersed ourselves in a world of passion, love and unity. Representing Jerez were Lagos, Londro and Melchora Ortega, three powerful voices which are increasingly popular, giving life to moments that were a bit too dense. From Cádiz, Miguel Rosendo wasn’t left behind. The baile of Miguel Ángel Heredia and Andrés Peña had a lot of character, the former with more presence por seguiriyas, rumbas and bulerías, and Peña more measured in bulerías por soleá. Yet, both of them excelled. However, the highlight of the evening was high level of the Japanese artists, Hiroki Sato, Shiho Morita, Mayumi Kagita and the cantaora Yuka Imaeda, who earned the highest acclaim that evening. The bailes were carefully performed, stylized and having a high technical level. Yuka sang romances, corridos, and left us speechless. Fernando de la Morena, with his cante a compás, although somehow weaker that usual, and the bailes of El Zorri and Juana Carrasco provided the vintage touch. The guitars of Alfredo Lagos, José Gálvez and Javier Ibáñez were superb.

The last day, Saturday, August 25, was a tribute to Manuel Moneo. It was a complicated day, as it would include the top five cantaores of Jerez in the same lineup, racing against time and having emotion as the driving force of the performance. Yet, Manuela Carpio was there to make anything possible and to get the show running smoothly. That explains the initial round por martinetes by Barrullo, Luis Moneo, Macanita, Luis El Zambo and Jesús Méndez. We all cried remembering Moneo, that evening of his. One after another, selected cantes were performed, mostly soleás and bulerías, but also seguiriyas. Jerez is the land of those cantes, there’s no denying. Every and each of the cantaores were beyond great, being accompanied by Diego del Morao, Manuel Valencia, Juan Manuel Moneo and Miguel Salado. Four guitarists representative of the best moment in Jerez’s flamenco guitar. The second part of the evening was more focused on baile, with Manuela Carpio por soleá, displaying her pure, tireless Gyspy fury, and a priceless fin de fiesta, remembering those years when the Fiesta de la Bulería was exactly this, a “party of the people”. Fernando Soto, El Bo, Diego de la Margara, Pepe Torres, Carmen Ledesma and El Torombo topped this gala which represented a new era in this festival, started a few years ago and now becoming consolidated as attested by the public’s attendance, about four thousand people in those three days.Juan HerreraCurro CarrascoJuañaresSorderitaAntonio Agujetas ChicoGema MoneoMaloko Enrique RemacheFelipa del MorenoLela SotoAnabel ValenciaJosé ValenciaDiego CarrascoTomasitoTriana JeroJuan Dieguito Valencia CarrascoShoji KojimaDavid LagosJavier LatorreLondroMelchora OrtegaMiguel RosendoMiguel Ángel HerediaAndrés PeñaHiroki SatoShiho MoritaMayumi KagitaYuka ImaedaFernando de la MorenaEl ZorriJuana CarrascoAlfredo LagosJosé GálvezJavier IbáñezManuela CarpioBarrulloLuis Moneo, MacanitaLuis El ZamboJesús MéndezDiego del MoraoManuel ValenciaJuan Manuel MoneoMiguel SaladoFernando SotoEl BoDiego de la MargaraPepe TorresCarmen LedesmaEl Torombo 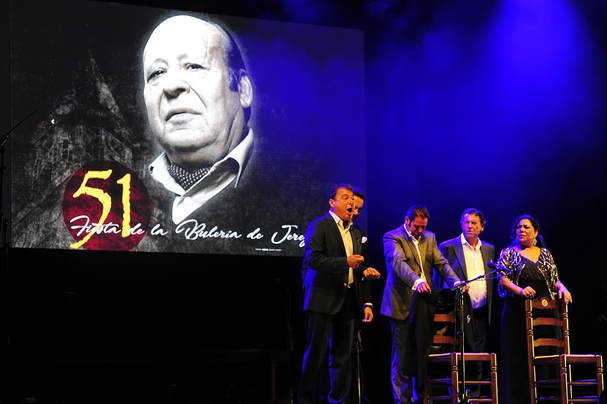 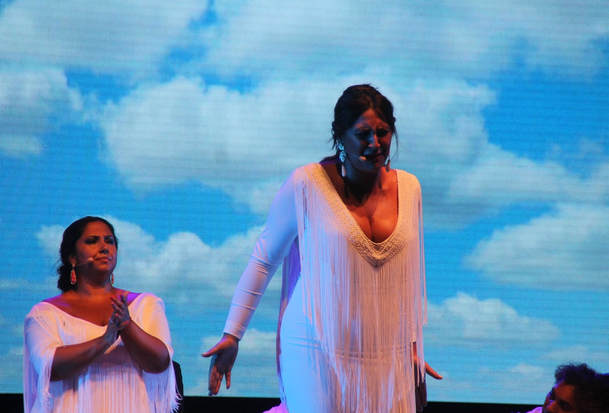 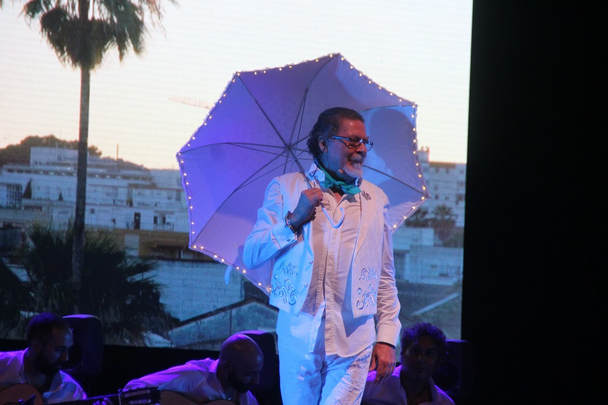 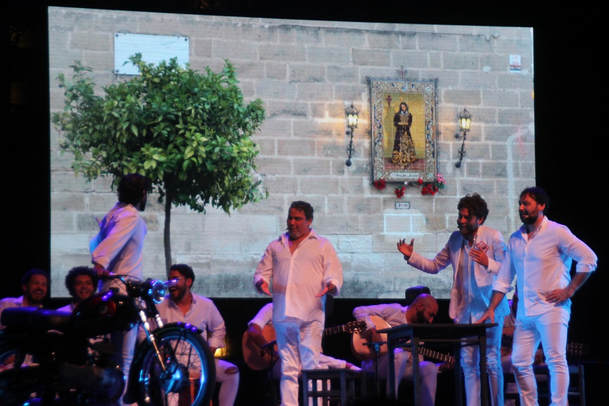 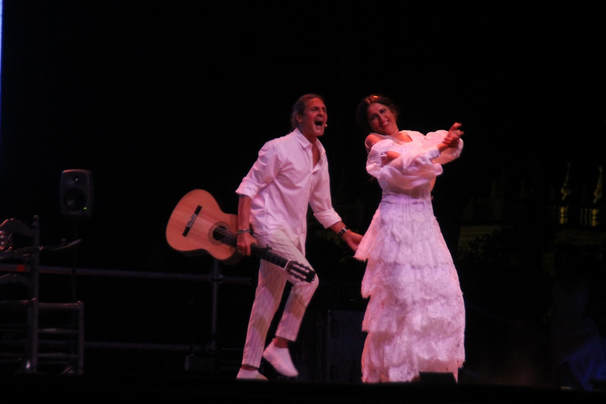 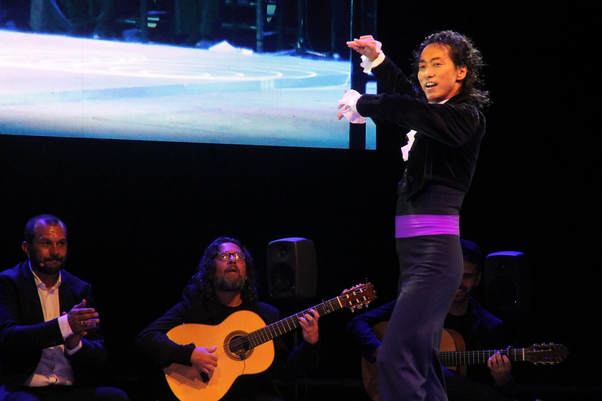 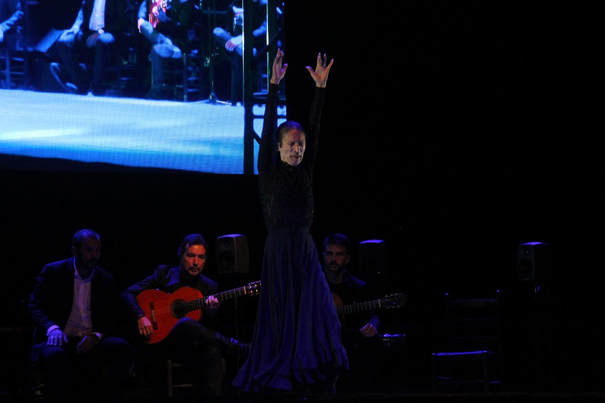 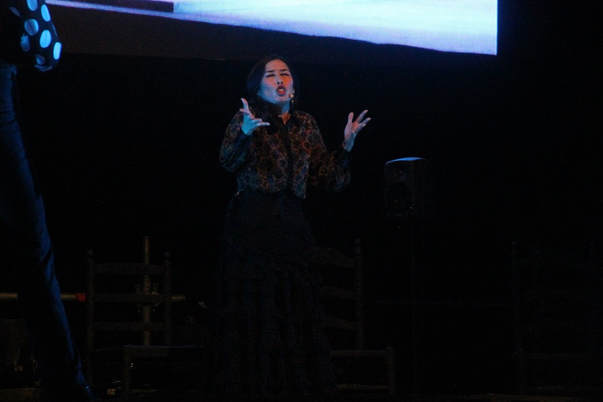 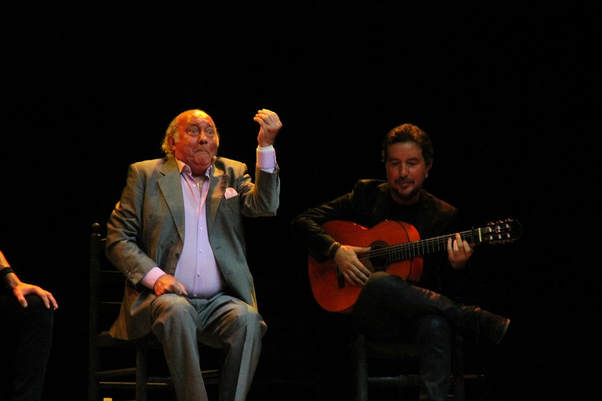 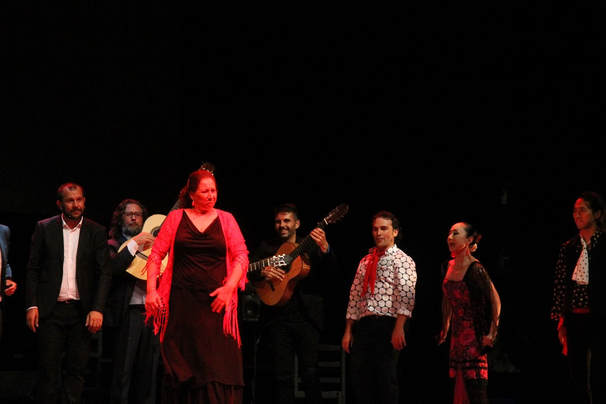 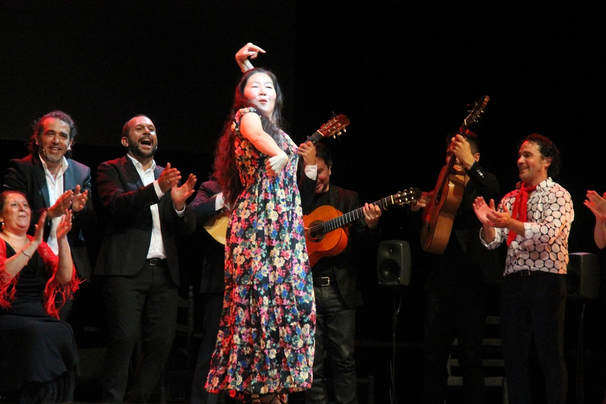