The winners of the contests of cante, baile, guitar and flamenco instrumentist in the 58th edition of the Festival Internacional del Cante de las Minas have been announced. 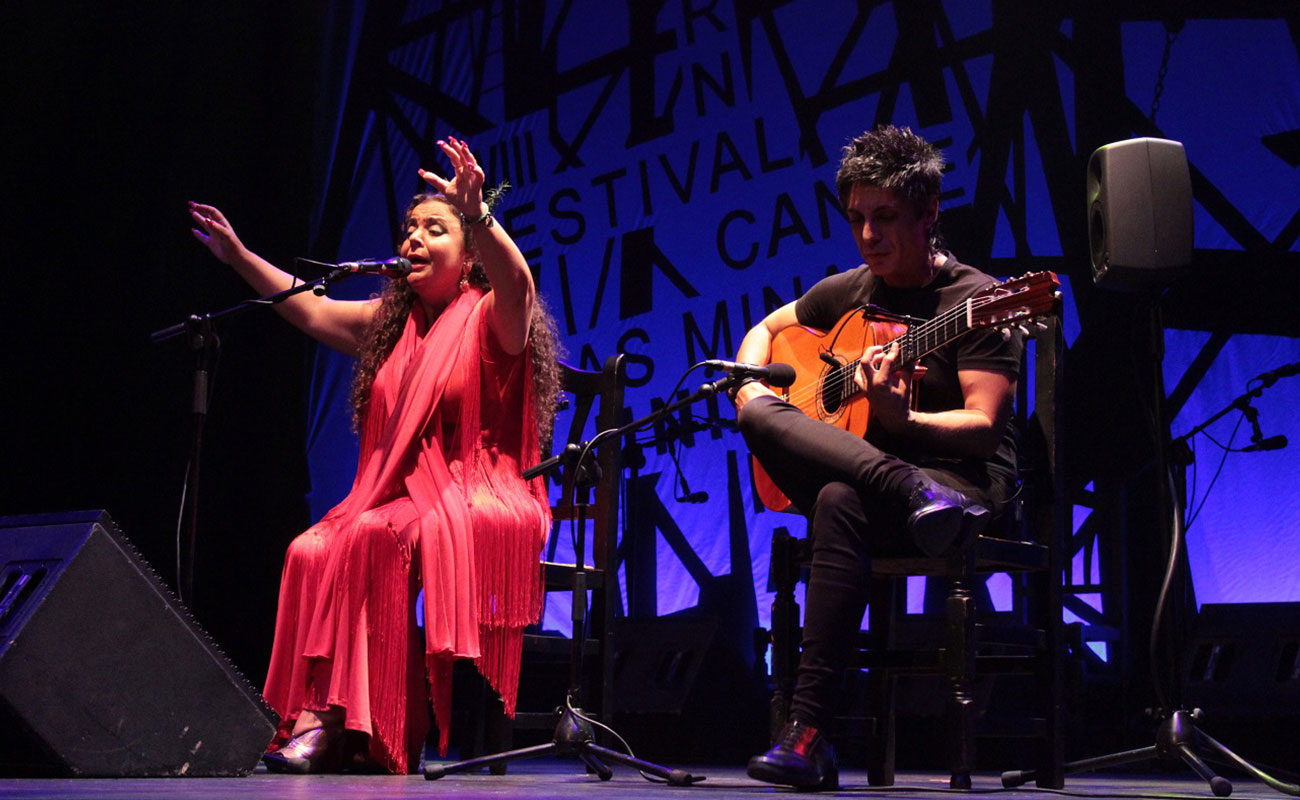 The winners of the contests of cante, baile, guitar and flamenco instrumentist in the 58th edition of the Festival Internacional del Cante de las Minas have been announced. It’s unusual that any of these prizes ends up unawarded, although it’s not uncommon that in some years, due to the quality of the contestants, it’s possible to guess that it will be a so-called year of transition, which will quickly fade from memory.

Without a doubt, the most relevant category in these contests is cante. Indeed, it’s the category with the greatest number of awards, including the prized Lámpara Minera, which in a few occasions has remained unawarded.

As we stated in the article we wrote just before this festival started, it’s absolutely insane that twenty cantaores classified for the contest, of which eleven had realistic hopes to win the Lámpara Minera award. The development of this contest proved us right, because at the end only three artists qualified for the finals, of which only two were worthy of the Lámpara Minera. Indeed, it was apparent that the performances of some semi-finalist didn’t deserve being featured on the stage of the old market.

Lets remember that the points system used to award the most important prize in the world of flamenco is threefold, that is, it’s based on points from the performances of cantes por mineras (50%), another cante del levante (25%) and cante no de levante (25%), thus, unless passing marks are obtained in all three different cantes, it’s absolutely impossible to win the prized silver Lámpara.

Summarizing, the fact is that the only contestants with any real hope of winning this prize were Evaristo Cuevas and María José Carrasco.

It goes without saying that none of these contestants are established cantaores, and not even with the help of the Lámpara Minera award they would have any realistic hopes of achieving successful careers. Probably that was the reason why, as the evening progressed, people increasingly argued in favor of the Lámpara Minera to remain unawarded. This is not a trivial matter, because it’s highly unusual for the public in this festival to demand the non-awarding of a prize, yet this became the most talked about topic among the aficionados in the hallways, between the artists’ performances.

In the end it was María José Carrasco who ended up with the Lámpara Minera award, and without a doubt she’ll take good advantage of the publicity that this trophy offers, at least during the first year, although we dare to say that it won’t go much further than that.Evaristo CuevasMaría José Carrasco

The contest of guitar has been the hardest to win in the recent history of this Festival. The juries of previous editions had left it unawarded in two consecutive occasions. Last year it was awarded to Alejandro Hurtado, who has made good use of this accolade and has established himself as a first-rate guitarist, often accompanying Mayte Martín.

In this occasion, there were no novelties among the contestants, as they were basically the same as those of the last edition. Agustín Carbonell «El Bola» won the Bordón Minero award, and Luis Medina, from Córdoba, was awarded the second prize for the second time in a row. Regardless of the fact that their careers have been very different, and despite the fact that we agree with the jury about who should the finalists be, we disagree that the veteran guitarist from Madrid surpassed in any way the toque of the young Luis Medina, whether in the semifinals or in the finals. 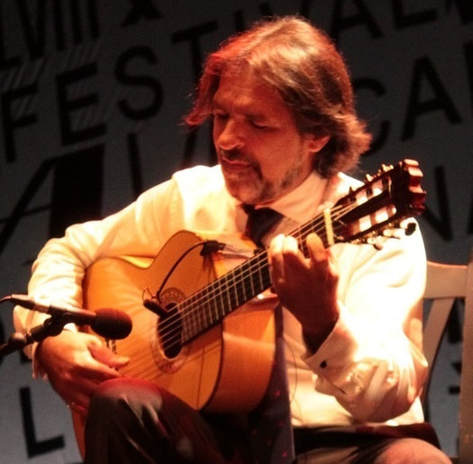 For the first time in the history of this festival, there have been separate contests of baile according to gender. This initiative, originally proposed by the bailaora Blanca del Rey, didn’t find much favor among the aficionados, who have criticized it for various reasons, considering it sexist and even opportunistic.

The male category was won by Hugo López, and the female one by Mónica Iglesias.

The female contest final of baile ended up truncated, as the bailaora Clara Gutiérrez was disqualified because she exceeded the maximum time for her performance, which must be limited to twenty minutes, thus Mónica Iglesias performed the final unchallenged.

Lastly, the prize for the best flamenco instrumentist in the Festival was awarded to Andrés Barrio, from Utrera. It was mostly a contest among pianists, because the second prize was awarded to Juan Antonio Sánchez de la Torre, from Córdoba. The instrumentist contest was once again hotly contested. It’s worth mentioning the participation of Laura de los Ángeles, a pianist from Seville who, despite her youth, has a long artistic career, yet the ups and downs of the contest left her out of the final. 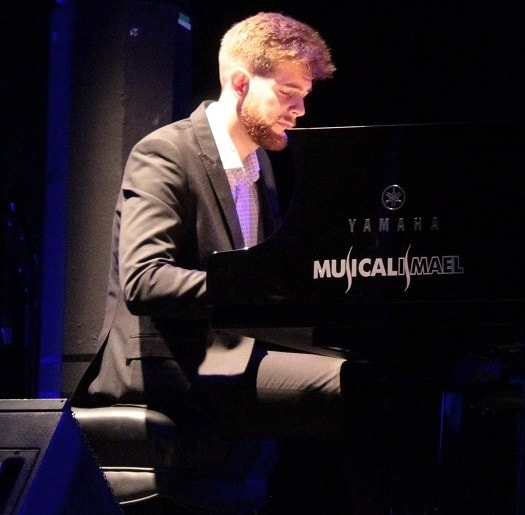 Thus ended the 58th edition of the most relevant flamenco festival in the world, a true survivor of its kind, which each year must be saved even from itself.