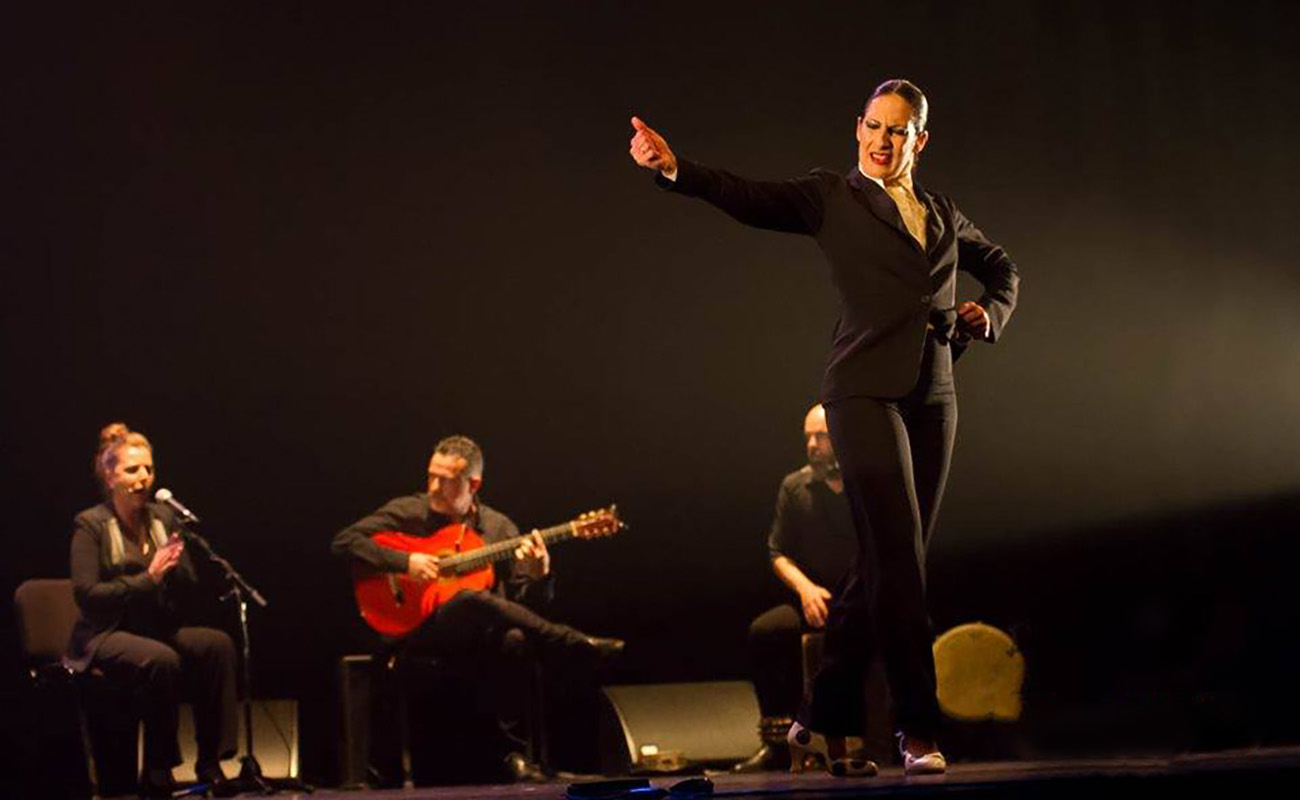 A quick look into flamenco’s history will take us to Andalusia, the quintessential motherland of an art form declared UNESCO’s Intangible Cultural Heritage on November, 16th, 2010. Yet, this genre has no boundaries and we have previously written about its significant presence in places such as Japan and Mexico, and its long tradition in France, to name just a few examples. In this article we make a journey through the flamenco that is closest to Spain, the one that is experienced in Portugal.

The Portuguese nation is well known for its hospitality, it’s history, its gastronomy — mmm, bacalhau à brás! — and its culture. Portugal is the world capital of fado, an art form that expresses the day-to-day emotions and experiences through singing. It’s typically sung by one person accompanied by Spanish and Portuguese guitars.

«Fado and flamenco are a direct vehicle of the soul and of the voice, and these two genres are closer than it might seem» (Miguel Ángel Fernández, journalist)

Many people wonder about the possible relationship between this traditional Portuguese music and flamenco. Did you know that some experts consider fandango to be an offshoot of Portuguese fado (from latin fatum, “destiny”)? In Portugal, in the early 1500s, the word “enfandangado” was used to describe a popular song, and it wasn’t until 1705 when the word fandango appears in the anonymous short play El novio de la aldeana.

«Fado and flamenco are a direct vehicle of the soul and of the voice, and these two genres are closer than it might seem. When I’m hanging out with fado musicians we often talk about flamenco, and Ricardo Oliveiro often ends up singing like Camarón when he’s in the mood. Indeed, I treasure a vinyl record I have where the Vargas family does flamenco fusion with the music of Sidonia Pereira and the voice of Carlos Ponte», explained Miguel Ángel Fernández, specialized journalist, in an interview published in the Hoy Spanish newspaper.

«These two genres are much alike, because both speak about life, about the feelings of human beings, about all that is part of us, regardless of nationality or language», stated fado singer Mariza in and interview for the Efe news agency. 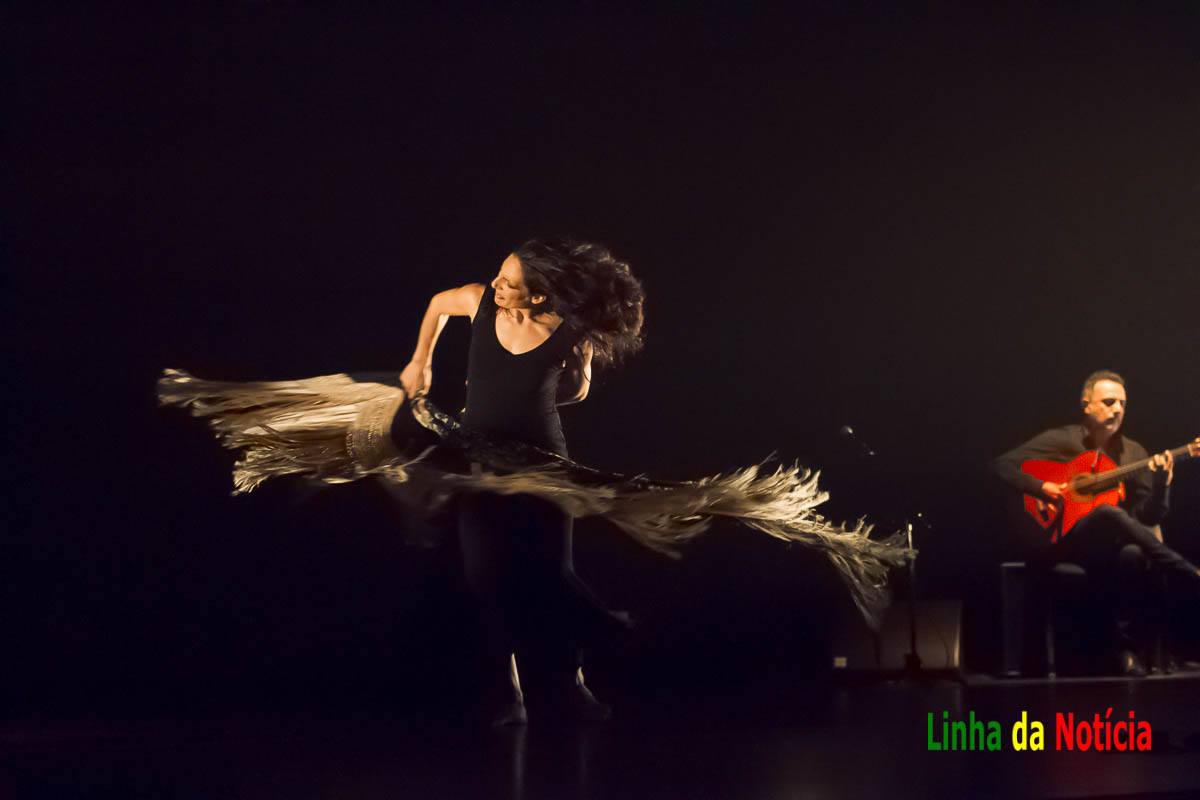 Badajoz Festival of Flamenco and Fado

Flamenco’s affinity with Portugal has its highest form of expression in the traditional Festival de Flamenco y Fado de Badajoz. This event got started in 2008 on the stage of the Ricardo Carapeto Municipal Auditorium, where most of the great Spanish flamenco artists have performed with stars of fado. «The program format alternates between flamenco and fado every day, so that the Portuguese public is able to discover flamenco’s strength and duende, and the Spanish public is able to experience the emotion, musicality and the saudade that only fado is able to express», stated the organizers of the festival.

In Portuguese territory, the Festival Flamenco de Lisboa — now known as Flamenco Atlántico — has been enjoyed in the country’s capital since 2008.

This renowned event was created by Francisco Carvaja, previous owner and producer of the well-known Martin and Alfil theaters in Madrid. Paco, as he prefers to be called by his friends, came to Lisbon to join one of his sons, who played soccer at Academia Sporting. He then decided that Lisbon was a city as important for a flamenco festival as New York or London, and he embraced the adventure.

In the first edition of this festival, in 2008, Pepe Habichuela and Miguel Poveda performed on the stages of the festival. Year after year, great flamenco stars such as Javier Barón, Estrella Morente, Tomatito and even Enrique Morente performed on the stages of the Teatro Nacional de San Carlos and the Coliseo de los Recreos. «Enrique’s concert, one month and a half before his death, was one of the best of his career», recalled the director in a statement for the ABC newspaper.

In November 2019, the Flamenco Atlántico festival featured the composer David Peña Dorantes and also the bailaores Rocío Molina and Eduardo Guerrero together with the Los Reyes family and the sisters Úrsula and Tamara López. There was also a show honoring Paco de Lucía.

In the year 2017, an additional slot became available for flamenco in Portugal thanks to the creation of the Festival Flamenco Heritage, an event celebrating the legacy of the flamenco history that extended from Lisbon to Madrid, passing through other Portuguese cities such as Aveiro, Campo Maior, Évora, Lagoa and Vila do Conde.

The program included shows, exhibits, movies and master classes. The show Entre dos aguas, a tribute to Paco de Lucía, was one of the highlights of this event, featuring Gerardo Nuñez, Spanish musician, Hélder Moutinho, singer of fado, and Pedro de Castro, guitarist, both from Portugal. The shows Raíces by Miguel Vargas, guitarist from Extremadura (western Spain) and Flamenco de Sangre, by the Spanish brothers Miguel and Ricardo Fernández, were also highly acclaimed. 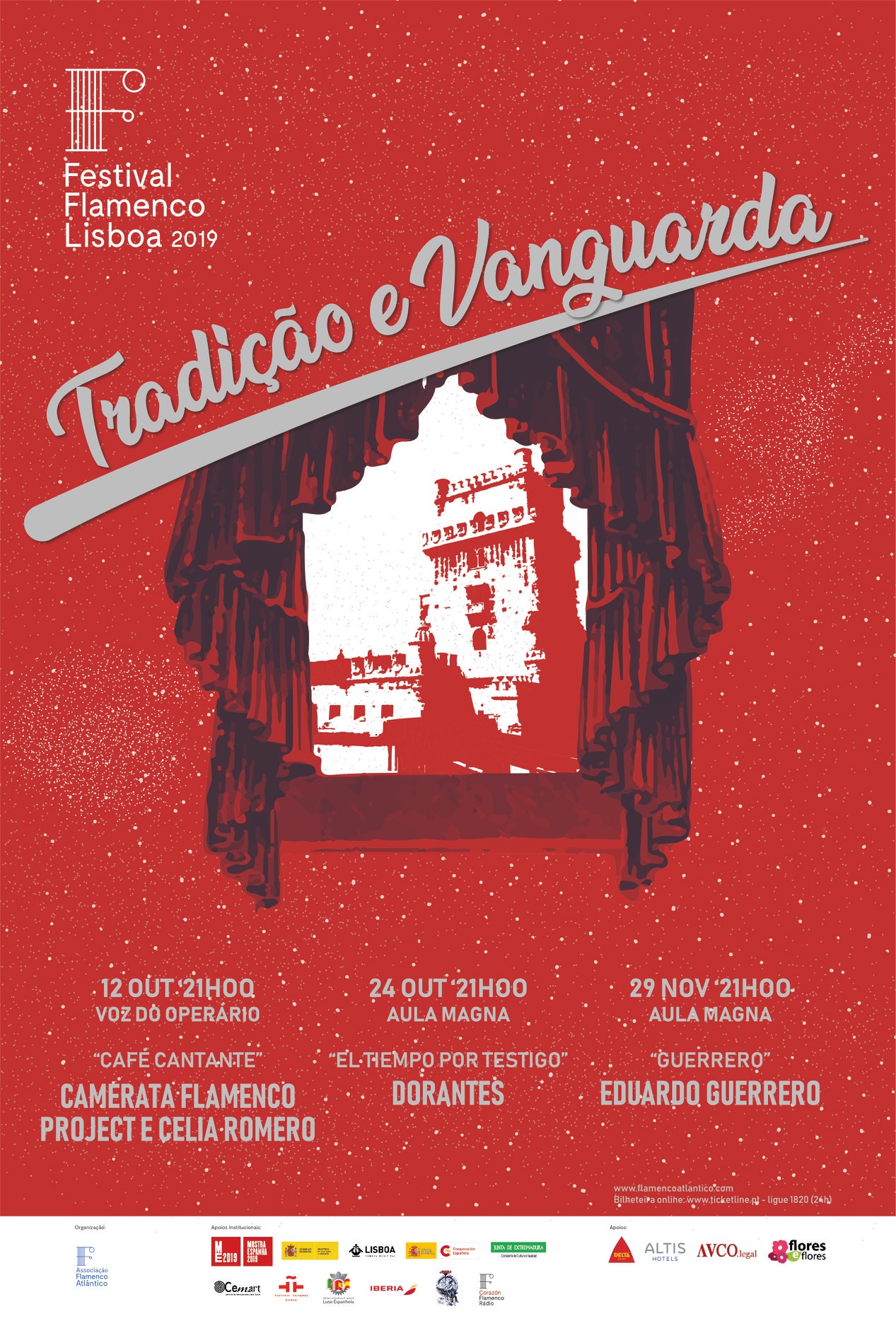