Home / International  / Flamenco On Film, the virtual event of the Flamenco Arts Festival

Flamenco On Film, the virtual event of the Flamenco Arts Festival

Flamenco Arts Festival is launching from Santa Barbara, California, its first virtual event, Flamenco On Film, with eight films shot in 2021 in various locations in Spain, Mexico and the USA. 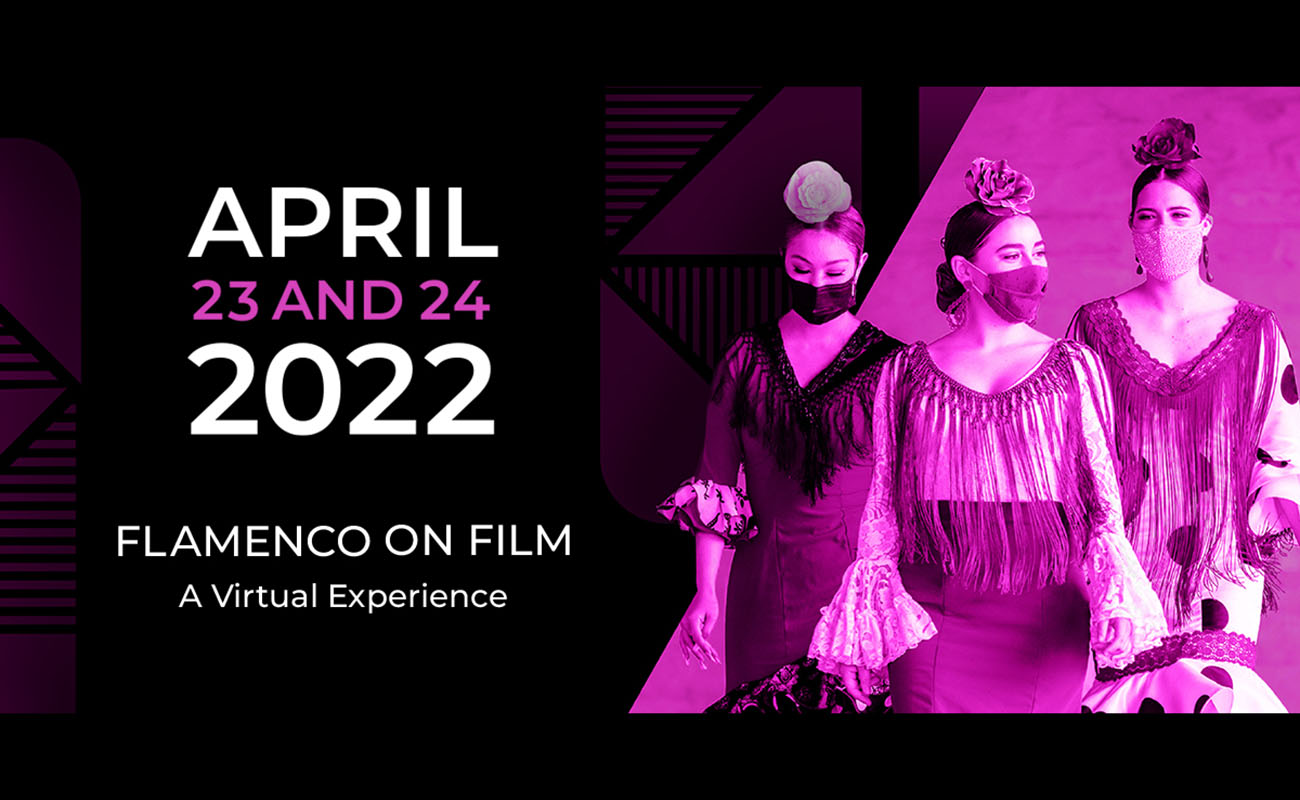 For a whole year Flamenco Arts Festival have been preparing its first virtual festival, named Flamenco on Film, which will take place on the 23rd and 24th of April, 2022. This is the first event organized since 2019 by this organization headquartered in Santa Barbara, California. This virtual festival will feature three countries, eight short films and sixteen world-renowned artists — performing in several iconic places of Seville and Santa Barbara — with highlights of the flamenco festivals of Jerez de la Frontera (Spain)  and Querétaro (Mexico).

The eight films are original productions specifically made for the Flamenco Arts Festival. They were shot in the year 2021 in various locations in Spain, Mexico and Santa Barbara (California, USA), notwithstanding the limitations and restrictions caused by the Covid pandemic. The length of each film is between five and fifty minutes. These are their titles:

«While facing immense challenges, the arts organizations, the artists and the promoters have found innovative ways to adapt and survive during the pandemic», stated Vibiana Pizano, president and co-founder of the Flamenco Arts Festival. «Returning to the artistic landscape with a virtual festival have given us a creative solution and a renewed vision to continue presenting and supporting flamenco», added Pizano.

«Through Flamenco On Film, we welcome a global audience to enjoy a few hours in the diverse world of flamenco, with lots of talented people and beautiful places, plus venues and spaces that warm our souls and hearts» (Vibiana Pizano)

Flamenco On Film also presents a very special screening, Sevillanas, performed by bailaoras from Santa Barbara together with the participants of Old Spanish Days Fiesta. Loco por ti, the soundtrack for this film, will also be performed for the first time. This film showcases one of the most popular dances in Spain and around the world. Sevillanas features over thirty bailaores and bailaoras of all ages and levels filmed in the Santa Barbara Historical Museum. The musicians and composers of Loco por ti, guitarist Andrés Vadín and singer José Cortés, are also featured.

Flamenco Arts Festival has worked closely with Félix Vázquez, filmmaker from Seville, in the production of Flamenco On Film, a process that resulted in the creation of new partnership and collaboration models with other organizations and flamenco personalities in Spain and Mexico to showcase their shared flamenco traditions. As stated by the organization, this is a passport to the cinematic world of flamenco from the comfort of our homes.

«Through Flamenco On Film, we welcome a global audience to enjoy a few hours in the diverse world of flamenco, with lots of talented people, beautiful places, and venues and spaces that warm our souls and hearts», says Vibiana. «And when it is safe to do so, we hope that Flamenco On Film will inspire everyone to seek out live flamenco in their cities. This is the most important way for artists to present their work and for communities to experiment and support this beautiful art form», concluded the president and co-founder of the Flamenco Arts Festival.

The virtual festival will take place on the 23rd and 24th of April but will be available until the 29th of that same month. Tickets are available for each day, and there are also film packages available. 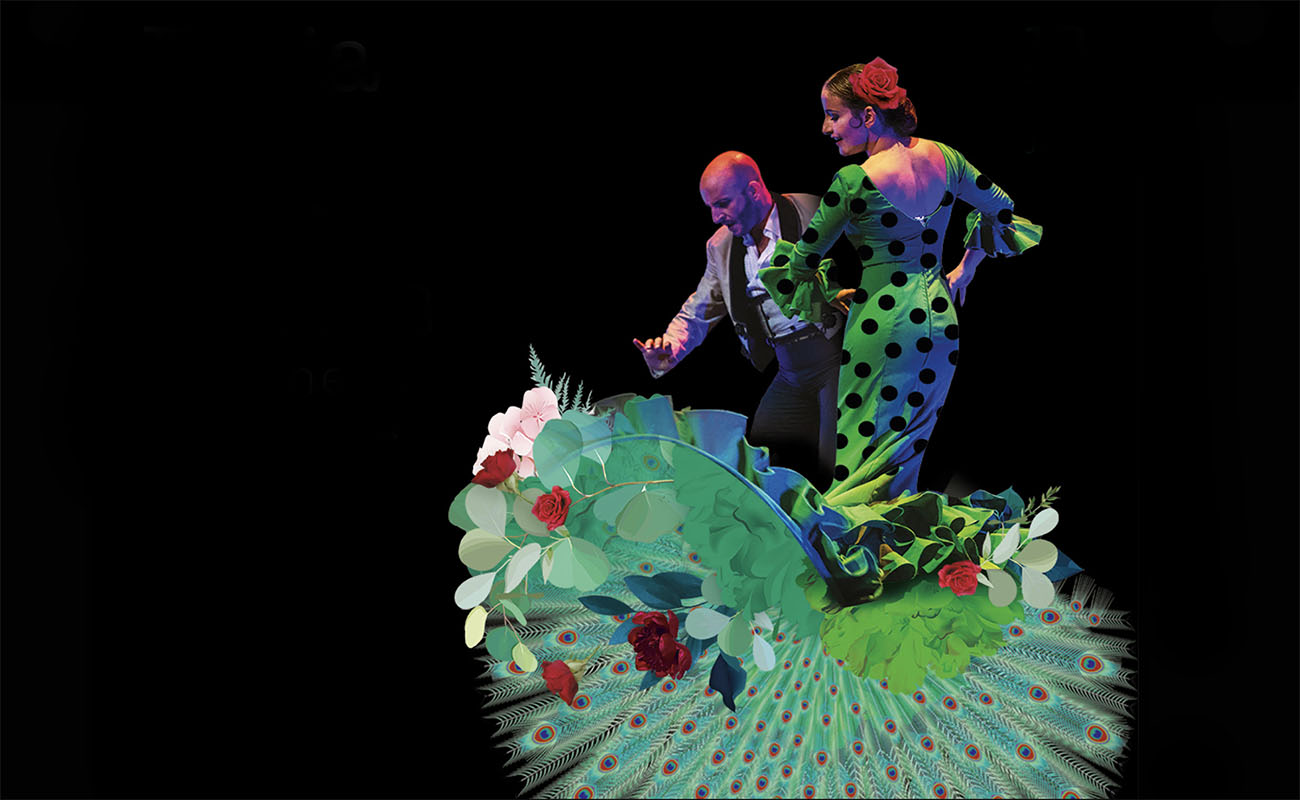 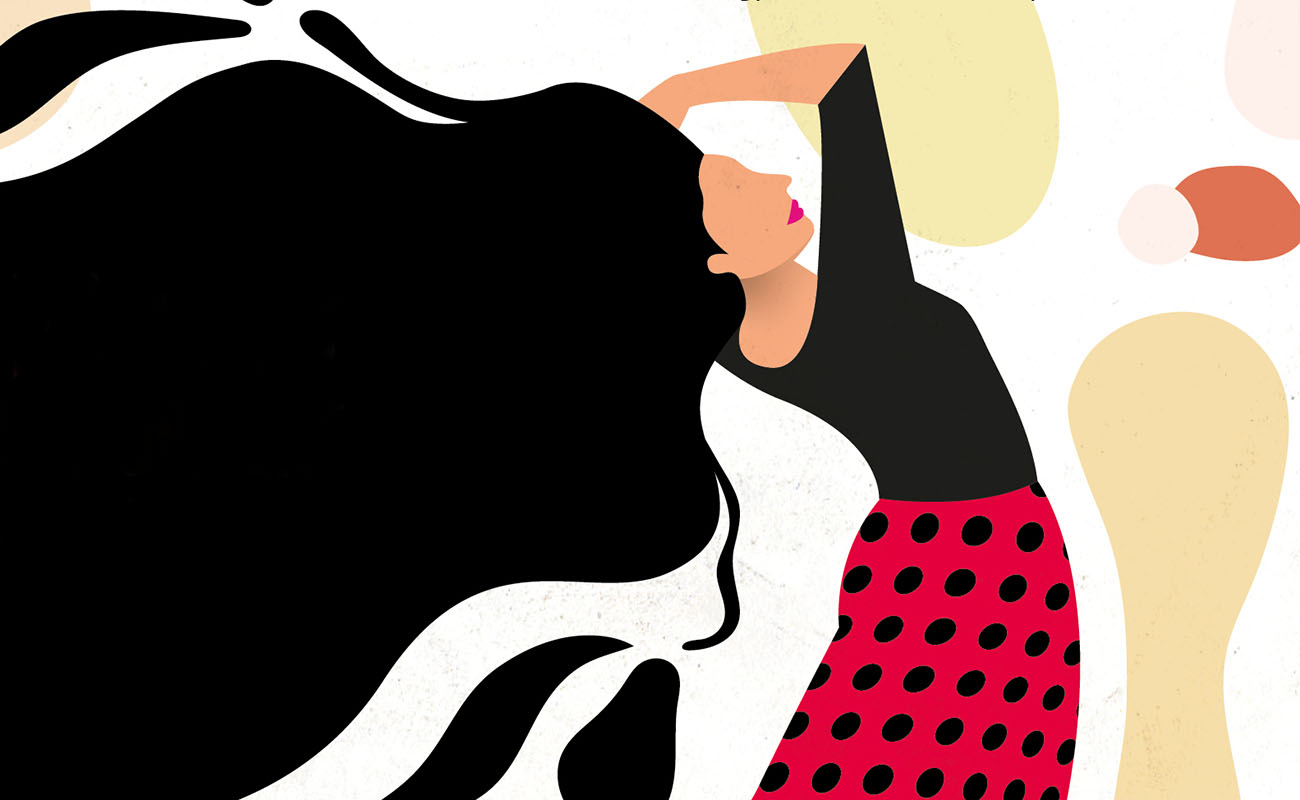