Flamenco Tam Fest will be held once again in Tampico, Mexico, from May 13th to May 17th, organized by Lizzet Pérez Jaramillo. Carmen Ledesma and Mercedes Amaya La Wini will be invited guests, among others 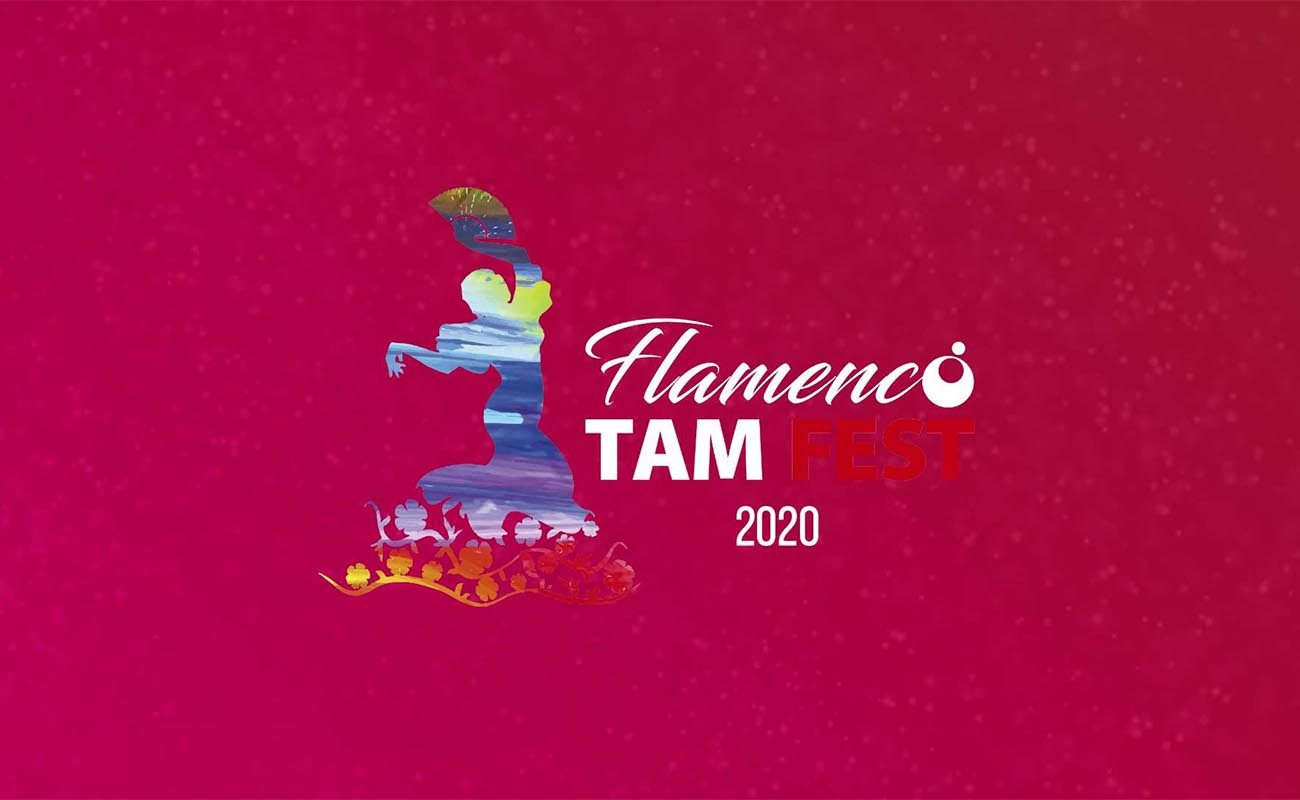 It’s not that flamenco is a new fad in Mexico. This art form is an absolute reality in the country. In 2019, this North American nation became the third in the world — only surpassed by Spain and Japan — with the highest number of flamenco academies in the world. This art genre is enjoying very good health in that country thanks to festivals such as Ibérica Contemporánea or Tam Fest. The latter will hold its second edition after getting started in 2019.

The port city of Tampico — in the northwest of Mexico — has been featured in the news not just thanks to a new edition of tablao Entre Flamencos, organized by the academy Arsa y Toma, led by Ángel Rodríguez and María del Pilar Hurtado, but also thanks to the Flamenco Tam Fest festival, organized for a second consecutive year. It’s 2020 edition will take place from May 13th to May 17th and it’s organized by Lizzet Pérez Jaramillo, director of the festival and also director of the Estudio Puerto Flamenco company.

«It looks very promising.  Flamenco Tam Fest will celebrate its second edition. We created it in 2019 and it was very successful. Now it will be even better. It’ll take place between May 13th and May 17th and some of the most important international flamenco artists will take part», explained Lizzet in an interview published in the Sol de Tampico newspaper.

«As star guests, we’ll feature two superb bailaoras such as Carmen Ledesma and Mercedes Amaya La Wini, flamenco references all over the world and seasoned, powerful artists with a great legacy because they’ve taught many generations. On the other hand, we don’t want to ignore the younger artists, so we’re also featuring 10-year-old Triana La Canela, from Granada, who has delighted flamenco aficionados with her talent. Besides, we’ll also feature local artists and the leading bailaores in Mexico», stated the director of Tam Fest.

It’s too soon to know every detail about Flamenco Tam Fest, but it has been revealed that, besides the shows and galas flamencas, there will also be training sessions taught by masters of this art. Besides, the organizers have guaranteed a place for all aficionados, whether they dance or not, in a monumental, multi-stellar gala, tablaos at Hotel Sevilla and a great, free flamenco recital at Armas Square so everyone can enjoy this art form.

«I’ve been working in behalf of flamenco for many years, striving in one way or another to promote it, and it is a dream come true to be able to share all I know about this wonderful art genre. Besides, the organizing committee is keen to promote our port and this event makes headlines nationally and internationally. We are a reference for other flamenco festivals around the world and the European media discusses what is happening here. Thus, I have twin motivations: my love for dance and my desire to put Tampico on the map. We have a lot to offer and it’s said that Tampico is the greatest surprise in Tamaulipas state», admitted Lizzet Pérez Jaramillo.