Home / Interviews  / Antonio Cruz Madroñal: “The death of my uncle was a very hard blow for all of us”

Antonio Cruz Madroñal: “The death of my uncle was a very hard blow for all of us”

t’s been 35 years since the passing of Antonio Cruz García, Antonio Mairena, the most famous native of Mairena del Alcor and an undisputed genius of cante jondo. 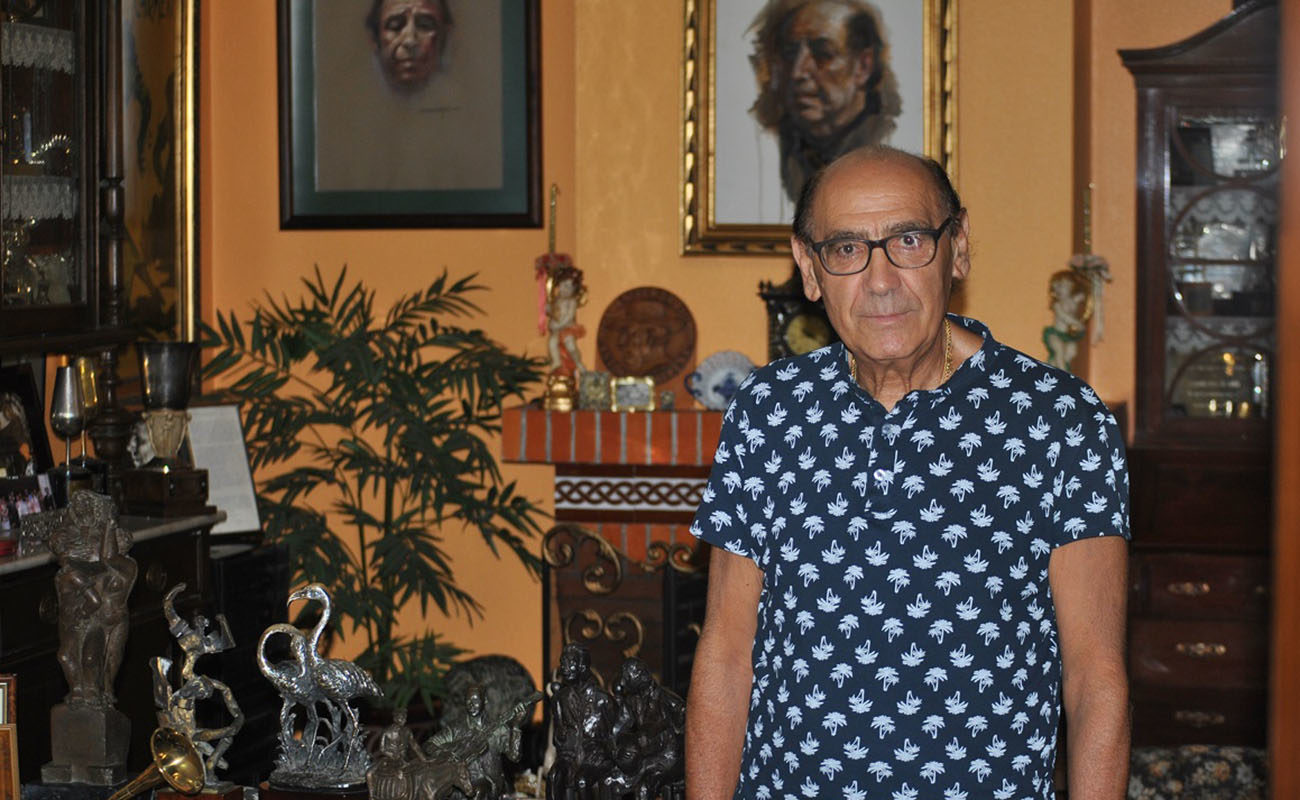 Happily retired and relaxed at his home, which seems like a small museum, Antonio Cruz Madroñal (born in Mairena del Alcor in 1951), nephew of Antonio Mairena and heir and administrator of his legacy and intellectual property, as well as being this artist’s personal assistant until his death, talks with ExpoFlamenco about that difficult day on September 5th, 35 years ago.

Antonio Cruz swallows hard before answering. “It was a very hard moment, the death of my uncle was a very hard blow for all of us”. The person who had been the compass and embodiment of what came to be called cante gitano andaluz was no more, “and, of course, many of us asked ourselves: now what? An immense void had been opened and many of us really didn’t know what to do”. He remembers when he got the call “and we went to Seville with my aunts”. Cruz, who at the time was in his early thirties, was facing not just a devastating emotional moment, but also the challenge to arrange the funeral of possibly the most important flamenco artist of that time. “I recall”, he continues, “that we had to go back to Mairena, to the cemetery, to see how and where we should bury him. We went to take a look with the mayor and we decided that the entrance was the most important place in the graveyard and we choose that spot, where he is now buried and a mausoleum was built”.

Cruz says that he remembers vividly “the images of the funeral chapel at City Hall”, where he says he had “never seen so many wreaths in my entire life”. He also remembers the amount of condolence messages that were received: “the other day I was scanning telegrams, incidentally, and I don’t know how many we got, hundreds… There were notes from the Prime Minister, the Ministry of Labor, the Junta de Andalucía, the Culture Council… I don’t even know, there were really several hundreds”, he states. He also remembers well “the crowds everywhere. The whole town of Mairena came to the funeral and many outsiders came too, flamenco personalities, aficionados… it was really impressive, the rivers of people filling the streets”.

Cruz, who until his retirement was the secretary of the Fundación Antonio Mairena, created after the passing of this world-renowned cantaor, states, like many other artists have also said, that “Antonio Mairena is still alive. He’s alive in his works… There we have so many of his cantes which are embraced by many young artists and lots of aficionados. He’s still alive in all he wrote, and definitely in a wide array of contributions to flamenco”. It is precisely Mairena’s nephew the responsible and custodian of his intellectual property, which awaits for a proper place where it will be available for aficionados and all the people of Mairena. This is perhaps the one and only great aspiration of the artist’s nephew, who has never disguised his eagerness to open a great museum devoted to the master of Los Alcores, a permanent space to dignify his works and his career.

However, Cruz insists that this “cannot be done in a rush”. He explains that whatever is done has to be what is “fair and best for the people of Mairena, which is what my uncle always wished, he wanted what was best for Mairena”. Cruz doesn’t deny that there have been “good intentions” when it comes to approaching this fascinating project, yet he hasn’t been fully convinced with the proposals at hand. He gives as an example the municipalities of “Algeciras and San Fernando, where they will open the museums of Paco de Lucía and Camarón, respectively, where the first thing they did was to get in touch with the relatives, which is what has to be done”. Because, he states, “it would be natural for the whole legacy of my uncle to be gathered in this museum, but this cannot be done just like that, you can be sure of this, it has to be done the way that Antonio deserves”.

Talking about Mairena’s legacy, perhaps one of the most valuable things that this cantaor bestowed on the town he was born in was the Festival de Cante Jondo Antonio Mairena, the event which was established after he was awarded the third Golden Key of Cante and which has produced so many evenings of flamenco glory in Los Alcores. Antonio Cruz believes that this festival “is in good health, as we could attest last weekend, when so many people attended.”. Avoiding recent controversies, which he says he rather “not get involved into, to not give certain people more importance than they have” and he prefers focusing on the good response of the people, “after a few years when attendance seemed to diminish, the public was once again packing Casa Palacio”. Cruz was involved in this festival from its early days, but now his role is almost ceremonial, so he says: “I don’t judge a lineup, if I’m told that this or that artist is coming to perform, I always say the same: that’s great”. Yet he states that “what has to be clear is that renowned artists have always performed at the festival, and that’s the way it should be, there’s no other way”.

Although full of hope, he’s less enthusiastic about the contest that was born parallel to the festival, and he admits that “we’ve been for years trying to figure out a formula to give it new life. We may have to turn it around, I don’t know, but we have to find a way to re-engage the aficionados and the town with the contest”.

The conversation with Antonio Cruz goes back to the beginning, evoking the sad moments of September 5th, 1985 and the days before Mairena’s the tragic death. These were the days just before the Festival, but “Antonio couldn’t come because the doctors strongly advised against it”. Cruz remembers that it was one of the best-attended editions ever and he recalls that “Camarón came that year, I think more than 3,000 tickets were sold. I remember that we had to run to bring in more chairs across the back fence”. As we refuse to remember this master in effigy and prefer a living image, we ask Cruz to tell us some anecdote, and he evokes with sweet melancholy the days when “Antonio would come to City Hall to pick me up and take care of whatever business we had to. Then I would accompany him on his way to take the bus to Seville. He was a very serious man, but he liked to mess up with me, he would play pranks on me and we laughed a lot”. 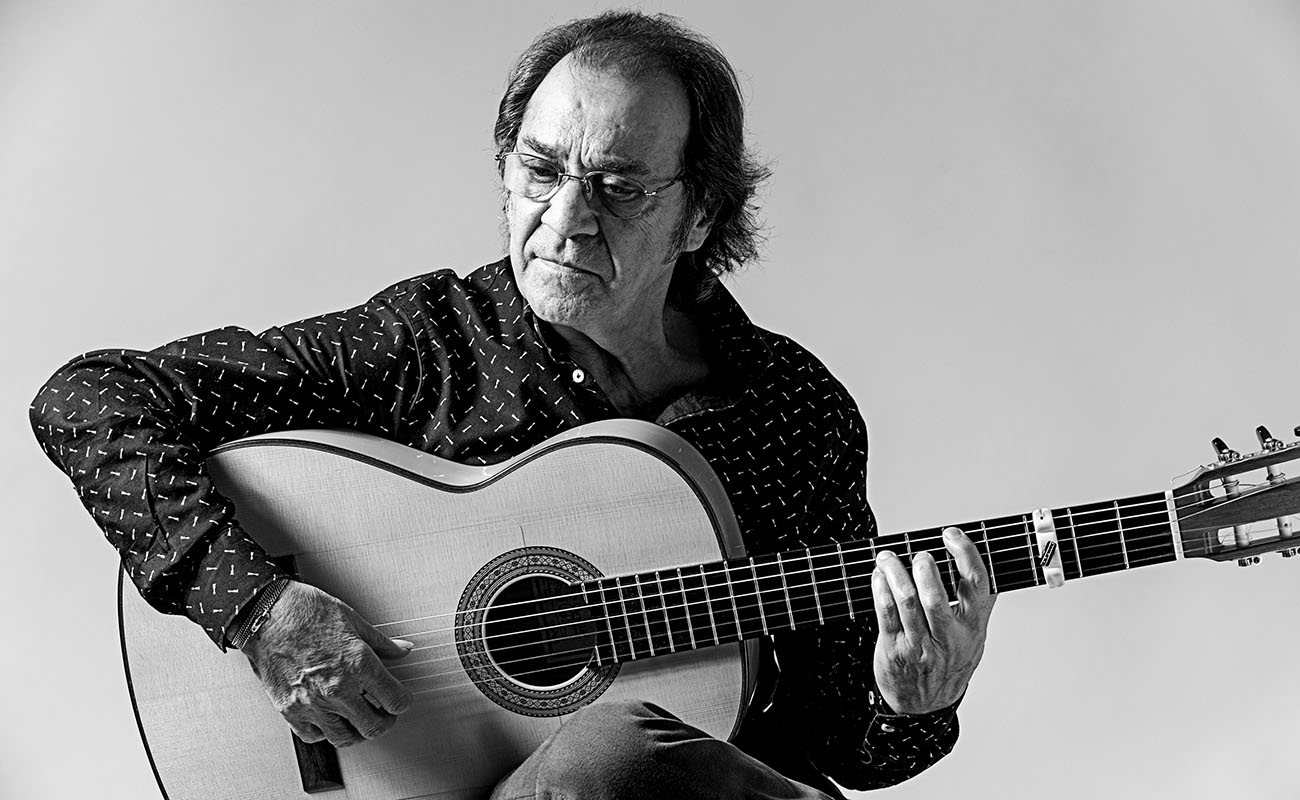 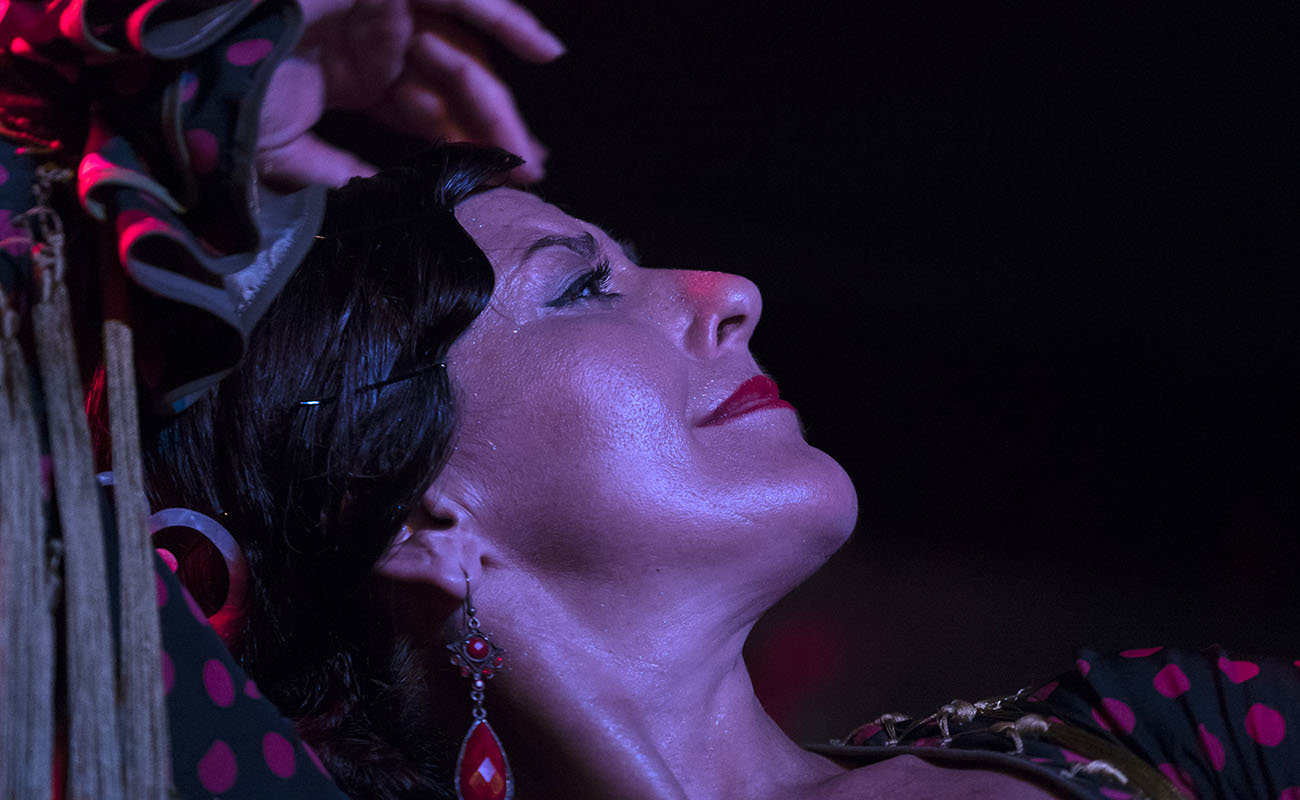