There has been a lot of discussion about flamenco lately, which is an unequivocal sign that this art is full of life. 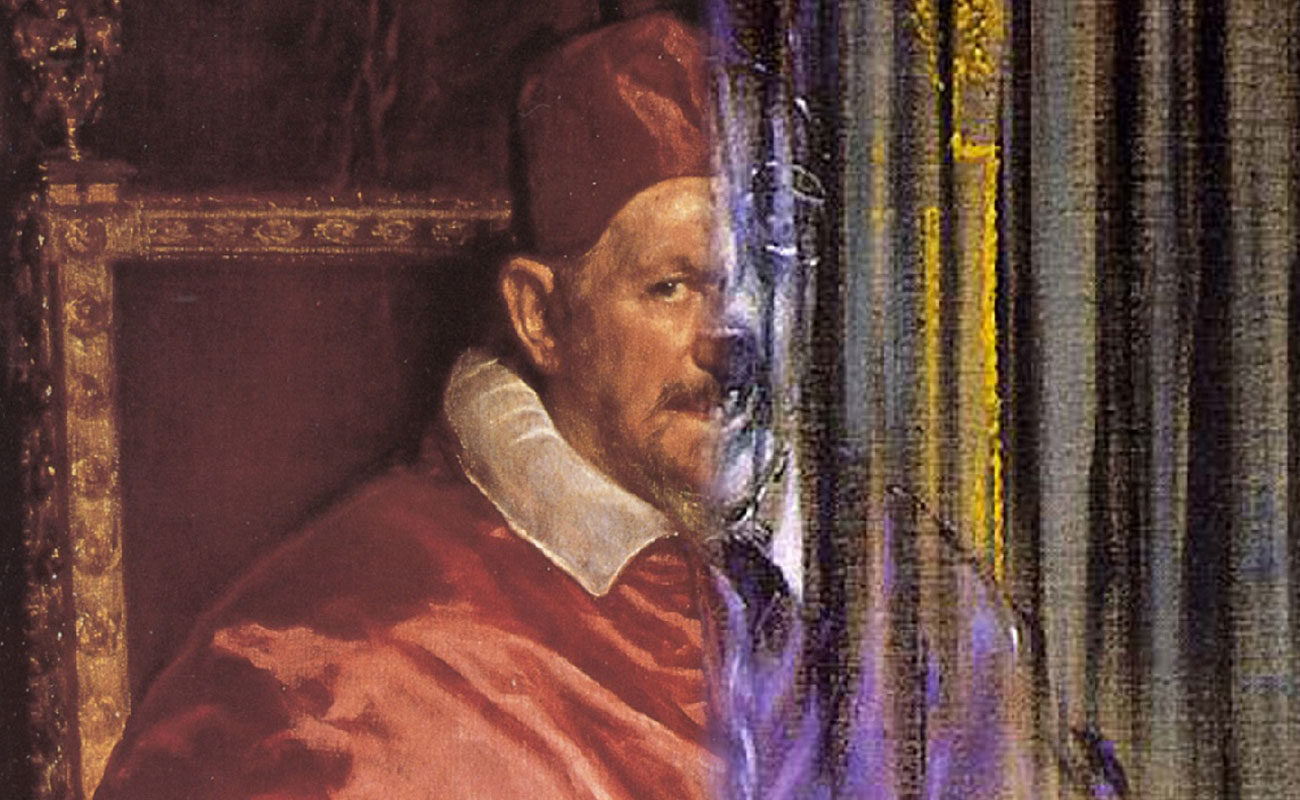 There has been a lot of discussion about flamenco lately, which is an unequivocal sign that this art is full of life. Due to its youth, being just two centuries old, it’s in constant evolution, and that’s natural, because society and life have been changing during those two centuries. It would be illogical to assume that blues, to give an example, would be performed in the same way as in the days of slavery, although it has always kept some standards and a dignity in accordance with a past rich in life experiences, some negative, but all giving this musical genre an essential, vital feeling which is rooted in a whole culture. Yet, this is not happening in flamenco, there is a schism between the traditionalist and some of the so-called young talent, not all of them, who claim to represent innovation, but who in fact revel in chaos.

We can make a parallel with painting. I’m an admirer of two innovative painters, who have now become classics: Lucian Freud and Francis Bacon. We can see that both, being true geniuses, always showed a faithful veneration for the classics, particularly Velázquez and Goya, although their styles could be quite different. When Velázquez painted Portrait of Pope Innocent X, he attempted to use new techniques to get into his subject inner soul, to the point that the Pope reportedly exclaimed “Too real!”. Francis Bacon attempted to reach even deeper into the subject’s soul, portraying the Pope as some desperate congestion. Yet, these two paintings are not incompatible, on the contrary, they complement each other and allow the art of painting to continue on its experimental and innovative path.

This is not happening in flamenco, since it has become trendy among the most “modern” people to trash the traditional artists, without the slightest respect for what they meant not only as stepping stones in flamenco’s progression, but also as creators of different ways of performing. It’s odd to witness how a renowned flamenco intellectual, speaking against purity and traditionalism, addresses the memory Antonio Mairena in the following way: “Excuse me, but because of your pitiful preaching, you don’t deserve gold, silver, or even tin”. That’s quite a scorn for our flamenco classics. They represent, in the words of Antonio Machado “the voice in time”, a voice loaded with eternity, which is flamenco’s greatest legacy. It wouldn’t make sense to discard Pastora, Manuel Torre, Mairena, Caracol, Marchena, Chacón, Tomás Pavón, Talega, Manolito de María, Borrico and many others who have given life to flamenco, as well as younger flamenco classics such as Camarón, Menese, Chocolate, Morente, Lebrijano and many others who have given their voices to time, which is something we cannot and should not give up.

Yet, lately, some characters have appeared wishing to discard our traditional, classic flamenco artists, whom they contemptuously call “orthodox” (a term which I greatly dislike), forgetting that flamenco has a structure and standards of rhythm and compás, besides other accessories taken from the deeper reaches of the human roots which require special abilities to be expressed. However, currently there is a number of so-called artists intent on sowing chaos against traditionalists or innovative vanguardists, people without flamenco culture, without any purpose in life other than gaining fame and money. In the old days, aficionados would speak up in taverns, tabancos or peñas, but nowadays just anybody can climb on a stage without any critical sense or shame when it comes to cash in. On top of that, one pseudoartist who despises orthodoxy, released an “anthology of heterodox flamenco”. Since “heterodox” is an heteronym of “orthodox”, he’s acknowledging the existence of what he loathes. This is yet another contradiction by those who repudiate the essence of flamenco, but can’t do without the word “flamenco”, because it is the source of their income. In today’s music world, few people care about any Spanish music that’s not labelled as “flamenco”, that’s the truth, and that’s why they don’t dare to use any other name for their chaotic music. Maybe time will eventually give it a name, or perhaps we are at the threshold of a new flamenco order, like the critic Manuel Bohórquez says.

Meanwhile I’ll take refuge in our classic, traditional innovators and revolutionaries who have opened yet untrodden paths.