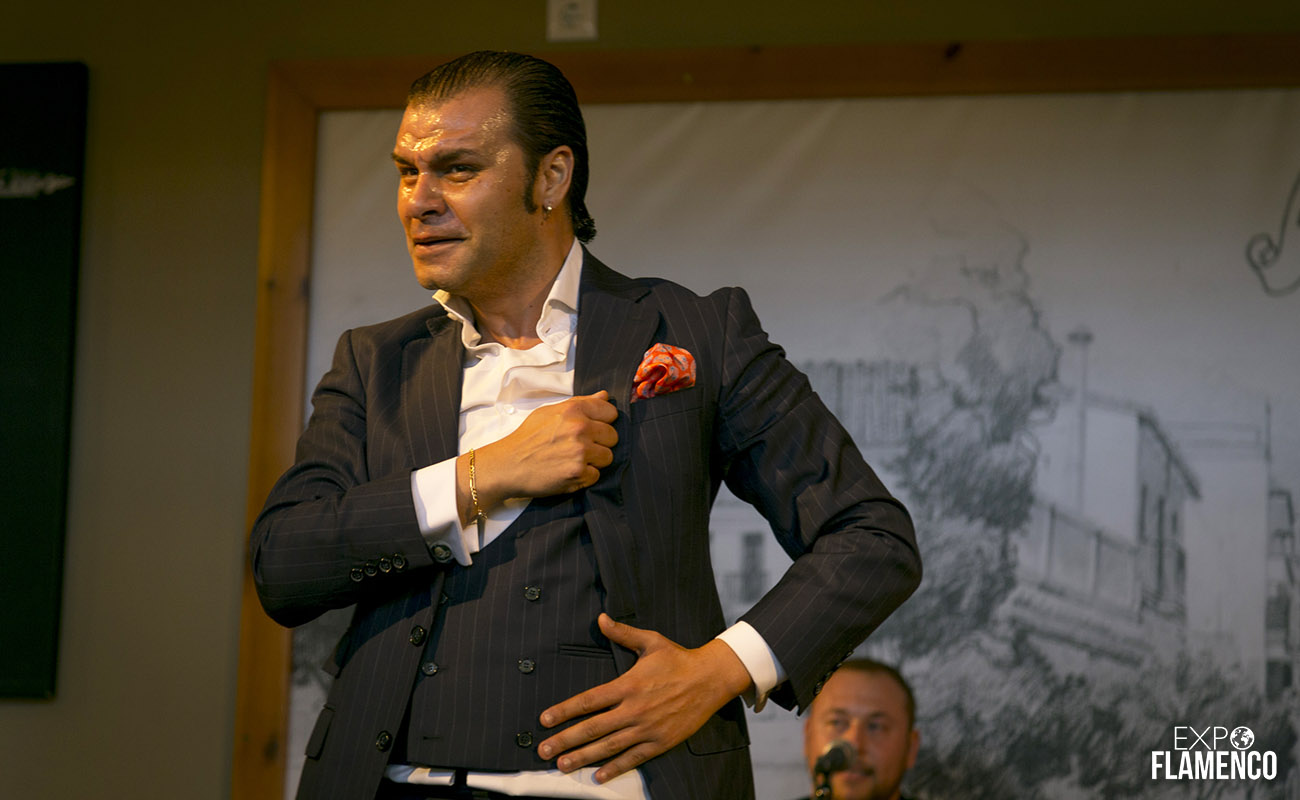 The Federación Local de Peñas Flamencas de Jerez has awarded the prize ‘Best cante of accompaniment’ to Alfredo Tejada, for his performance in the show Lenguaje oculto of the compañía de La Lupi. Likewise, it has decided to award the prize ‘Revelation’ of the series ‘De Peña en Peña’ to Fernando Jiménez, bailaor from Jerez, for his recital of baile at Peña La Bulería, which we captured in this ExpoFlamenco piece.

On the other hand, the series De peña en peña has shown a clear evolution among its participants thanks to the work of the peñas in promoting flamenco artists, and this edition had truly magical moments. That’s why the Federation has the highest appreciation for the Festival de Jerez commitment to include in its program the peñas flamencas of Jerez, which hosted recitals much loved by visitors and locals alike. In this edition, the artist who stood out above all others was bailaor Fernando Jiménez. It was a difficult decision, considering the high level of all participants. Fernando performed at Peña La Bulería on Saturday, February 22nd, accompanied by the cante of Enrique Remache, Manuel Moneo Carrasco and Juan de la María and by the guitar of Fernando del Morao. This bailaor showed his ease connecting with the public through his authentic baile flamenco, revealing his maturity and ability to reach the audience.

Two years ago, Fernando Jiménez was noted by the very high level of his performance in the series De Peña en Peña at the Centro Cultural Flamenco Don Antonio Chacón. That performance got the attention of the Festival de Jerez organizers, who in 2019 proposed a performance at Sala Compañía, sharing the stage with the winner of that same prize in the previous year, Yessica Brea. 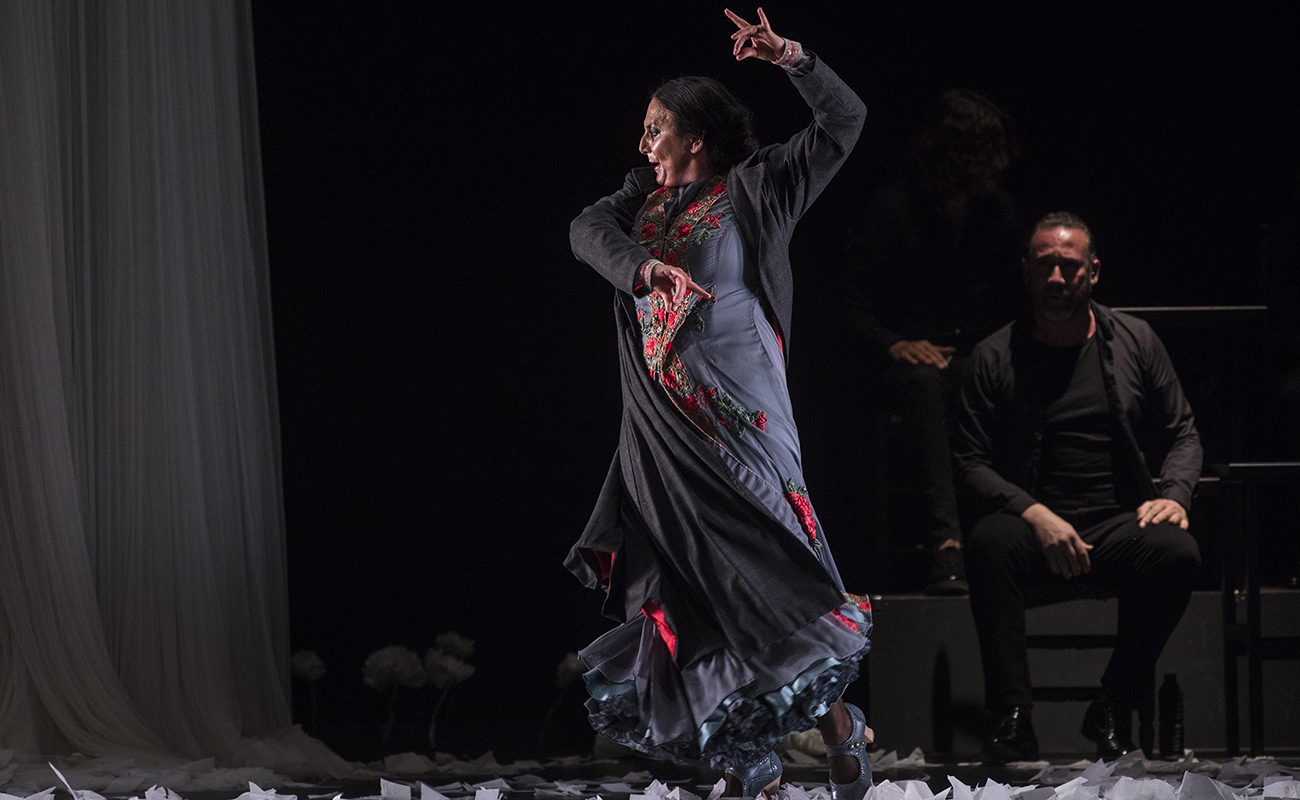